The study measured racial discrimination on a daily basis among 101 black adolescents from four schools in a WA state district. 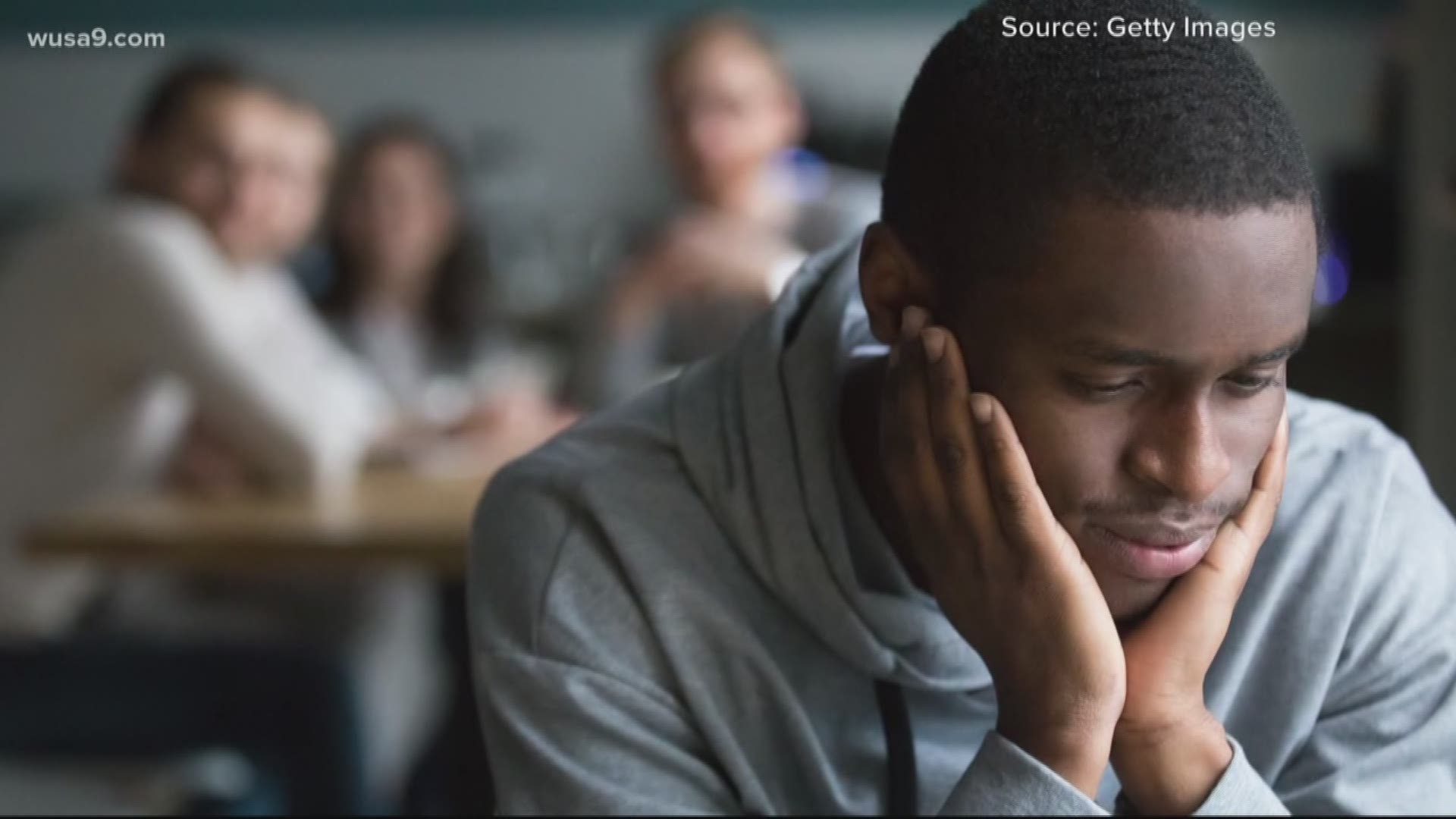 WASHINGTON — Racial discrimination is nothing new. It has been documented in history books, and many Americans are aware racial bias continues to happen in present day society.

One study followed a group of teenagers from Washington, D.C. and found black teenagers face racial discrimination five times per day on average.

"We were interested, first and foremost, in being able to measure how often racial discrimination was happening," English said.

The study measured racial discrimination on a daily basis among 101 black adolescents from four schools in the District.

Two of the schools were in Southeast D.C., one school was located in Northeast D.C., and students were also surveyed from a summer program at Georgetown University.

English said the District was used as ground zero for the study because of his personal experiences.

"Growing up in the DMV, [I saw] racial discrimination in my environment, and it seemed like a really important thing to do right at home," he said.

RELATED: For the Culture: A year of African-American stories in the DC area

"These daily experiences of racial discrimination are leading to increases in symptoms of depression over a two-week period," English said, noting the negative effects on children.

After the study was published, people weighed in online to express that the racial prejudice the teenagers faced was not surprising.

"Study? I could have told you that," Tony Carr wrote on Facebook. 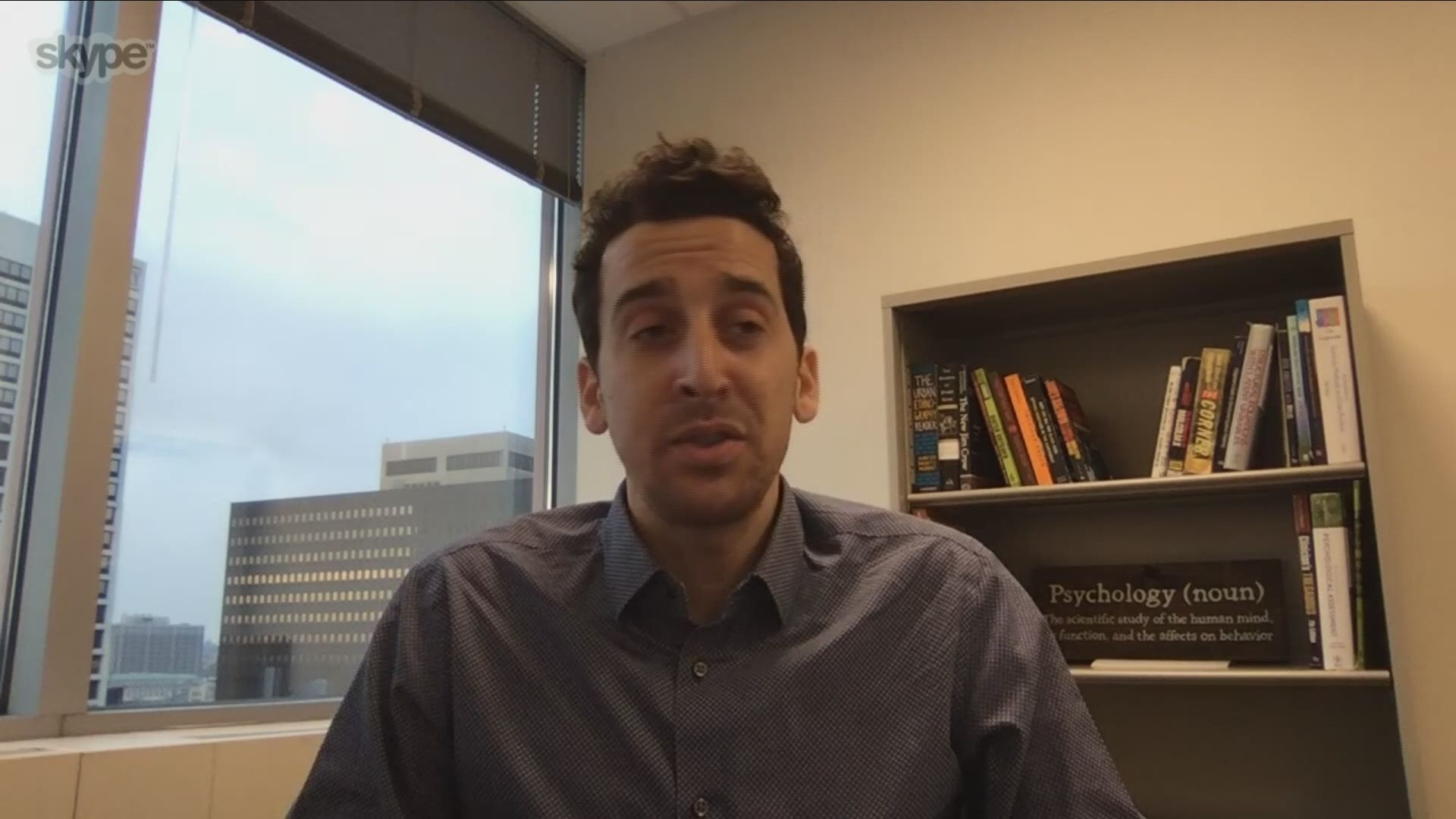 Rodney Hunter added, "We already know this. That’s why most of us are [on] the defense about the smallest thing."

English agreed the findings of the research were not surprising.

"We think that is part of the power of the research," he said. "It supports what researchers and black activists have been saying for a long time. Anti-black racism is a part of daily life for black youth."

English and his co-authors view the study as part of "the body of evidence that shows that racial discrimination should be treated as a public health emergency."

RELATED: Black vs. African-American: The complex conversation black Americans are having about identity #ForTheCulture

English explained some of those health injustices include black communities having higher levels of infant mortality, HIV and recent increases in suicide when compared to their white counterparts.

"I believe that it is on white community members in D.C. to call out racism and to actively practice anti-racism," English said.

While the study consisted of a small sample group and lasted over a short period of time, English acknowledges that the experiences of the black teenagers does not represent the lives of all African-Americans in the country.