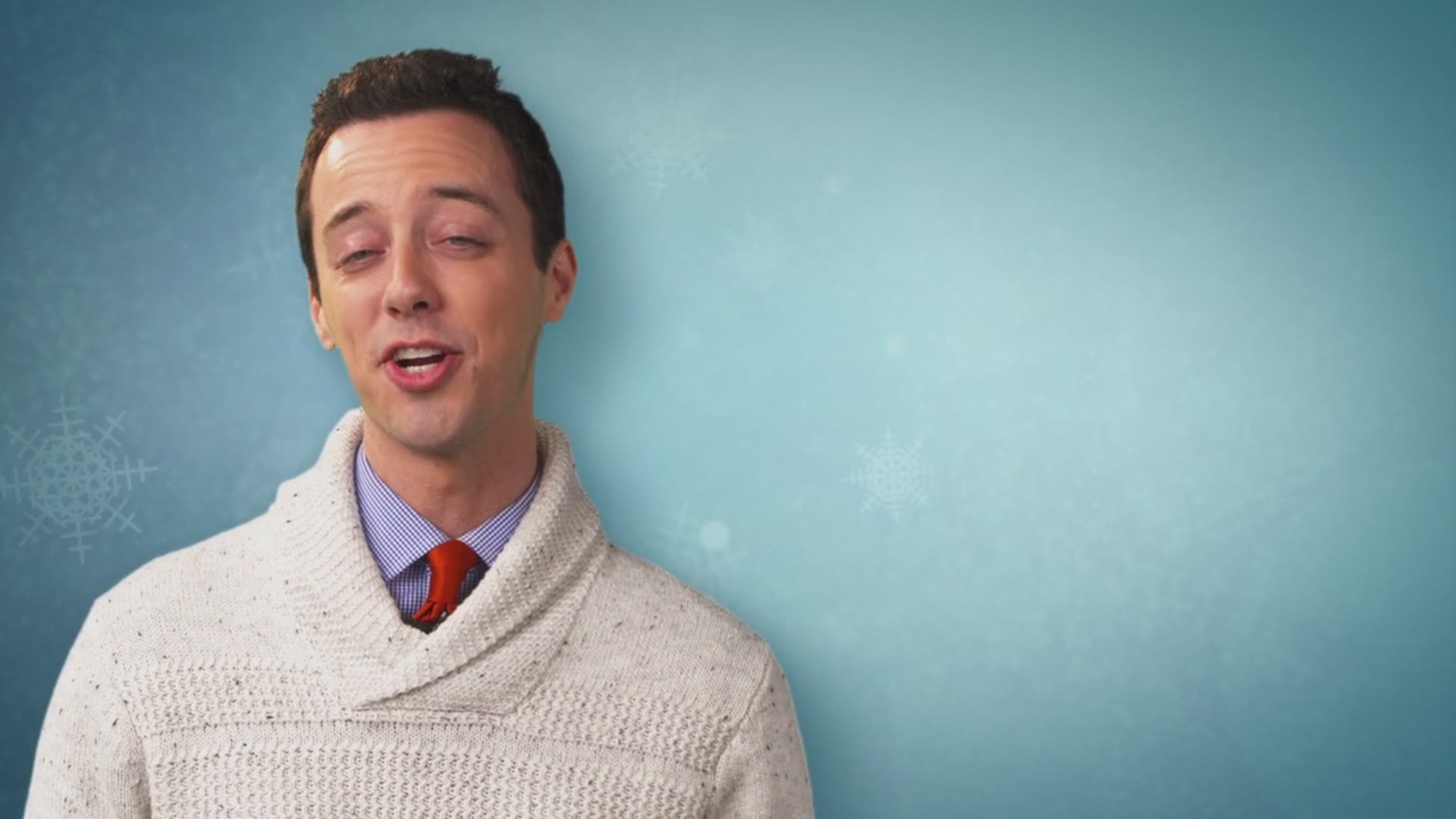 (NEWS CENTER) -- NEWS CENTER’s 34th annual Coats and Toys for Kids campaign has kicked off with boxes in most Hannaford’s, Shaw’s and Pratt Abbott locations.

On December 3rd, NEWS CENTER will hold our 34th annual Coats and Toys for Day, sponsored by Maine Bankers. NEWS CENTER talent will be live at several participating Shaw’s and Hannaford locations
throughout the state until 1:00 pm. We will also be at Pratt Abbot Cleaners on Forest Avenue in Portland.

Please feel free to drop your donations off on December 3 or at any time before the allotted dates at participating Shaw’s, Hannaford’s or Pratt Abbott locations near you.

If you have a large donation that you are dropping off, please let the store manager know beforehand so that they can accommodate the delivery.

We will also have a hashtag for our NEWS CENTER’s Coats for Kids Day.

Post your pictures and videos on social media using the hashtag and your posts might make it on TV.

Some history on Coats for Kids: NEWS CENTER viewers have helped us collect an estimated 800,000 coats and 54,000 toys over the years for Coats and Toys for Kids campaign.

This project was started in 1983, initially designed to collect coats for kids who could not afford a warm winter coat throughout the state of Maine.

Years later, area agencies indicated there was a need for toys for the holiday season, so NEWS CENTER adapted, becoming the Coats and Toys for Kids campaign.

Each year, boxes are available at several Hannaford, Shaw’s and Pratt Abbott locations, so anyone donate their used coats through the month of December and new toys until the middle of December.

Pratt Abbott Cleaners cleans and stores all of the collected coats until they are ready for distribution.

From there, The Salvation Army distributes the collected coats and toys, to area families in need.

Pepsico (formerly Pepsi) has assisted this great effort by donating and delivering the boxes to all of the Hannaford, Shaw’s and Pratt Abbott locations.

Coats will be collected through December 31st in all the Shaw’s, Hannaford’s and Pratt Abbott participating locations. Toys will only be collected until December 16th, so there is time to distribute them to those in need for the Holidays.

Once again, Thank You for participating in our campaign. Your generosity is appreciated by each and everyone here at NEWS CENTER.