Athletes showing off their abilities instead of being seen for their disabilities. 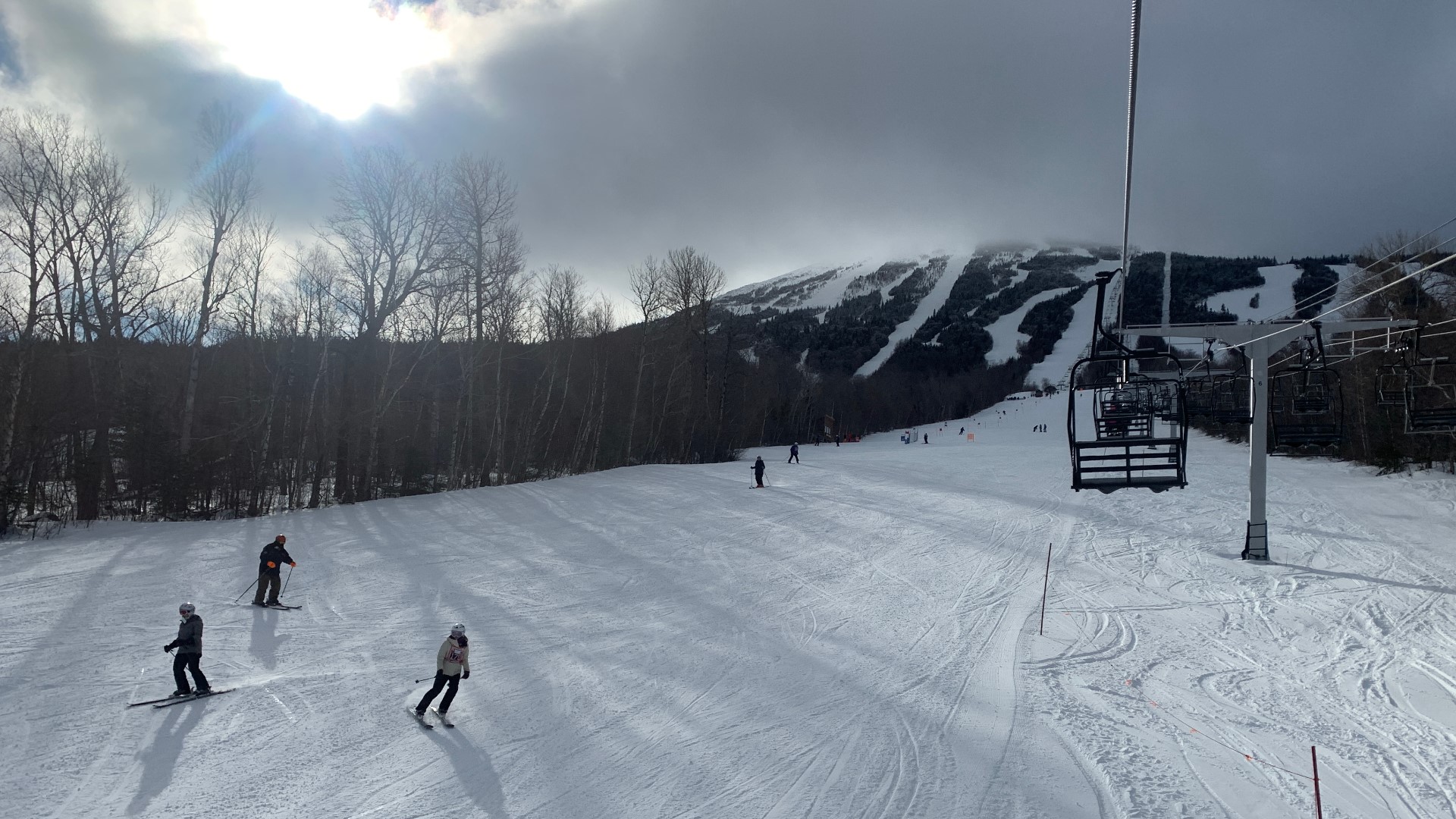 Almost 400 competitors from 59 teams will participate this year in numerous events: Nordic skiing, alpine skiing, snowshoe, speed skating, and dual ski. Each event is open to all abilities.

Lisa Bird of Special Olympics Maine (SOME) said, "This is their culminating event, this is what they have been training for." It's a three-day event filled with courage, strength, and hope.

There are over 4,800 athletes involved in the SOME program, which has 75 events annually.

RELATED: Six months to the Olympics, the medal count predictions are in