The 2020 Maine Teacher of the Year is Heather Whitaker! She's credited with starting a garden at her school, which donates over 800 pounds of produce each year. 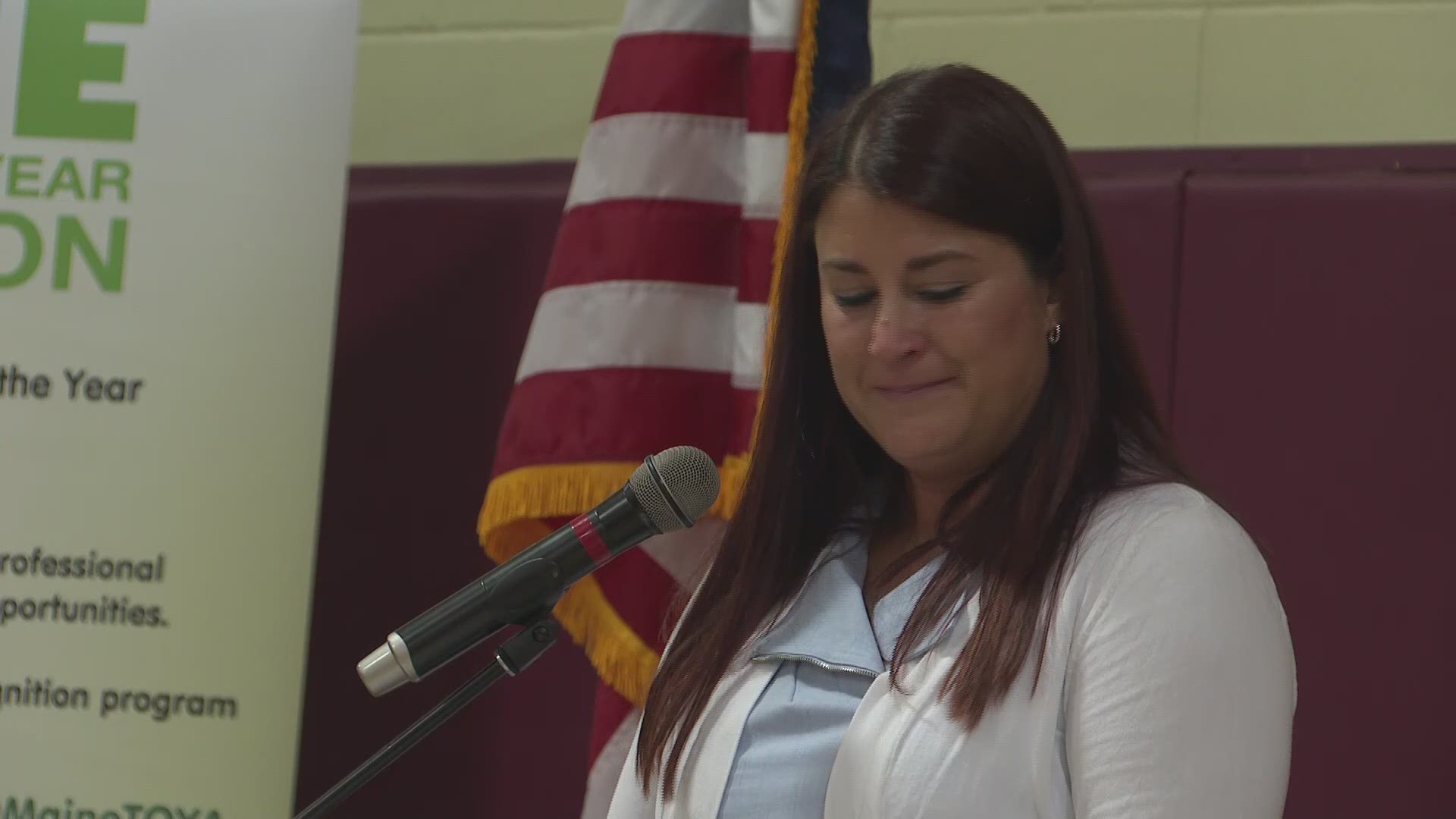 GORHAM, Maine — Gorham Middle School teacher Heather Whitaker has been named the Maine's Teacher of the Year for 2020.

The announcement was made at a surprise school assembly on Thursday, October 10, at Gorham Middle School where Whitaker is the alternative education teacher.

Hundreds of students and colleagues attended the surprised assembly where Whitaker was presented with Maine’s top teaching award.

This isn't Whitaker's first teaching award - she was named the 2019 Cumberland County Teacher of the Year. Whitaker has been teaching for 18 years.

Whitaker is credited with starting a garden at her school in Gorham, which donates over 800 pounds of produce for the local food pantry each year. She’s also a founding member of the Gorham BackPack Program, which provides students in her community, experiencing chronic hunger with food for weekends.

Whitaker was chosen from over 300 nominees that were narrowed down to three state finalists. Also in the running was Rob Taylor, a teacher at school Unit 73, who has been teaching in Maine for 30 years. Rounding out the top three is Tom Gray who he teaches at Camden Hills Regional High School, where he was named the 2019 Knox County Teacher of the Year. He has been teaching for 21 years.

The 2019 Teacher of the Year, Joseph Hennessey, was also present at this year's big event to celebrate Whitaker. 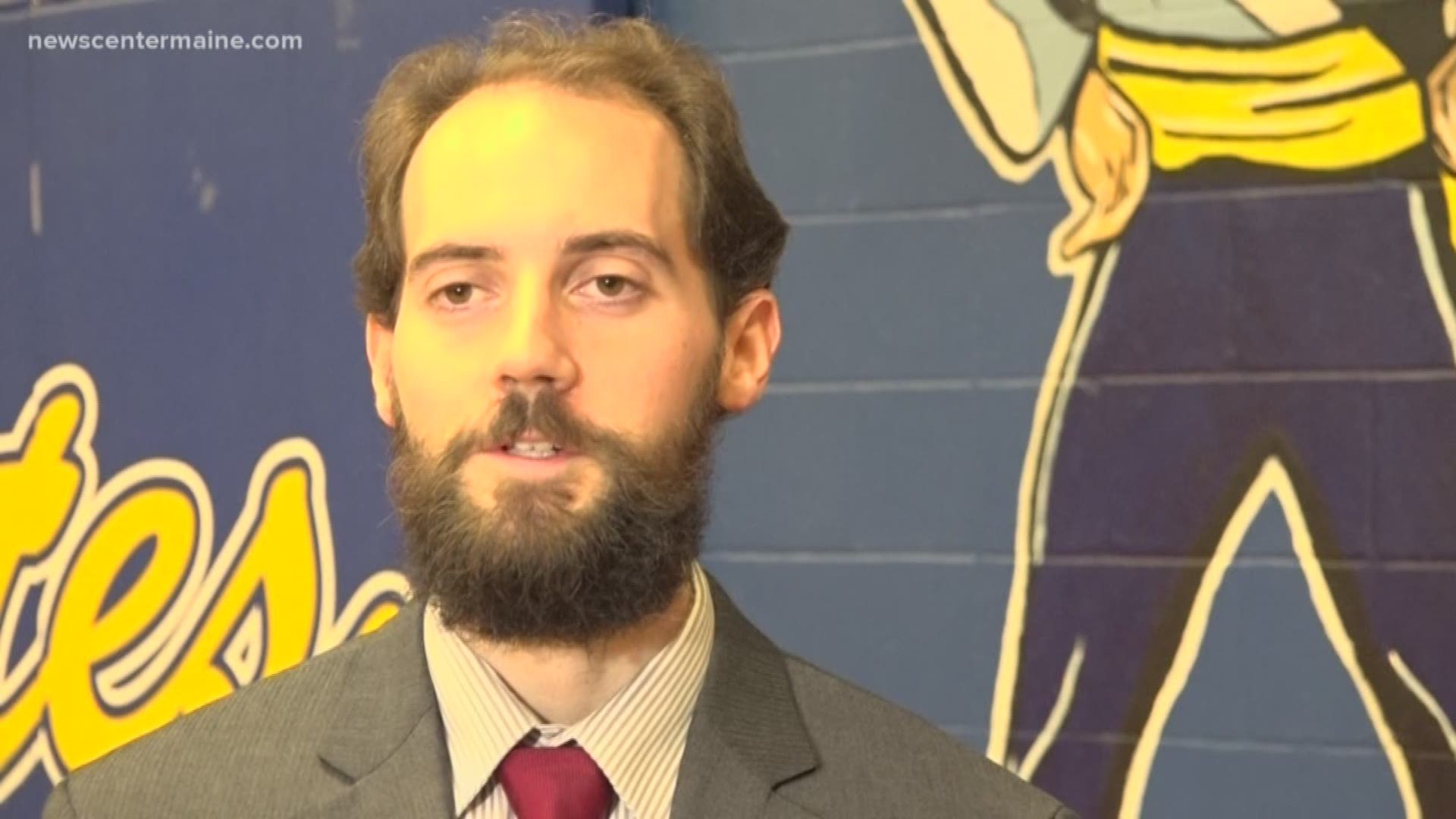 As Maine’s 2020 Teacher of the Year, Whitaker will travel throughout the state this year to advocate for students and teachers and speak to the importance of education in preparing Maine people for the future.

RELATED: Teacher carries student so she can enjoy field trip without her wheelchair

Maine Teacher of the Year is a program of the Maine Department of Education, administered by Educate Maine.

Whitaker is now in the running for the National Teacher of the Year!