Captain Joe Nickerson and his crewmate Chris Pinkham died at sea in January. Nickerson's daughter has helped create a partnership that will honor their legacy. 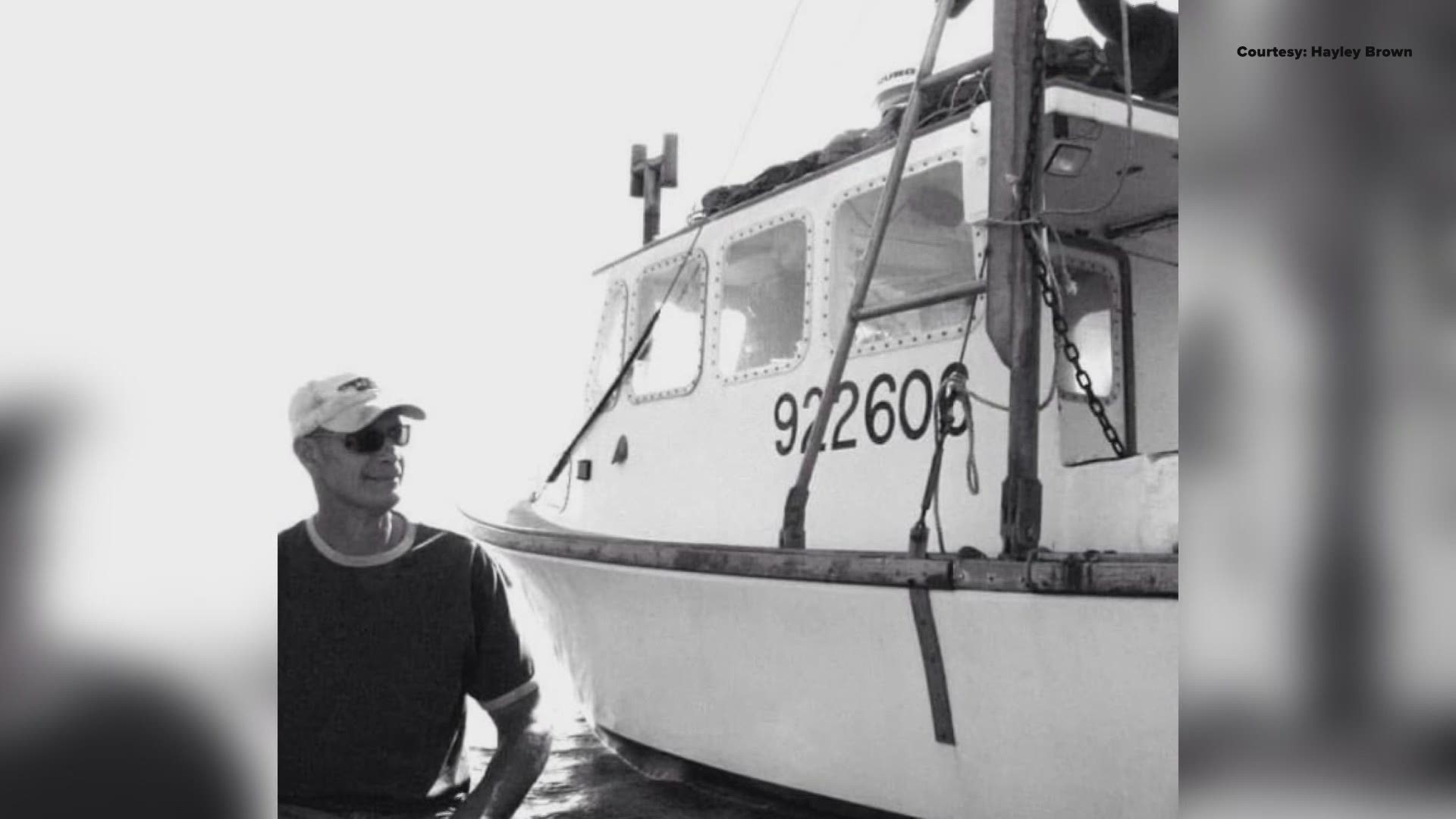 PORTLAND, Maine — When Hayley Brown’s father Captain Joe Nickerson died at sea, she said she was in shock. And while the pain of losing her father is still with her, she’s getting creative to honor his legacy and support the causes he was truly passionate about.

Nickerson and his crewmate Chris Pinkham were fishing aboard the boat named after Hayley, the Hayley Ann, off the coast of Portland when it capsized in January. The U.S. Coast Guard has no idea why the boat capsized.

Nickerson was the chairman of the Maine Coast Fishermen’s Association (MCFA), so Hayley teamed up with them and Sea Bags to create totes in memory of her father. All proceeds from the sale of the bags will support MCFA in advocating for Maine's fishing communities and the next generation of fishermen in Maine.

"Maine Coast Fishermen's Association was something my dad was passionate about," Hayley said. "They advocate for Maine’s fishing communities and the next generation of fishermen (and women) in Maine. They have been a shoulder for my mom and I to lean on over the past few months, this is my way of giving back."

On Father's Day, the MCFA introduced the totes. Hayley said, "Thinking about today has caused me so much anxiety and sadness but I still felt the need to do something for my dad...I wanted to contribute to something that would be meaningful to my dad and I ask that you consider supporting this wonderful cause as well! I can’t buy my dad a card and a t-shirt anymore, but I can attempt to do something more."

Hayley said, “I may not have been much of a fisherman, but I can do this. Not only does this honor my dad and his livelihood but it helps raise money to support the industry he loved.”

Hayley designed the bags with Beth Shissler, the president of Sea Bags. The totes feature fishing boats on the water, an homage to her father’s livelihood, as well as the MCFA emblem.

The partnership between MCFA and Sea Bags not only honors Hayley’s father and Pickham who died this year but all fishermen who have died at sea, MCFA says.

“We feel truly humbled that Joe's daughter Hayley wanted to work with MCFA on this project to honor her father's legacy,” MCFA executive director Ben Martens said. “Joe was a leader for our organization, and he is deeply missed. Working with Hayley on this has allowed us the opportunity to carry on his memory.”

The totes go for $210, which includes shipping, with 100% of proceeds going to the MCFA. Click here to buy one.

Gofundme pages have also been set up for both Nickerson and Pinkham: 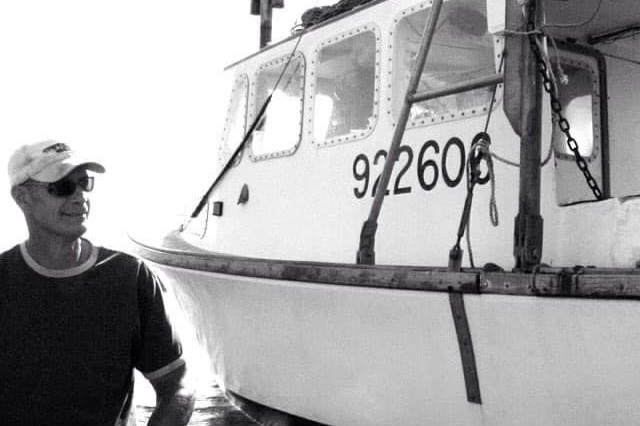 Assistance for family of fallen Maine Captain organized by Sharon Nickerson
Arnold Nickerson IV, known by most as Joe Nickerson tragically passed away when his fishing vessel the Hayley Ann capsized on January 23, 2020. Joe was a fourth generation lobsterman and Joe has over 50 year experience on the water. He was a loving son, husband, father, and grandfather. 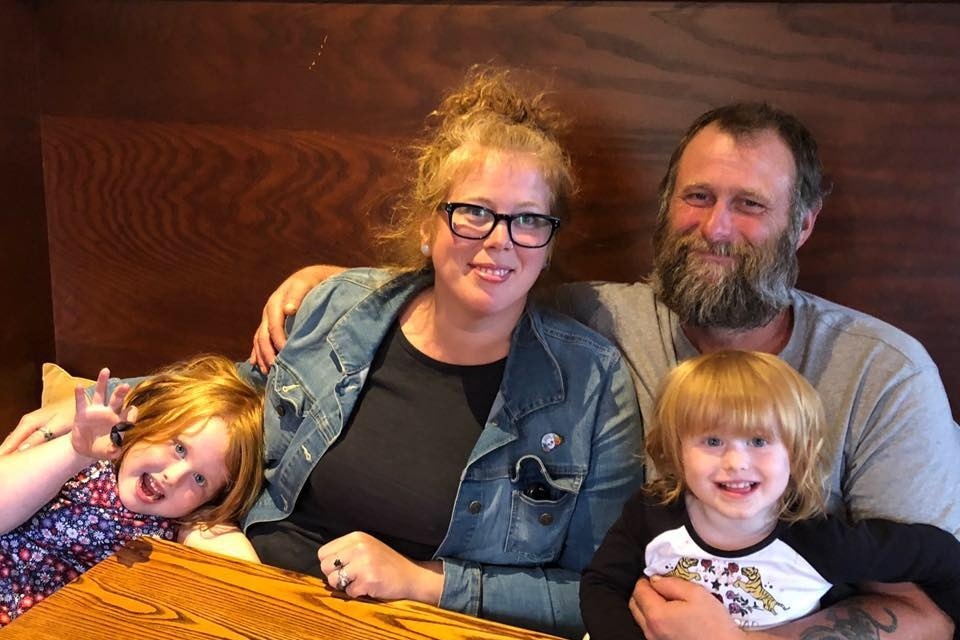 Assistance for family of fallen Maine fisherman organized by Jennifer Adams
Christopher Pinkham passed tragically on, January 23,2020, when the fishing vessel he was working on capsized off the Maine coast. He leaves behind his loving wife and two beautiful young daughters. Chris worked incredibly hard to support his family.