Disney rebranding Splash Mountain ride to 'Princess and the Frog'

The ride will be re-imagined at both Disneyland and Disney World's Magic Kingdom. 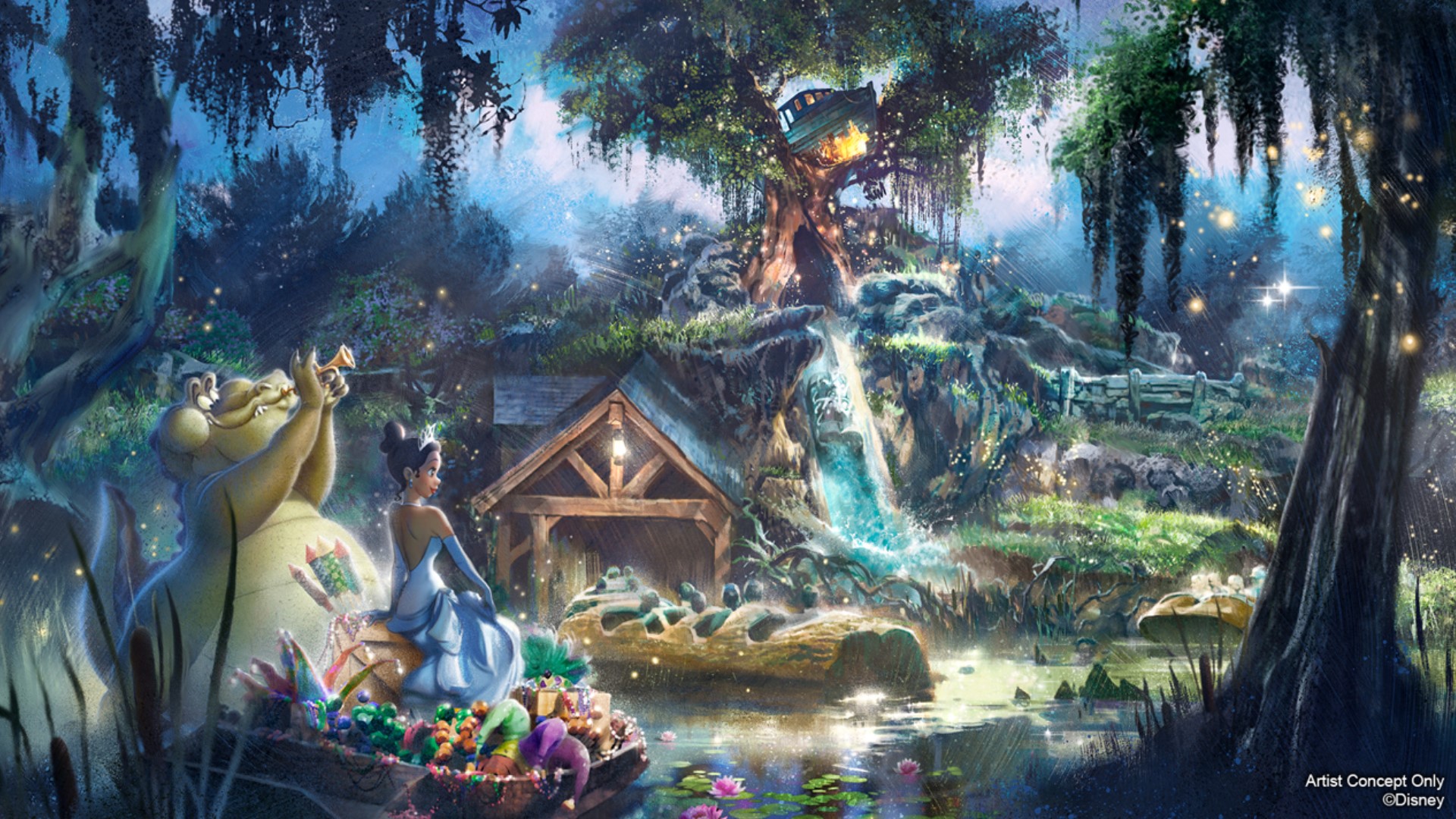 It's official: Disney's Splash Mountain ride is getting a new look.

On Thursday, Disney announced the iconic Splash Mountain water ride at both U.S. parks will be re-themed after "The Princess and the Frog."

In a blog post, Disney said the project has been worked on by Imagineers since 2019. The company also shared a first-look artist concept image of what the refreshed ride will look like.

"We pick up this story after the final kiss, and join Princess Tiana and Louis on a musical adventure – featuring some of the powerful music from the film – as they prepare for their first-ever Mardi Gras performance," the post states.

The company calls Princess Tiana "a modern, courageous, and empowered woman, who pursues her dreams and never loses sight of what's really important."

As fans already know, the movie and the ride are set against the backdrop of New Orleans and the Louisiana bayou. Both Splash Mountain at Disneyland and Disney World will get the new theming.

The announcement of the new ride theme comes after fans and petitions called on Disney to ditch the "Song of the South" characters and themes from Splash Mountain. The 1946 Disney film is widely considered the company's most racist film.

RELATED: Why some fans are calling on Disney to re-theme Splash Mountain