Discovery dating back 15,000 years has been unearthed in Freeport

A recent discovery at the Desert of Maine has unearthed a layer of sand 15,000 years old, which was formerly the ocean floor of Maine. 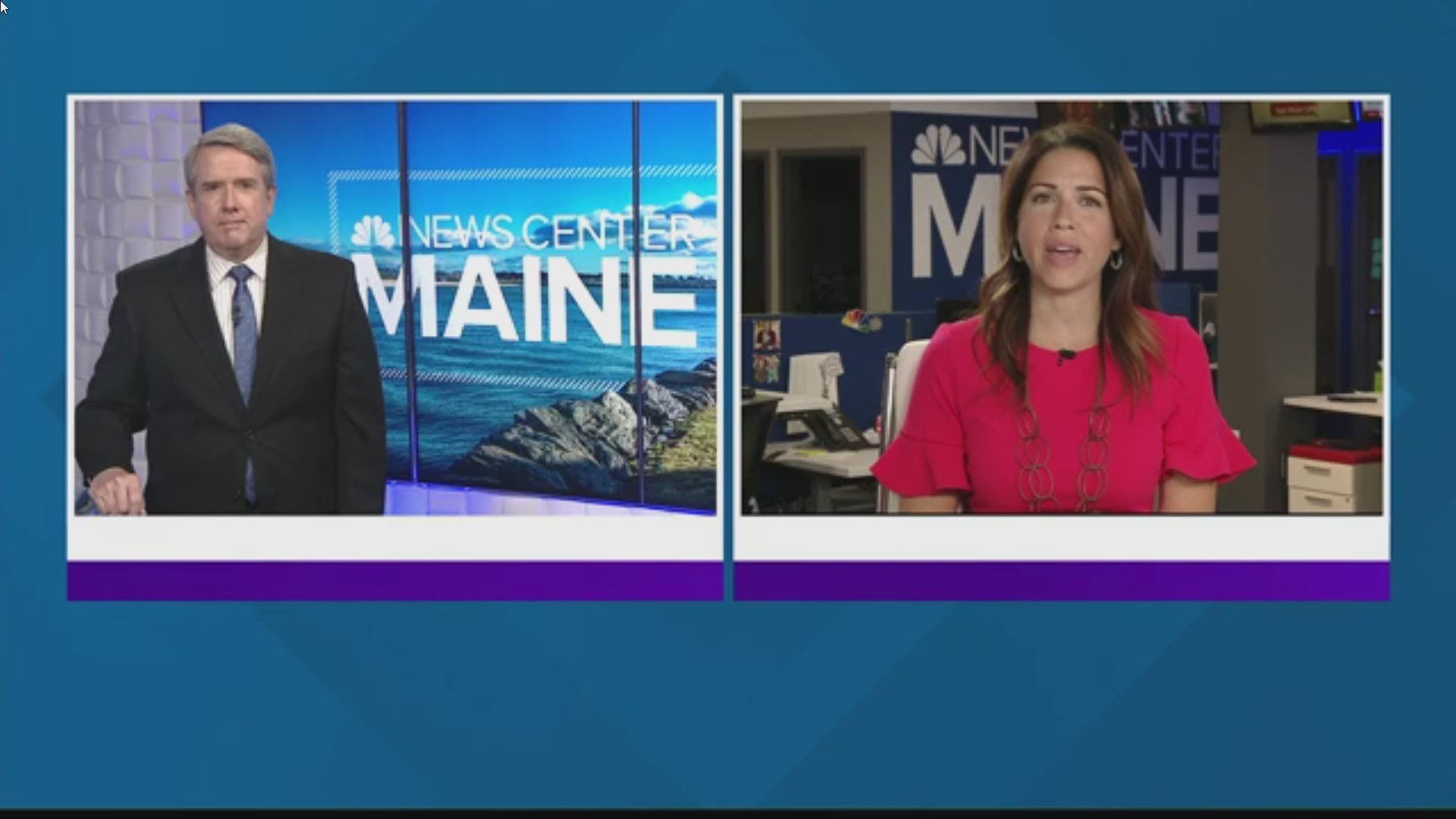 FREEPORT, Maine — The Desert of Maine in Freeport has long been a popular tourist attraction.

Its new owner Mela Heestand said, "It was left by the glacier, reforested and not discovered until the end of the 19th century."

Thanks to the Heestands, the Desert of Maine is now something a little more.

"Our vision is arts and education so we want to support our local artists and create educational opportunities for kids."

The property boasts an organic playground what the owners hope will be a performing arts center in their adjacent barn.

Recently Heestand, along with a local geologist, started studying the historic property to learn more about it and what's underneath it.

"So there is a piece of classic Maine history that got literally buried starting in World War II," said Heestand.

That piece of history was a springhouse.

Heestand said a natural spring was discovered on the property in 1930. She said back then, people thought the spring water had healing properties and would dress up and take pictures next to the springhouse.

The springhouse, which was all the rage, was eventually buried by sand after WWII...until a couple of weeks ago.

"We dug down through this sand dune, completely down to here and started finding pieces of it," said Josh Smith, a geologist and paleontologist in Maine.

Not only did Smith and others unearth the springhouse, but they also discovered something else nearby.

"In the process of digging the ramp to get the excavator in to remove the sand, we made an interesting discovery," said Smith.

That discovery was a layer of sand from 15,000 years ago that was formerly the ocean floor of Maine.

"The ice sheet that came across Freeport melted back across Freeport 16,000 years ago. This is 15,000-year-old seafloor and dunes that have deposited since 1963. That's a time gap right here of about 15,000 years," said Smith.

Smith said while the discovery itself isn't unprecedented "I didn't expect the exposure to be quite so distinct and stark."

Owner Mela Heestand says "it's unbelievable. It has a unique color, has a unique feel and your touching history."

Smith says all landscapes are time machines, that truly tell a story.

At the Desert of Maine, that book is still being written.

Despite the pandemic, the Desert of Maine is open for self-guided tours. Visit their website for more information.