Breast cancer survivor's message about self-exam: "You need to get over it." 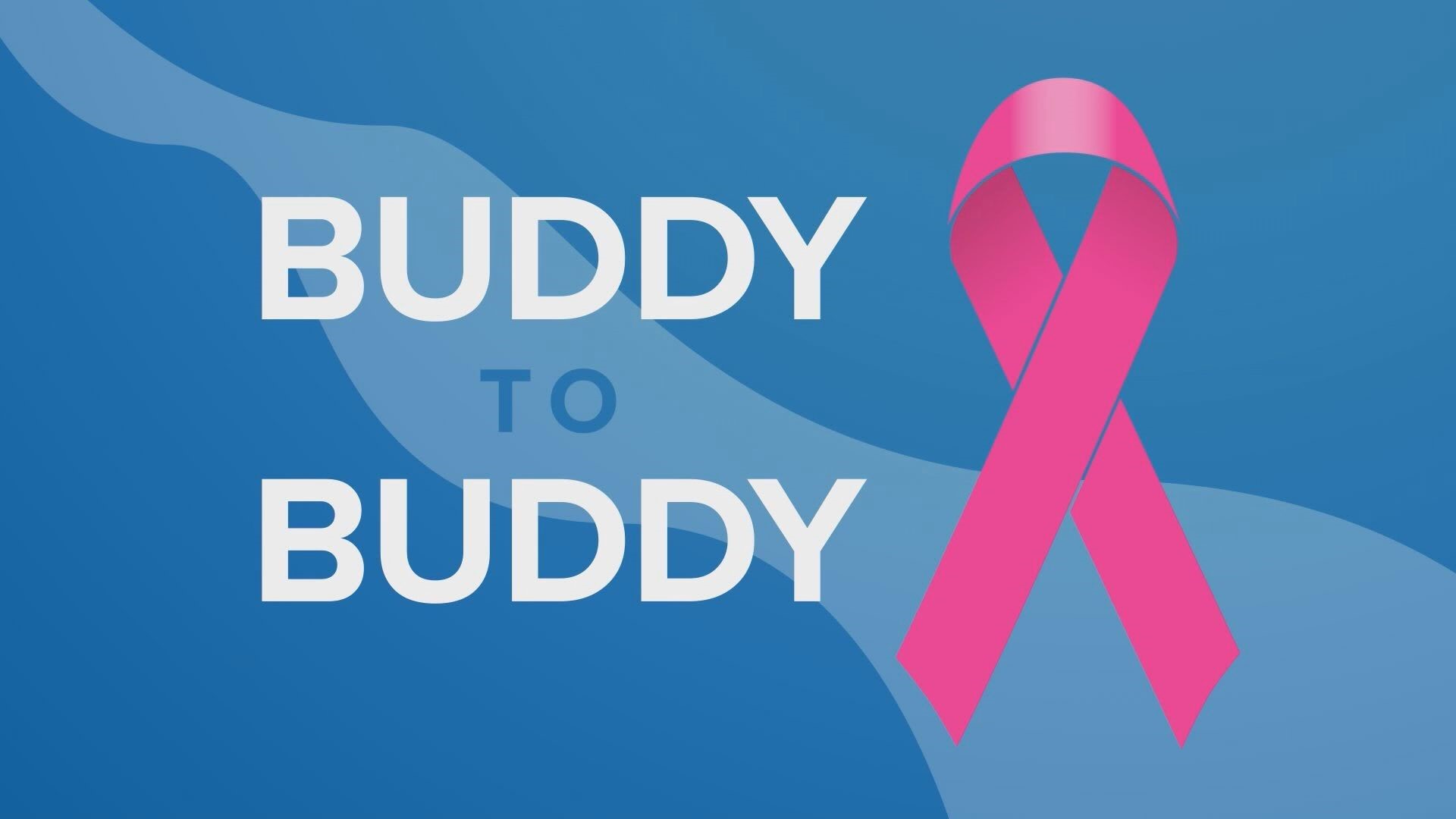 FALMOUTH, Maine — Christie Cantara admits she wasn't always consistent about doing her own self breast exams each month.  But she learned how important those exams really are when she randomly decided to do one in the shower one day in September of 2012.  "I found a little, like, frozen pea size lump on my left breast.  And it actually hurt to touch.  But it was clear as a bell it was there. So I immediately called my OB's office and set up an appointment to go in."

To Cantara's surprise, the lump did not show up on a mammogram. "Had I not done that self exam that day who knows what might have happened," she says, "Things could have been much worse by the time we figured out what was going on." Further testing eventually confirmed that the lump was cancerous and Cantra spent the next year going through surgery, chemotherapy and radiation therapy.  Six years later, and cancer free, Cantara wants other women to benefit from her experience and do self exams regularly.

"I can see where people would feel funny about doing it. But at the same time, it's so important to be proactive in your health," she says, "Doing a self breast exam saved my life."