The Portland Water District was established in the late 1800s, not for drinking water, but fire protection. 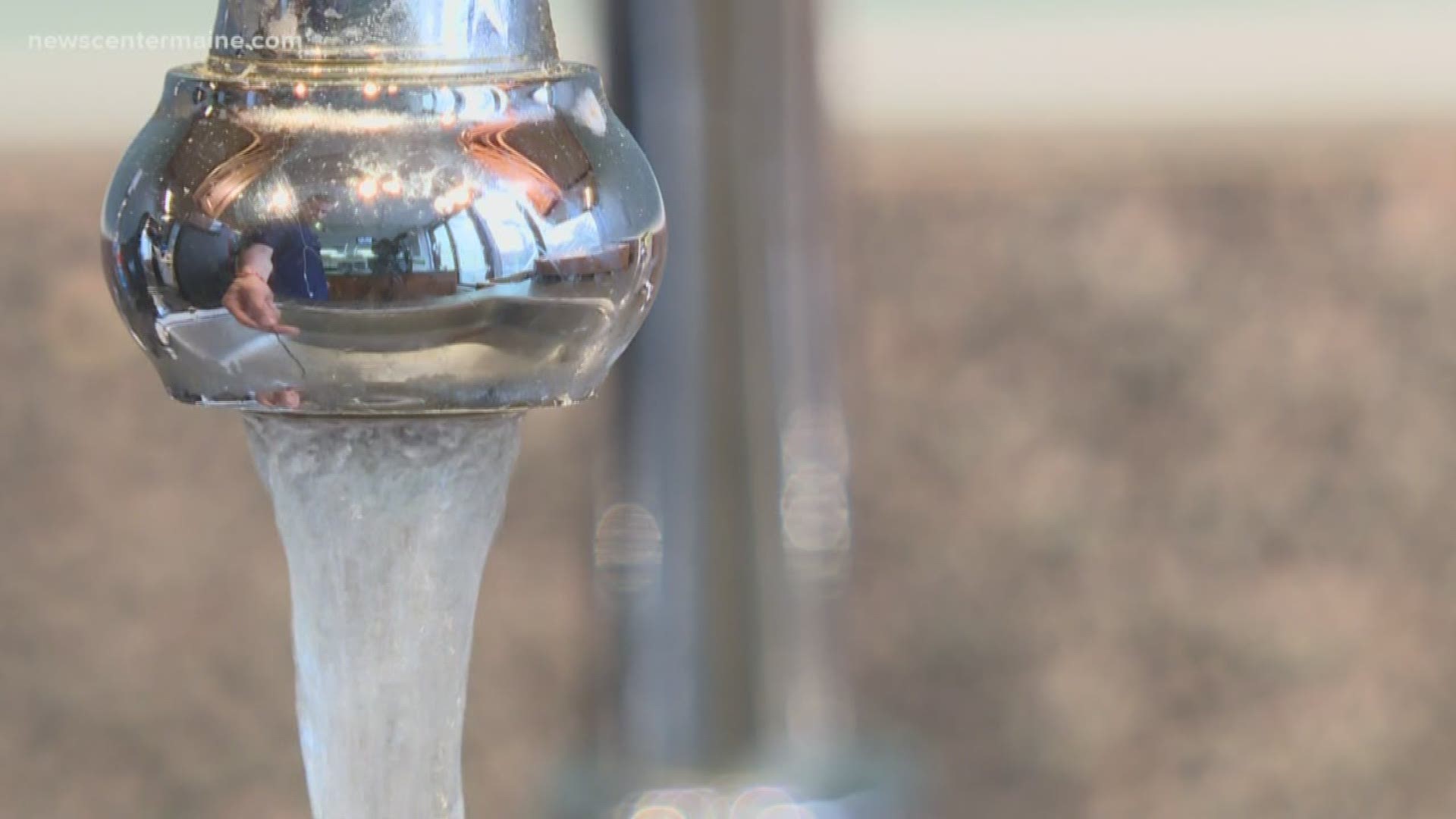 MAINE, USA — Thanksgiving is a good time of year to be grateful for what we have but when counting our blessings how many people are giving thanks for their water supply?

This year the Portland Water District is doing just that.

It's marking a unique milestone, one that was reached 150 years ago this Thanksgiving, as a way to keep people and property safe.

"The fire protection part of what we do is hugely, hugely, important" says  Carrie Lewis, the General Manager of the Portland Water District.

Lewis says contrary to what most people believe, the district wasn't created to bring drinking water into your home. It was actually formed to protect it from fire.

"In 1866 on the Fourth of July a good half of the peninsula burned down in the great fire."

The Great Fire devastated Portland's peninsula, burning down more than a thousand buildings and leaving more than 10,000 people homeless. Water was scarce. It was also low tide when the fire occurred and the firefighter's hoses couldn't reach Casco Bay.

"With that burning, people became aware that their wells were not going to be sufficient to put out a fire."

In an effort to prevent future destruction a group of investors formed the Portland Water Company, which later became The Portland Water District and they built a pipeline from Sebago Lake all the way down to the Peninsula.

"Can you imagine building a 16 mile pipeline in 1860 something with no heavy big equipment?"

On Thanksgiving Day in 1869 a 3/4 galvanized service was attached to the water main and brought water from Sebago Lake to a house at 94 Danforth Street in Portland. That property today is the Catherine Morrill Day Nursery."

And the service card for that very first service still exists.

The pipes in the 1800s were made of tin or wood. In Portland's Old Port, some of the original pipes still exist. But mostly they are now made of concrete or iron and they are larger because the amount of water being used today is much greater.

"It only took a 20-inch pipe from Sebago Lake into town to satisfy all the need. Now we have a 42 and 48-inch pipe that brings the water to our service area."

The Portland Water District inspects, maintains and operates 5,100 fire hydrants in the 11 communities they serve.

"We design our systems so that it is ready and standing by 24/7 to put out fires."

It's something fire departments, like South Portland, have come to rely on.

"We base our whole strategy on the fact that we have a good water supply," says Deputy Fire Chief Bill Collins.

Collins says South Portland is protected by hundreds of hydrants, ready with high pressure and a high volume water supply.

"That makes a huge difference for us in our ability to put out a fire and put it out quickly," says Collins.

It's something many people don't think about.

"You just see a hydrant sitting outside off the road...there is so much stuff underground running it that you never see."

Firefighters are grateful for that infrastructure.

"We've managed to become a Class 1 department and one of the big reasons is the amazing water supply we get from the Portland Water District," Collins says.

The Portland Water District is happy to mark this anniversary and let it's service area now it's ready if need be.

One clean and clear gallon of water at a time.