Two Mainers have done their state proud with extended visits to the International Space Station, but the list of Mainers who flew to space on screen is much longer. 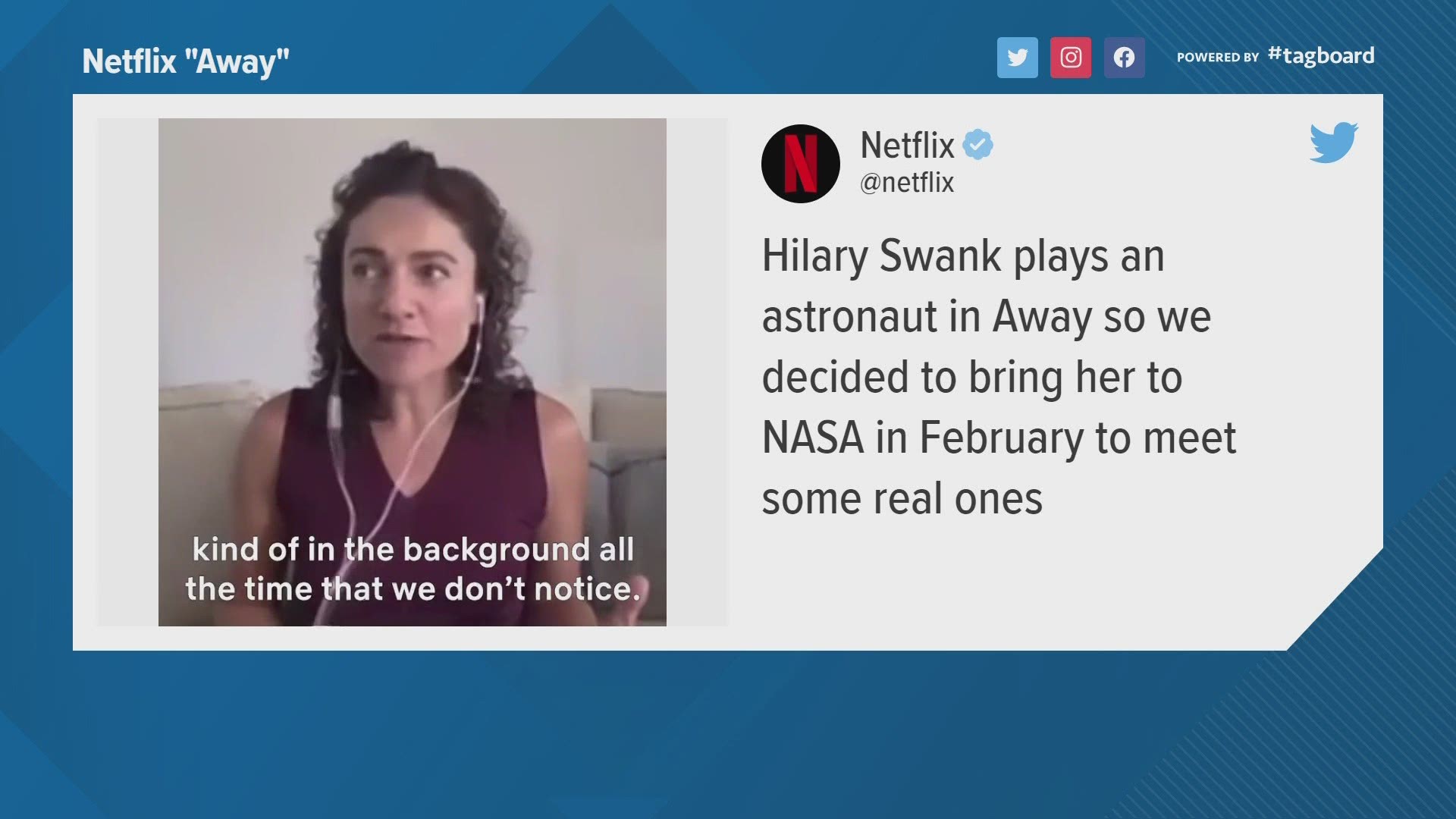 PORTLAND, Maine — Mainers have made a real impact on the history of space exploration. But that pioneering spirit is also well represented in the annals of reel history.

Chris Cassidy of York and Jessica Meir of Caribou have made science cool for a generation of Maine students with their exploits on the International Space Station. Of course, not everyone can be an astronaut. But there's plenty of exciting work to be done from the ground, as demonstrated by Dr. Aileen Yingst. From her home in Brunswick, she is helping to explore Mars by remotely operating some of the scientific instruments on the Perseverance rover.

Inspiration can also come from the make-believe world of the movies. And Mainers have no shortage of imaginary space heroes to idolize.

Number one on the list is Number One. That was the nickname given to Jonathan Frakes' character, Will Riker, on "Star Trek: The Next Generation." He's not a native Mainer. But after his run of Star Trek movies ended, he spent several years living on Maine's Midcoast region. A Starfleet commander, he also earned the title of professor for his work teaching filmmaking at Rockport College. 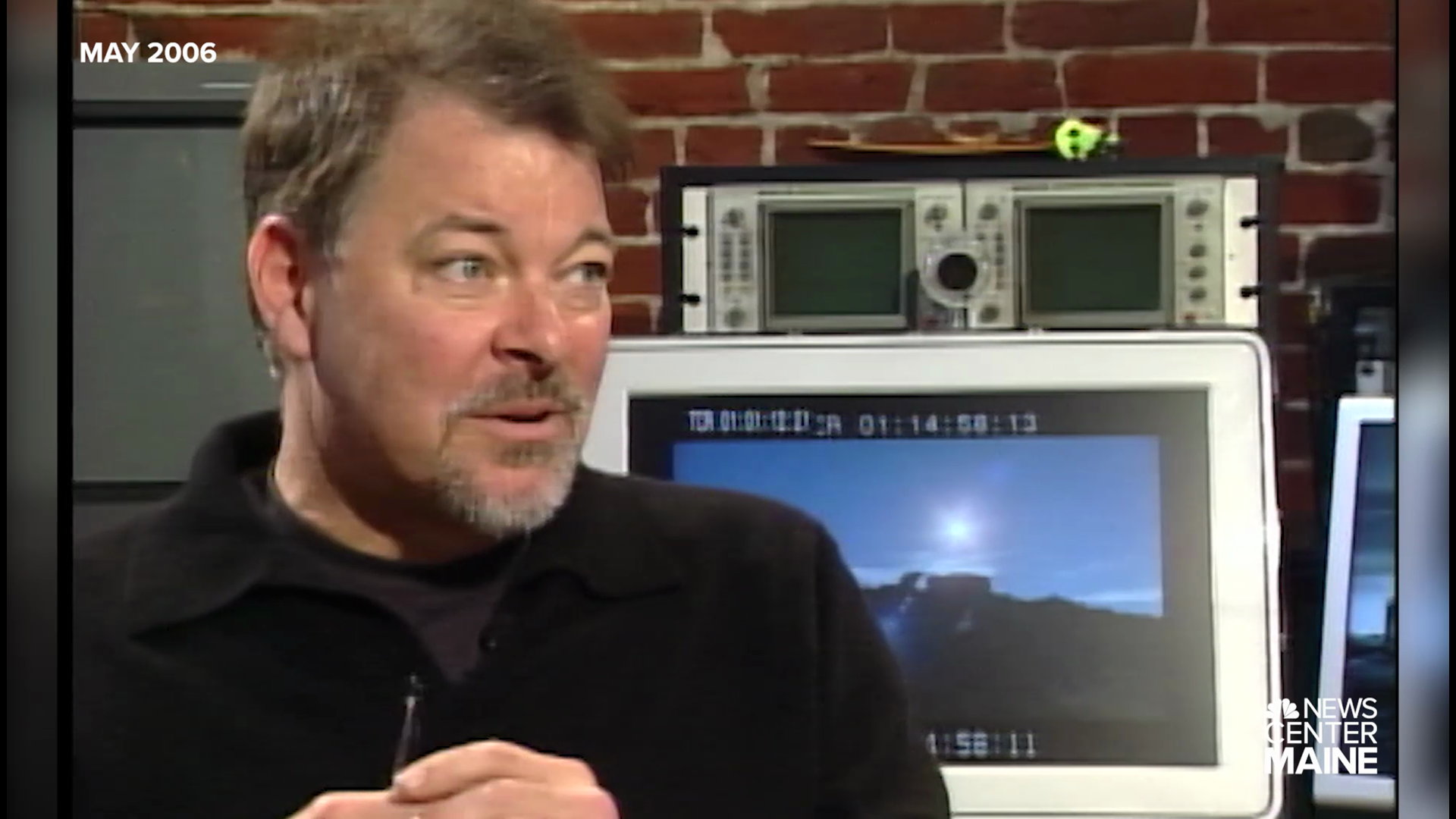 Frakes pulled double-duty in 1998 as both star and director of the movie "Star Trek: Insurrection." Joining him for that voyage on the Enterprise was another Mainer, Stephanie Niznik. Her childhood friends from Brewer may have struggled to recognize her under the makeup she wore to play an alien crew member. 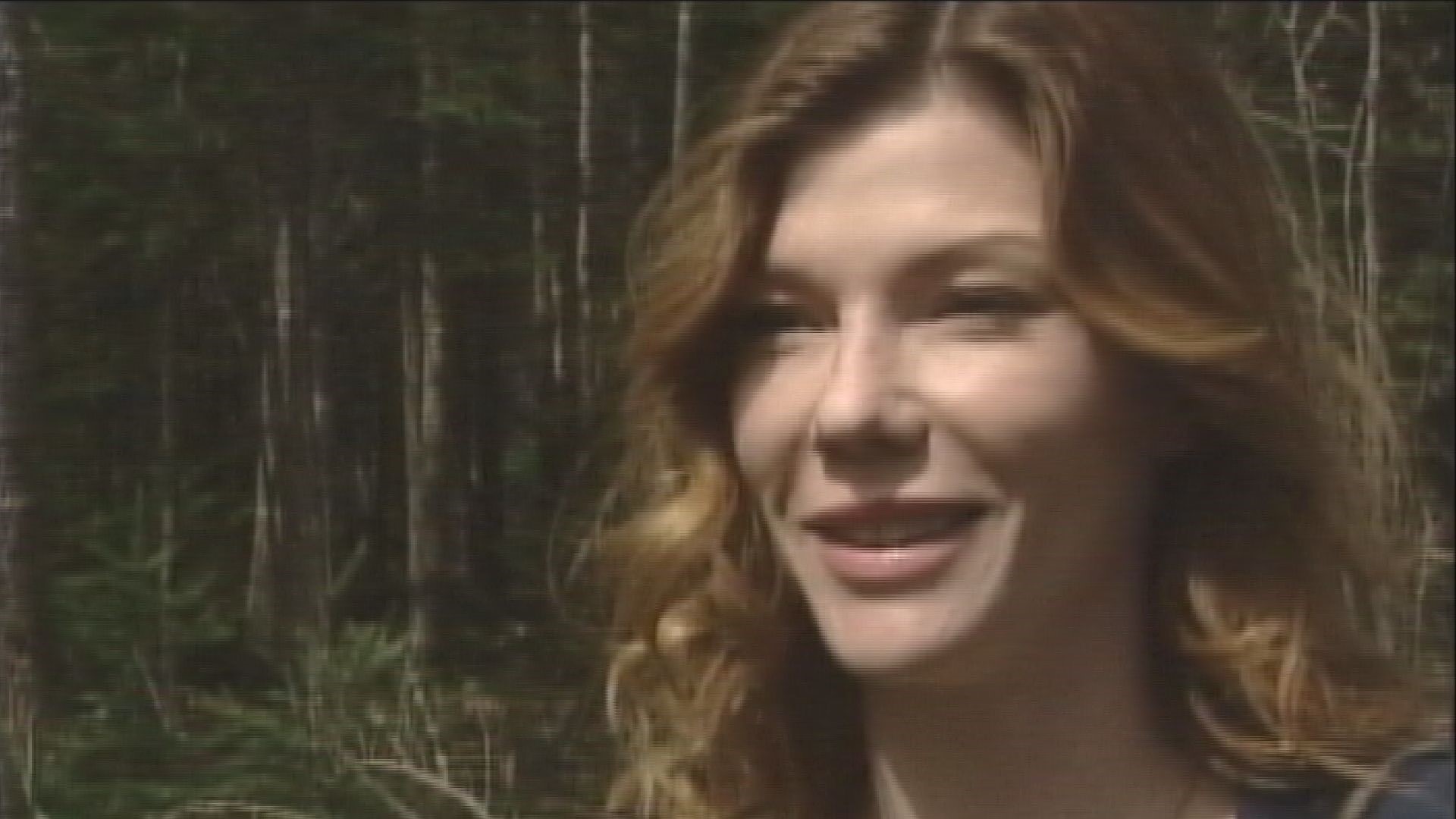 Another heavy makeup job transformed Augusta's Rachel Nichols into a green-skinned alien in the 2009 reboot of the Star Trek movie series. Nichols returned to space last year alongside Bruce Willis in the movie "Breach." It's about a band of colonists on their way to another planet, only to have their ship invaded by something evil.

No Trek talk would be complete without the movie widely considered to be the franchise high point, "Star Trek II: The Wrath of Khan." Joining the veteran cast as Mr. Spock's Vulcan protégé was Kirstie Alley. She was a regular visitor through the 1990s to Islesboro where she owned a vacation home.

One of Alley's neighbors on Islesboro was also her co-star in the movie "Look Who's Talking." John Travolta has flown his private jet into the local airport for decades on his way to his vacation home, which he recently put up for sale. But back in 2000, he put his piloting skills to use behind the controls of a spaceship in the science-fiction adventure "Battlefield Earth."

Patrick Dempsey is know for his philanthropy in his hometown of Lewiston. But he played a villain in the "Transformers: Dark of the Moon." Dempsey never left Earth in the movie. Instead, the Transformers -- as robotic refugees from the planet Cybertron -- brought space to him. 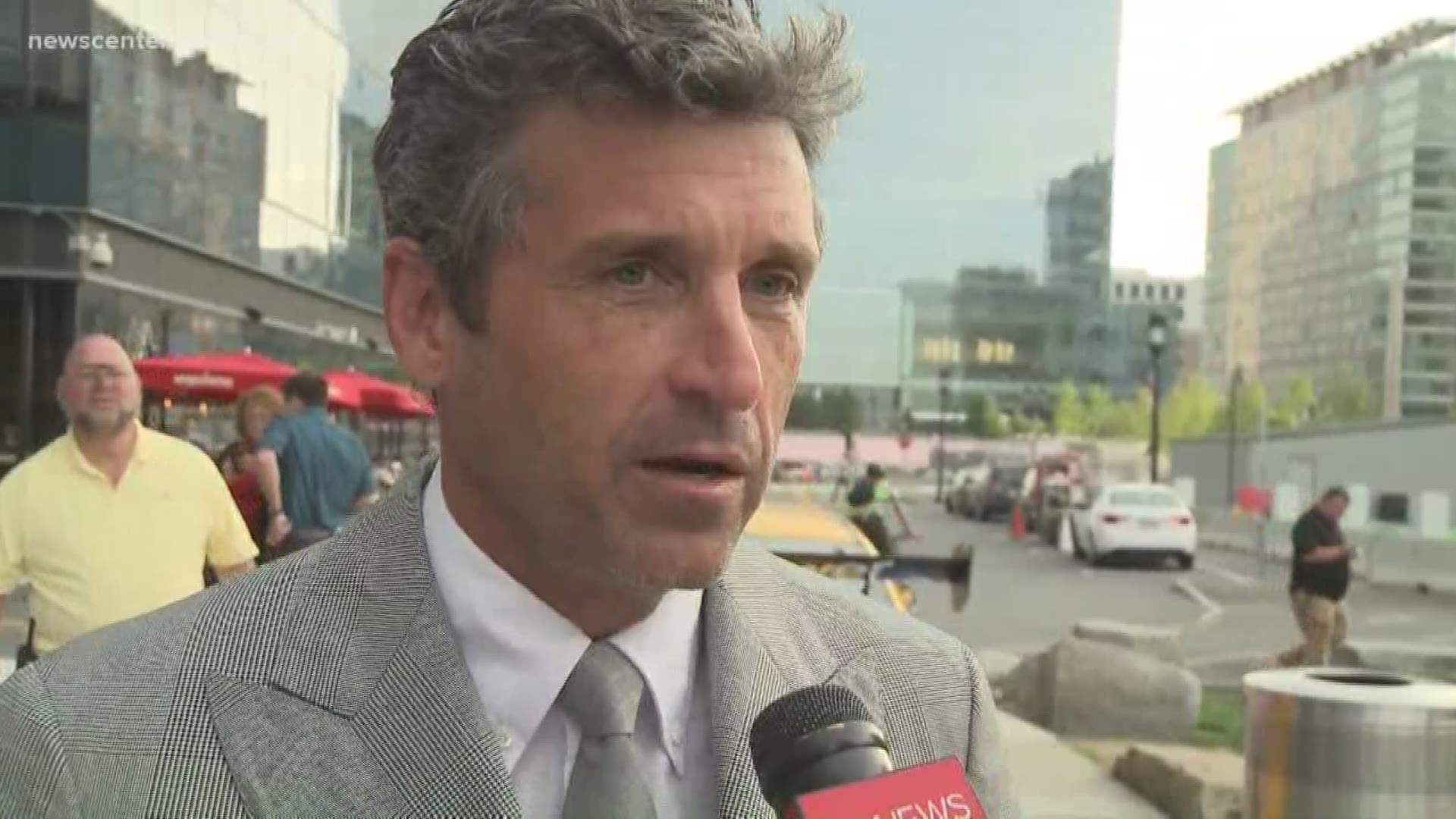 The ties to the Transformers franchise go even deeper for Portland's Judd Nelson. He provided the voice for Autobot hero Hot Rod across multiple animated movie and TV projects dating back to 1986. He topped Dempsey's Transformers experience by acting out scenes in space as well as terra firma.

Kurt Russell didn't just go to another planet, he became a planet in "Guardians of the Galaxy, Vol. 2." Maybe he can credit his tolerance for the cold void of space to the many childhood visits he made to his grandparents' home in the mountains around Rangeley. That also explains how he could fight off an alien and still look cool in a parka in the 1982 horror classic "The Thing."

The aliens that Tony Shalhoub encountered in "Galaxy Quest" were more likely to make audiences laugh than scream. And he kept fans right on laughing with his own turn as an alien in the "Men In Black" movies. For his ability to transition seamlessly between different species, Shalhoub can credit the education he received at the University of Southern Maine in Gorham. 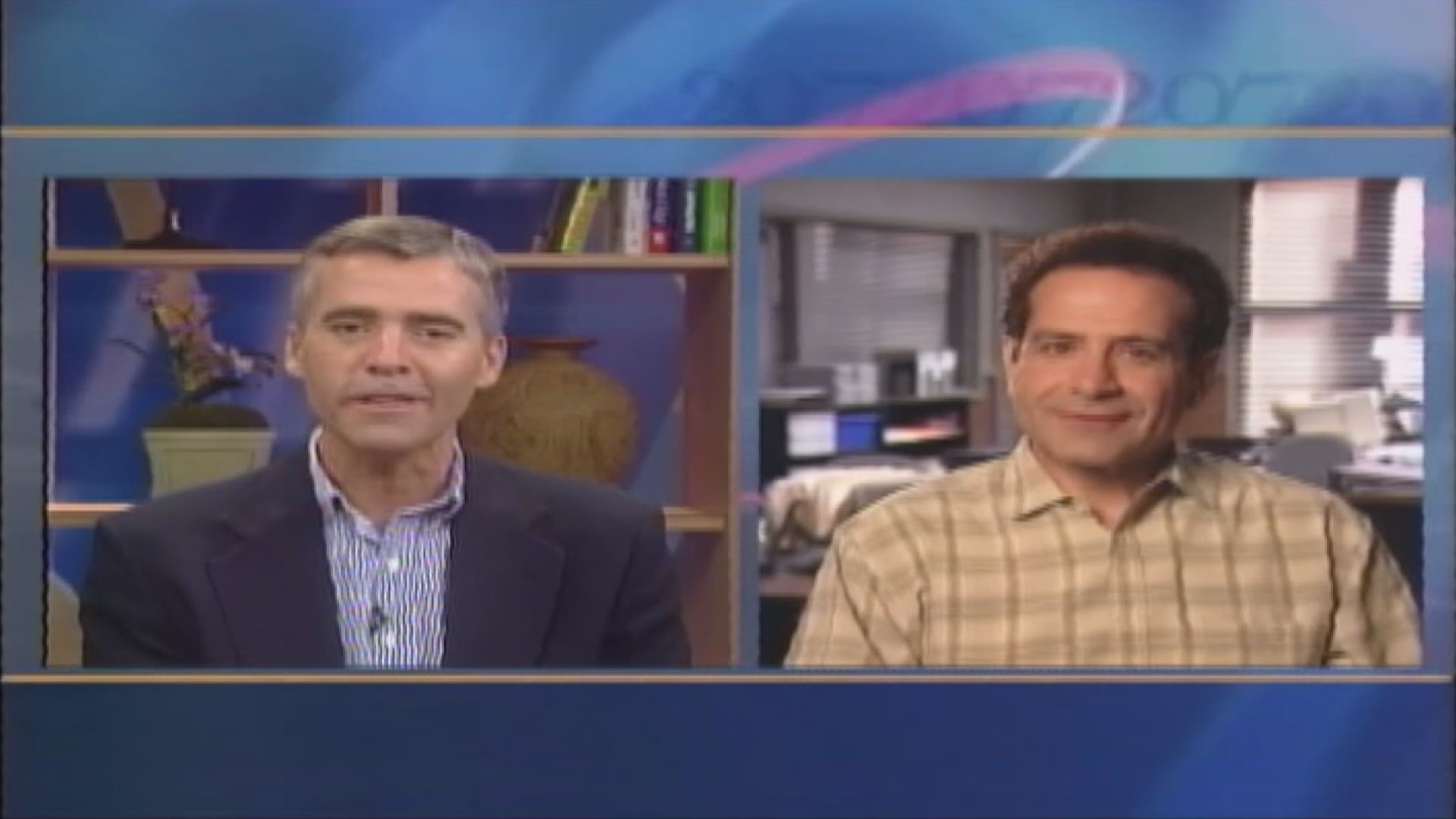 RELATED: 'Monk' actor Tony Shalhoub reveals he and his wife had COVID-19

What is it that drives so many Mainers to reach for the heavens in both the arts and science? Is it our wide open back country with its crystal clear view of the night sky? Is it our seafaring tradition that relies so heavily on the stars for navigation? Whatever the source, the Dirigo spirit has shown time and again that nothing can hold it back, not even gravity.