'I can tell you, Maine knows their country music,' says Garth Brooks 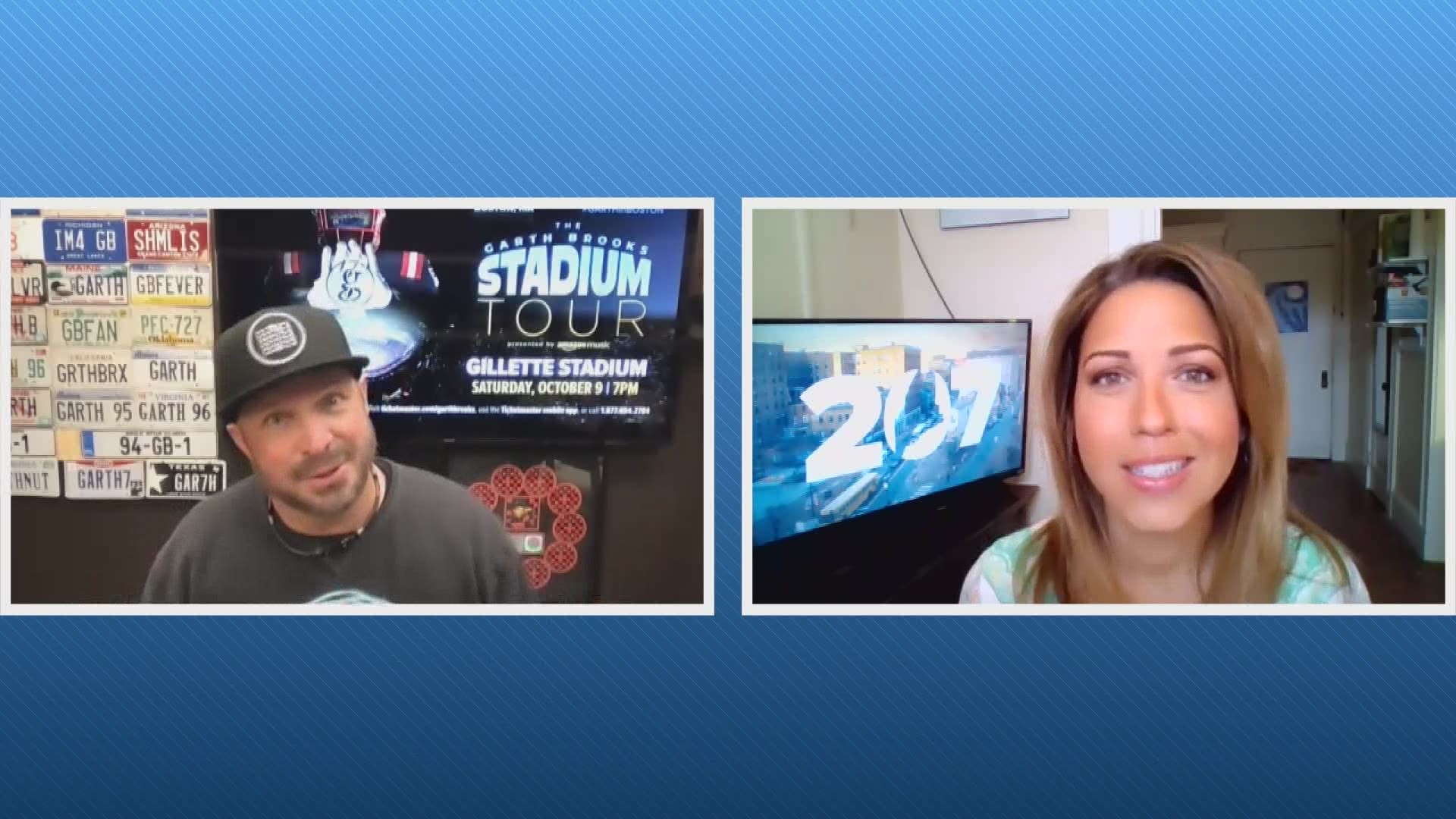 FOXBOROUGH, Mass. — Tickets for Garth Brooks’ October 9, 2021 concert at Gillette Stadium go on sale Friday, July 16, at 10 a.m. ET. Fans can also get in the waiting room beginning at 9 a.m. for a chance to be the first in line to secure their seats.

Brooks, a seven-time CMA Entertainer of the Year and the top-selling solo artist in U.S. history with 157 million records sold, will play Gillette Stadium for the first time and return to the Boston area for the first time in six years.

Brooks has previously played in Boston at the TD Garden.

Tickets can only be purchased in one of three ways: