This Maine-developed video game is based on Peaks Island

A Portland man has spent several months building "Peace Island," and needs your help to take it to the next step. 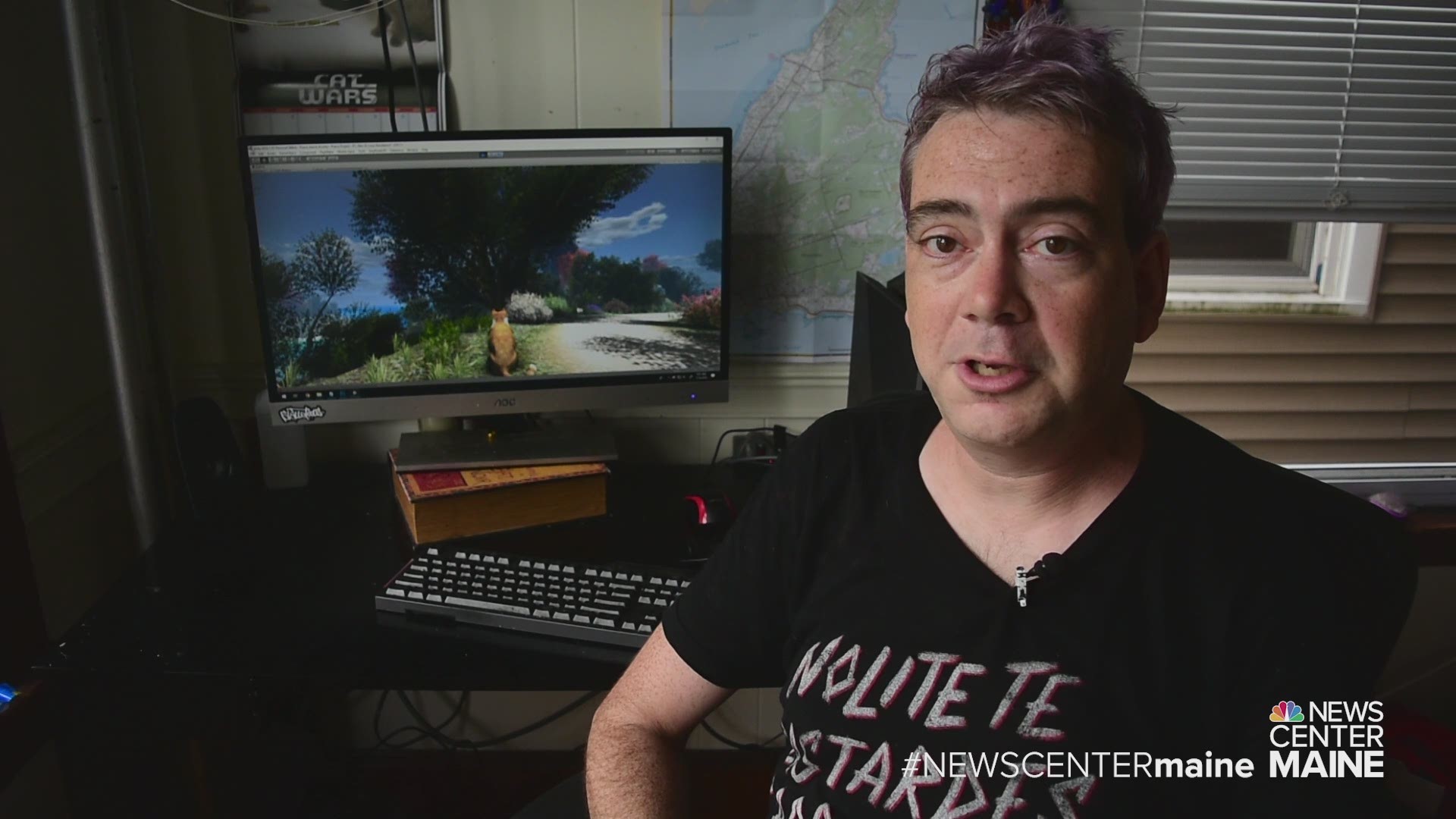 PORTLAND (NEWS CENTER Maine) -- Eric Blumrich says he's ready to take for the next step, but he needs your help to get him there.

After moving to Maine from New Jersey about eight years ago, Blumrich found himself falling in love with the landscapes, the people and cultures that were unique to the islands. So much so, he's building a video game that takes place on "Peace Island."

Based on the geography of Peaks Island, the premise begins with a cat waking up on the island, and discovers all the humans are missing. The main character, "Elizabeth," a brown tabby cat, wanders the island to find clues and unlock the next piece of the puzzle.

Blumrich says he's got about 50 percent of the game done after several months of work. He has a Kickstarter project to help him raise the money to see this game finished and published. As of this posting, he's about 43 percent to his goal.