Tucker Carlson moves ahead with plans for Maine studio 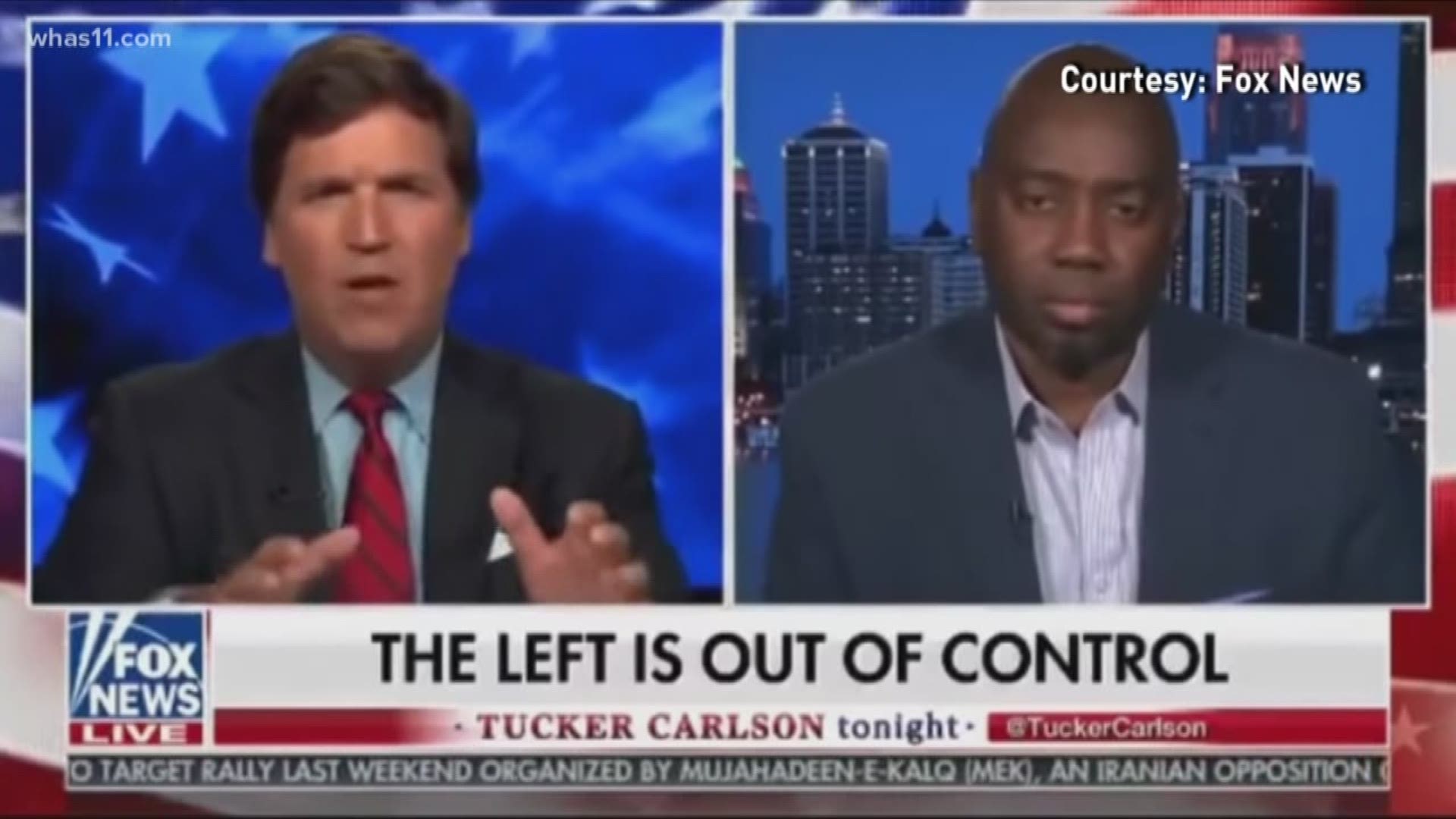 WOODSTOCK, Maine — The town of Woodstock has approved a transfer of land previously owned by the municipality to Tucker Carlson.

Maxfield said the town of Woodstock had already sold the land to the conservative political commenter in April of 2019. At the time of the sale, the land included a garage. Carlson had said he hoped to turn it into a studio for his work on Fox News.

The Tuesday, November 19 meeting was called to transfer an additional 1/3 of an acre of adjoining land to the original property.

Maxfield said Mr. Carlson is pleased to own the property.

Registered voters in Woodstock were able to weigh in on the land transfer and may once again be able to in the future. Next to the property now owned by Carlson is a town-owned grange hall. Maxfield said its future will be up to town residents down the line if and when Carlson decides he wants it.