Running may be good for your knees, research suggests

The Buzz: Taking up distance running rebuilds the health of certain components of middle-aged knees. 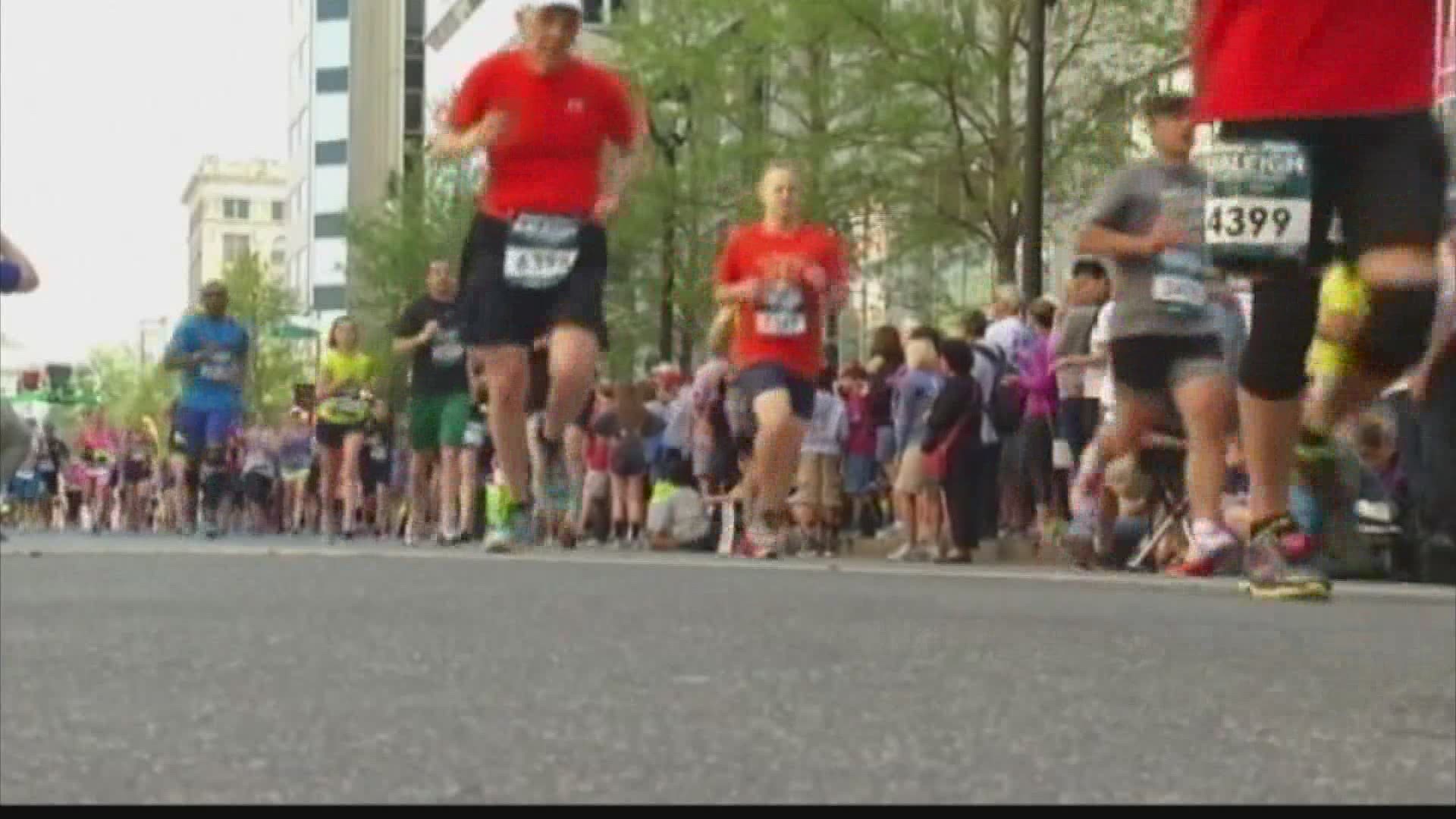 If you’ve ever used the excuse “my knees are bad” to avoid running, you may need to find another one. Running may actually be beneficial for your knees.

Here’s the Buzz: Even if your joints start off somewhat worn out, taking up distance running rebuilds the health of certain components of middle-aged knees, according to a study from BMJ Journals.

It’s no secret – knee and joint pain are common complaints among runners. But it’s likely not related to arthritis. According to Northwestern Medicine, running on a regular basis strengthens the joints and protects against the development of osteoarthritis in the future.

Researchers are looking into whether that's also true for people who pick up running in their older years.

Working remote with an island view

Hawaii is looking for people to work, live and play with an island view. The Aloha State is offering free roundtrip plane tickets and discounted hotel stays to those who will participate in its Movers and Shakas temporary residence program.

Here’s the Buzz: You'd have to be a remote worker and would need to live and work in Hawaii for at least 30 days, while contributing to the state's economy.

50 people will be picked at first, then applicants will be accepted on a rolling basis. The program is accepting its first group of applicants until December 15. You must be at least 18 to apply.

A new hack to hang your Christmas tree lights

TikTok is known for life hacks, but this one seems to have the internet in shock. While the average person decks out their Christmas tree by stringing the lights horizontally, one TikTok user, Liz Lovery (@lizlovery) says you should put them up vertically instead.

Here’s the Buzz: By stringing the lights up and down, she says you use less lights. Plus, if a light goes out, it’s much easier to change them and you’ll save lights from being wasted on the back half of the tree.

Would you try this method? Use the hashtag #GMJ to chime in!