The company supposedly has banned employees wearing hats with the MAGA slogan on them. 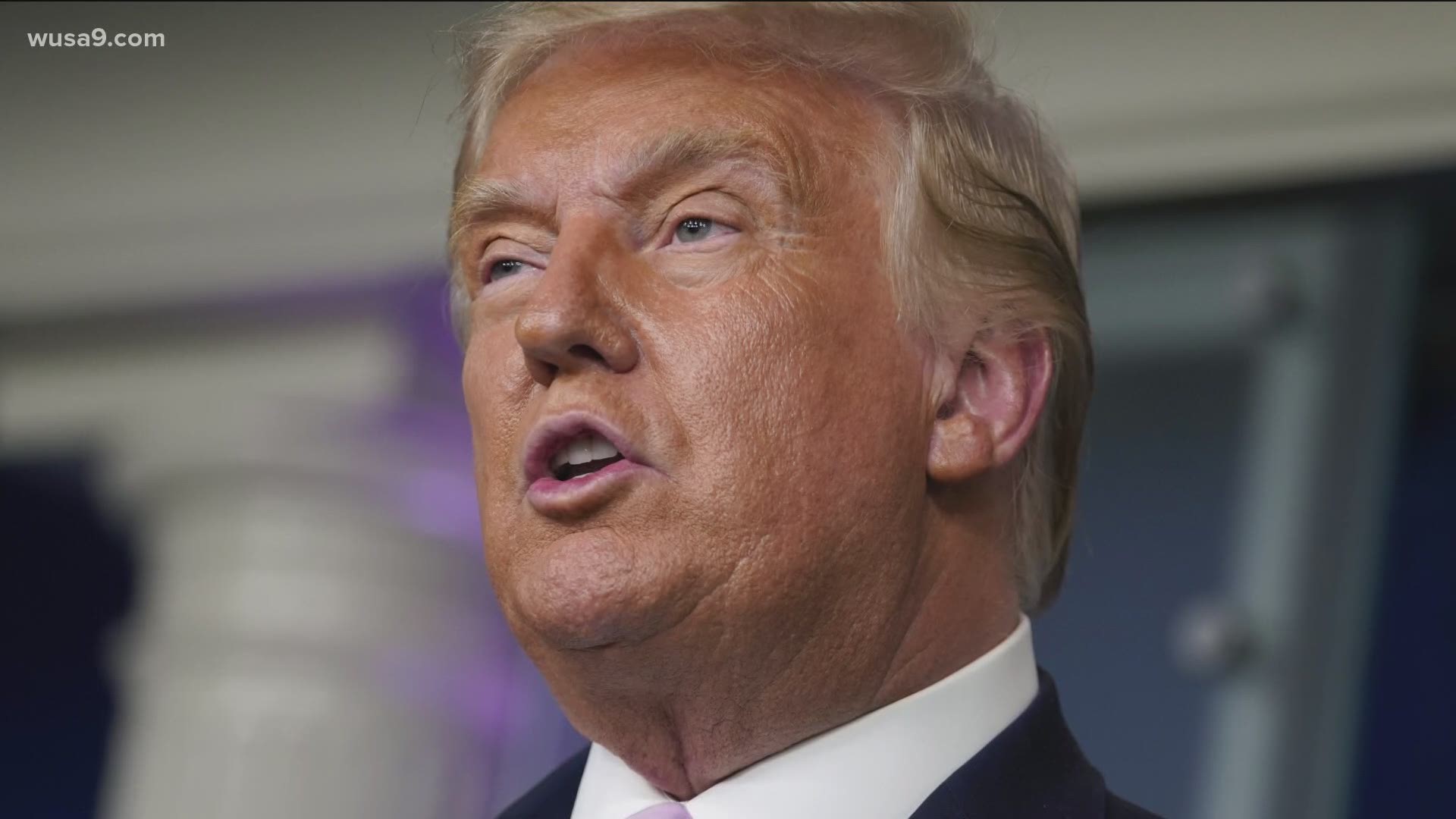 This was the message President Trump tweeted out to America in response to a supposed ban the company instituted on employees wearing hats with the MAGA slogan on them.

Accusing Goodyear of playing politics, he brought the weight of his office against an American company because he finds himself unhappy with them. They now join a list of others who at some point he felt slighted him, his supporters or America.

Goodyear, of course, issued a statement saying there is no ban, but the damage was already done and their stock trended downward.

I think we know that to call our president thin skinned would be an understatement. I remember this being portrayed as a positive by his spokespeople. They called him counter-puncher, if you hit him, he’ll hit you back twice as hard, and his presidency has been an example of this. He and his supporters seem to a find a satisfaction in it.

He’s not the first, nor only, politician to ever act in this manner, but our previous president, the one we can most closely compare his time in office to, never rose, or stooped to this. He never allowed himself to. Even as his personhood was questioned. His intelligence. His religion. Through shameful attacks on the people closest to him. Even after being called a liar as he addressed the American people.

Through all these very real, unimagined attacks, he never sent out angry missives, signaling to his base that he only existed for them. He carried himself with dignity and restraint. Two of the things it’s said that the office demands. Also, two of the things that without having, he would never have been elected.

Ask yourself: How comfortable would America have been with a man who looks like him, like me, punching back? Would that have been sold as a positive trait? You know the answers, and you know the why.

Hearing our former president speak eloquently on his concerns for the American people Wednesday night, after watching our current president seek to damage the economic fortunes of an American people during the day, was jarring. And instructive. It shows us again the dividing lines that exists within the American consciousness. Lines that demand that one group hold themselves to a standard set by the other, even as they don’t apply it to themselves.

Lines that, hopefully, through continued conversation and growth, we can one day erase, for the benefit of all.