DC surpassed 1,000 coronavirus deaths, but it's more than a number | Hear Me Out

DC Mayor Muriel has lost her sister to the virus. It's a reminder to stay vigilant. 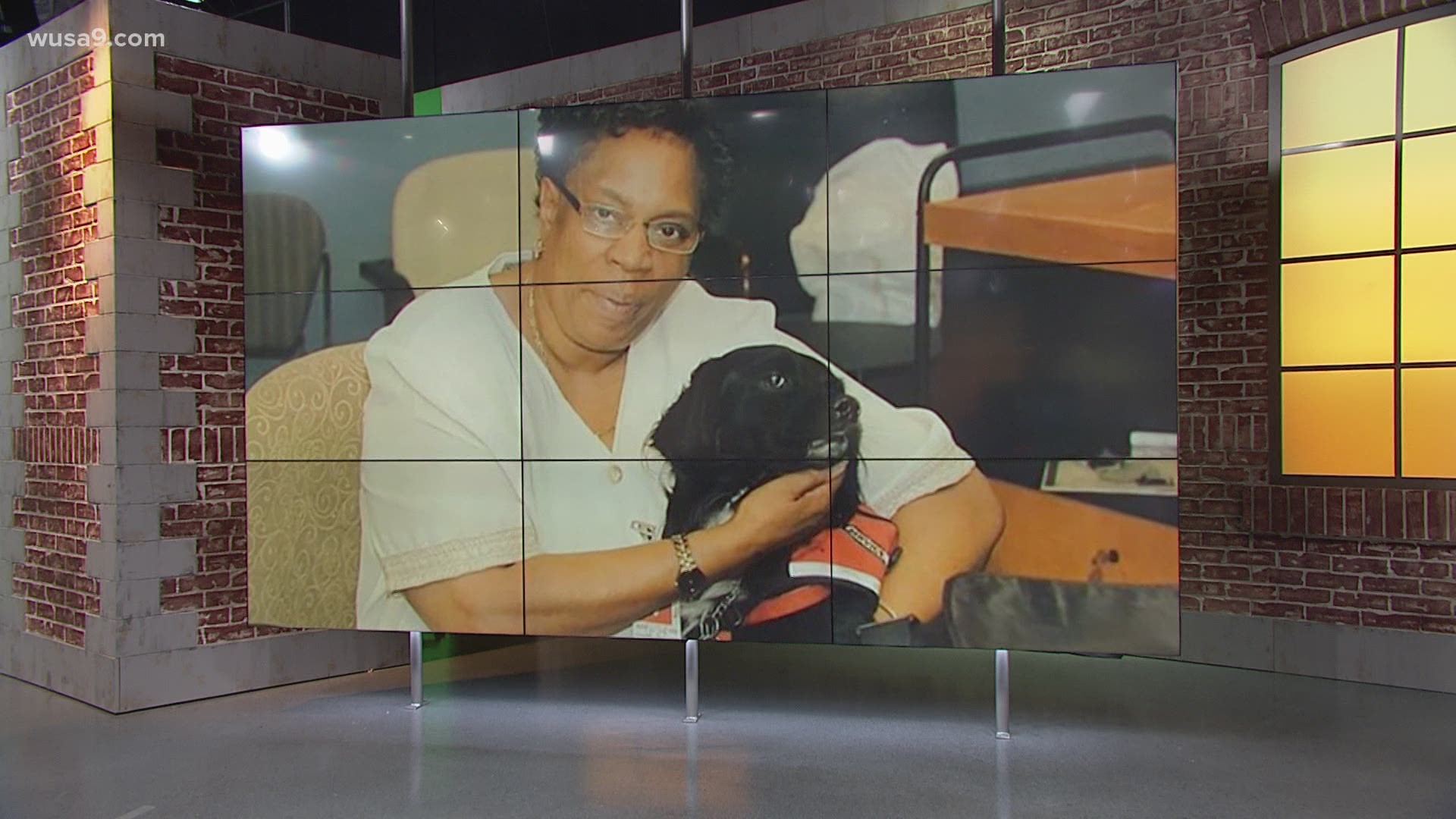 WASHINGTON — We’re starting to sound a bit like a broken record when it comes to milestones, but we’ve hit another one. Again, it’s not one we wanted.

Now that might seem like it’s being dwarfed by the half a million who have died from the virus nationwide – another milestone we hit this week -- but it’s still significant and worth mentioning.

Each one of these numbers are not just a statistic, they’re a person loved by someone.

And that reality has also hit home for D.C. Mayor Muriel Bowser.

Wednesday she lost her sister Mercia to the coronavirus. She would have turned 65 next month.

She was also more than just a number.  Mercia was devoted to the D.C. community and dedicated herself to helping children, the elderly and others through her work with Catholic Charities and the DC Office of The Aging. She also took part in training police cadets in crisis intervention techniques.

Our thoughts and condolences are with Mayor Bowser, and with all of you who are going through this too, and who have lost someone.

This is another reminder: While we can see the end of the pandemic on the horizon, it’s not over just yet, and we all have to stay vigilant.