The release is part of a nationwide effort to restore Buffalo populations to Indigenous Tribes that once lived off the herds. 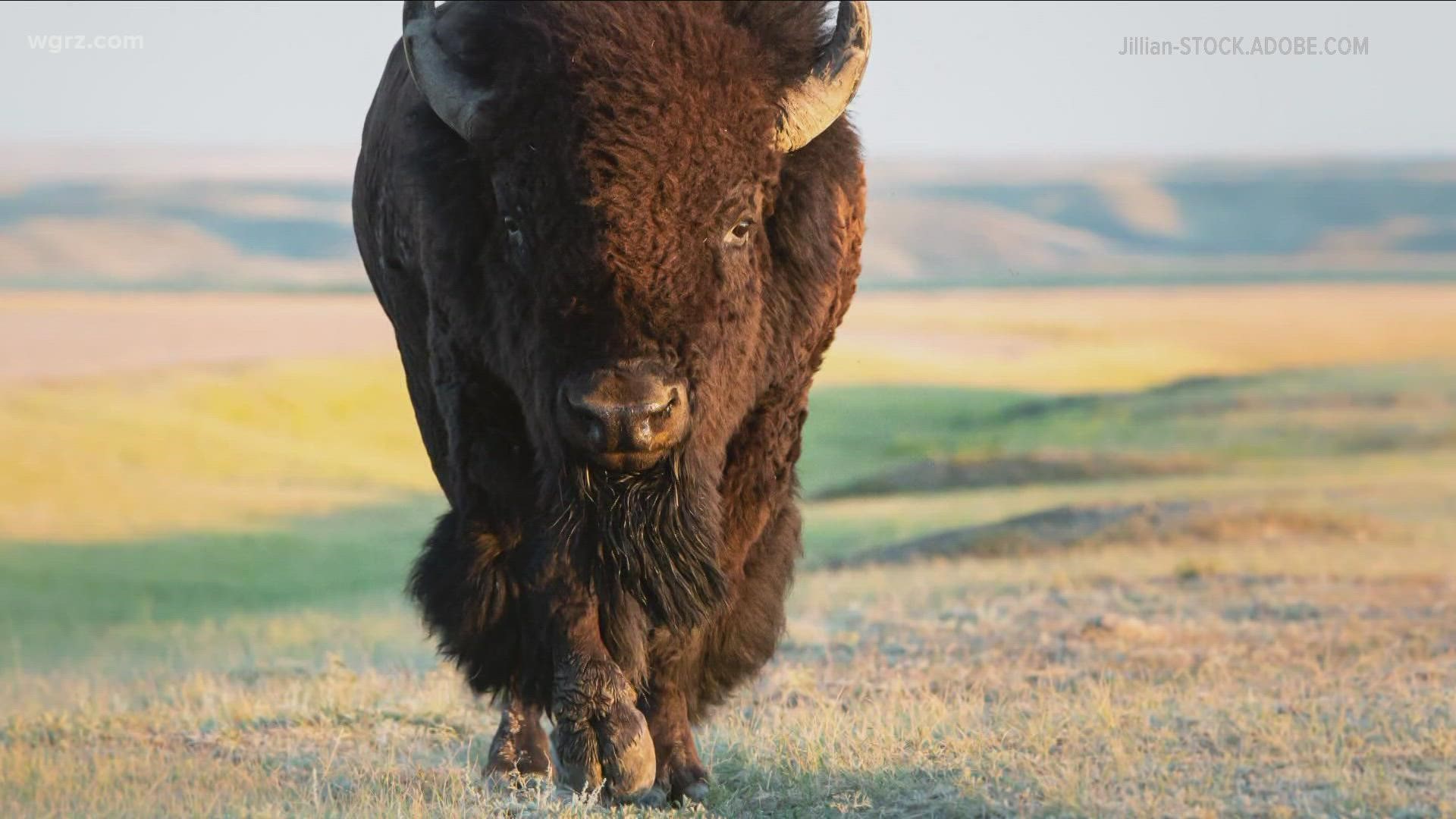 STEAMBURG, N.Y. — The Seneca Nation on the Allegany Territory is marking Native American Heritage Month with a historic ceremony. The InterTribal Buffalo Council (ITBC) will be releasing wild buffalo back onto the reservation.

It's part of a nationwide effort to use the growing American Bison population to restore herds to Indigenous Tribes that once lived off the buffalo population. In a statement, the ITBC said, "This endeavor aims to heal generations-long atrocities of government-backed tactics to drive Native peoples off their lands by slaughtering buffalo, leaving them nearly extinct."

In a post on Facebook the Seneca Nation writes, "The American buffalo is a treasured animal and resource for Native American communities across the United States. Welcoming home another herd helps to illustrate the importance of the peoples' access to nourishing and healing traditional foods."

This is the first delivery of buffalo east of the Mississippi River. The buffalo will be released onto a 300-acre piece of land on the Ohi:yo Sunfish Flats off Old Road (Route 17), and will be surrounded by an electric fence. The ITBC says the area has not been utilized for the last 60 years since it was flooded by the Army Corps of Engineers.

It's unclear at this time when the buffalo will arrive in Western New York. 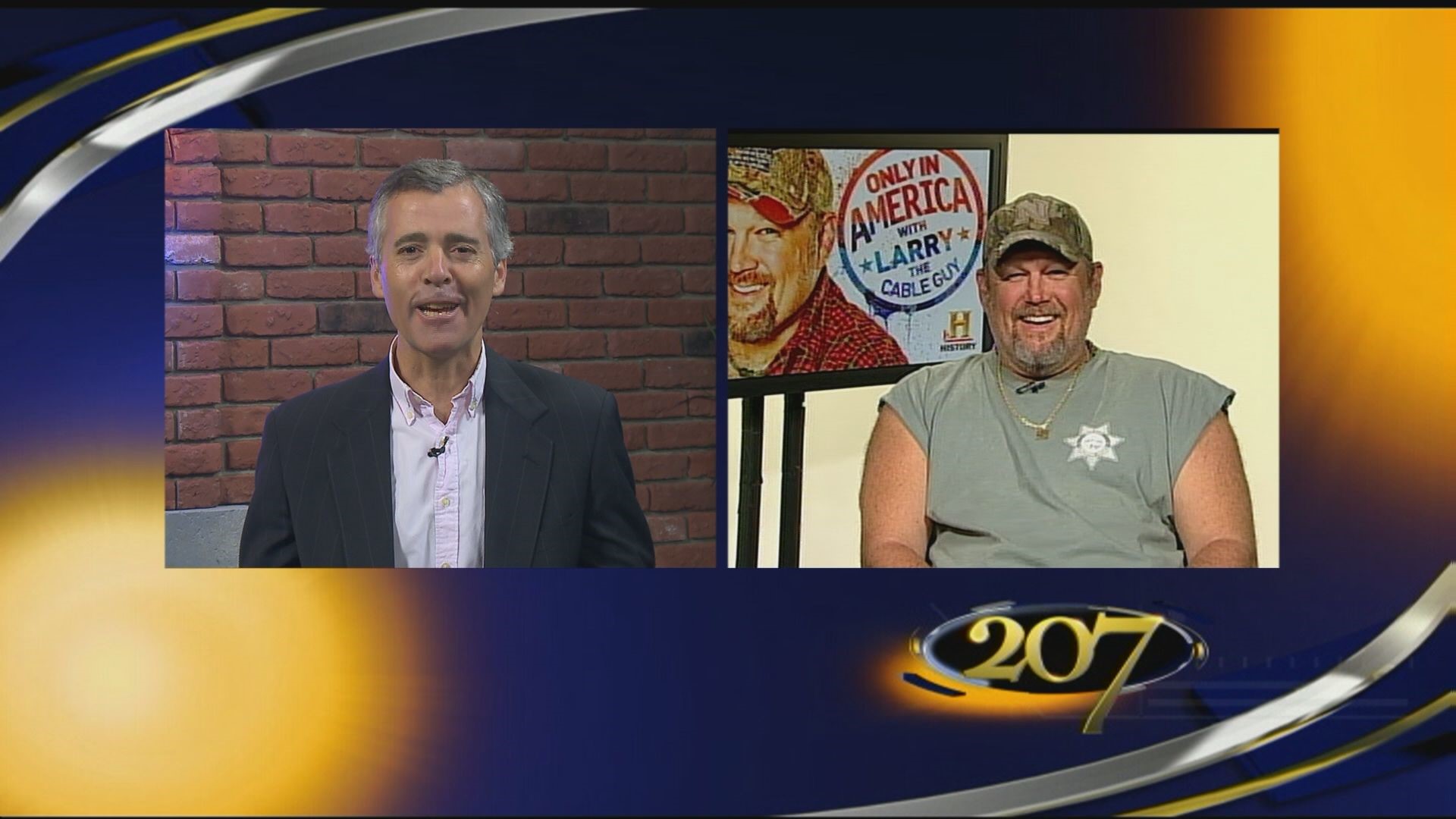