Where the red snapper comes from

Mainers prefer red snapper hot dogs and two Bangor families, renown in the industry have partnered to make them 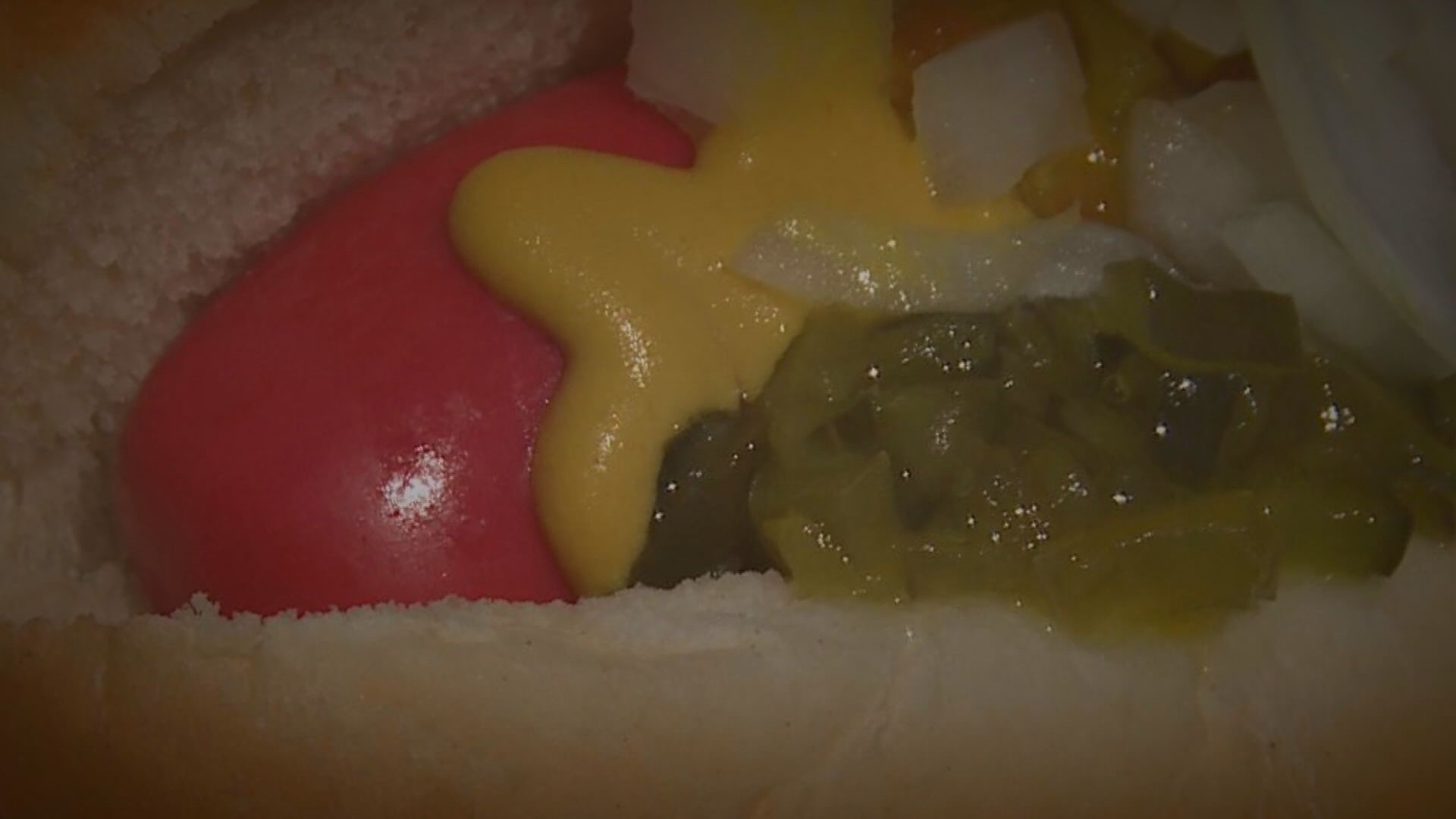 BANGOR, Maine — Down through the years, Mainers have come to love red snappers.

They were off the market for a while, but what was a C. H. Rice recipe is again being produced in a partnership with W. A.Bean and son.

"We were rivals, but we were friendly rivals," said company President David Bean.

He wrote to Tyson to ask if something could be done.  They got back to him with permission to process the red hot dog.

Rice told the story of how a German submariner, who had given himself up at the end of the way, was the man most responsible for recipe.

The dogs have been making a comeback over the last decade and are available in just about all Maine stores where hot dogs are sold.