A South Paris store doubles as a tagging station for deer hunters. They have tagged 475 deer this season. 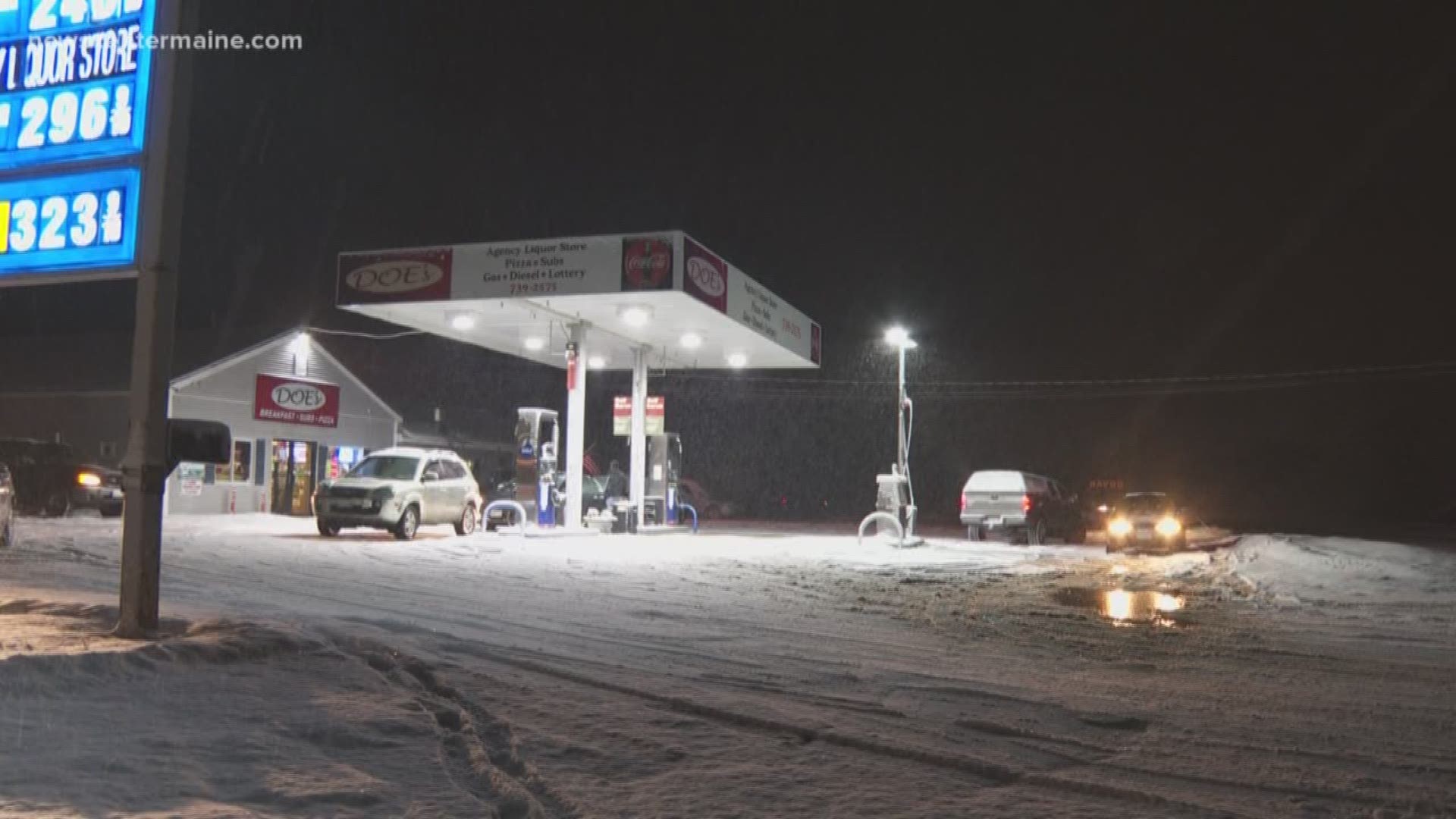 SOUTH PARIS (NEWS CENTER Maine) -- In a huge year for deer hunting, Doe's in South Paris has tagged a record number of deer. Stop by and see Doe or Sparkles, the women who run the place.

Owner Doreen Brown, who has always gone by the nickname "Doe," maintains a deer and bear tagging station as part of her business plan.

"We feel it’s good for business. It gets people excited," she told NEWS CENTER Maine.

While Doe tags plenty of deer, the star of the show is "Sparkles," better known as Denise Morse. She loves to tag deer. She puts sparkles on her face and hair and really makes a big deal of every hunter who comes in.

For Sparkles, this is the best time of the year. "Absolutely, Seeing the deer coming in. They will all come around talk about their hunting stories, how they got it, what they got last year. They’ll even congratulate other hunters. It’s just great to see everybody coming together and see them tagging their deer."

This year, 475 hunters tagged their deer at Doe's.

The deer kill in Maine stands at 30,299 through the Traditional Firearm Season on Deer. A growing number of Mainers hunt with muzzleloaders for as much as the next two weeks. That should bring the total deer taken to more than 31,000.