Sixth-generation Smith's Farm is one of the East's largest 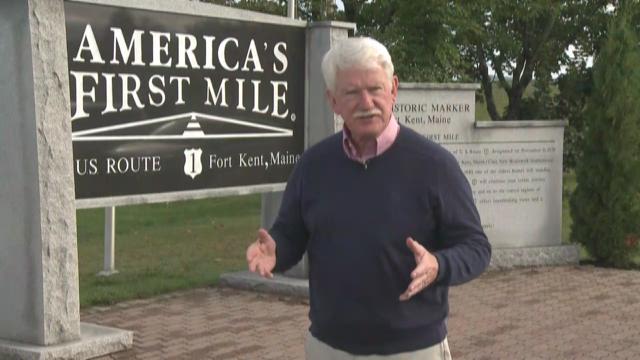 PRESQUE ISLE (NEWSCENTER Maine ) -- Smith's Farm is a bit of a surprise to people who aren't from around here or don't know farming. It is one of Maine's largest farm operations and a major player in eastern markets.

It is surprising to some that they only grow a few potatoes. This year, most of the eighty thousand acres they are tilling is in broccoli and cauliflower.

"We have an incredible team," says Emily Smith a member of the family's sixth generation and one of the principles in the farm. "We couldn't do it without the people. That's what makes it go around."

The Smiths use lots of science, technology and modern techniques to bring the harvest to market.

"We are really just farmers, with degrees," said the County native who has studied as far away as Cal Poly. "We are learning as we go, but there's always someone, somewhere else trying to do it better than you are and trying to take it all away. We want something here for the next generation."