The last Saturday in June is dedicated to Maine's March King 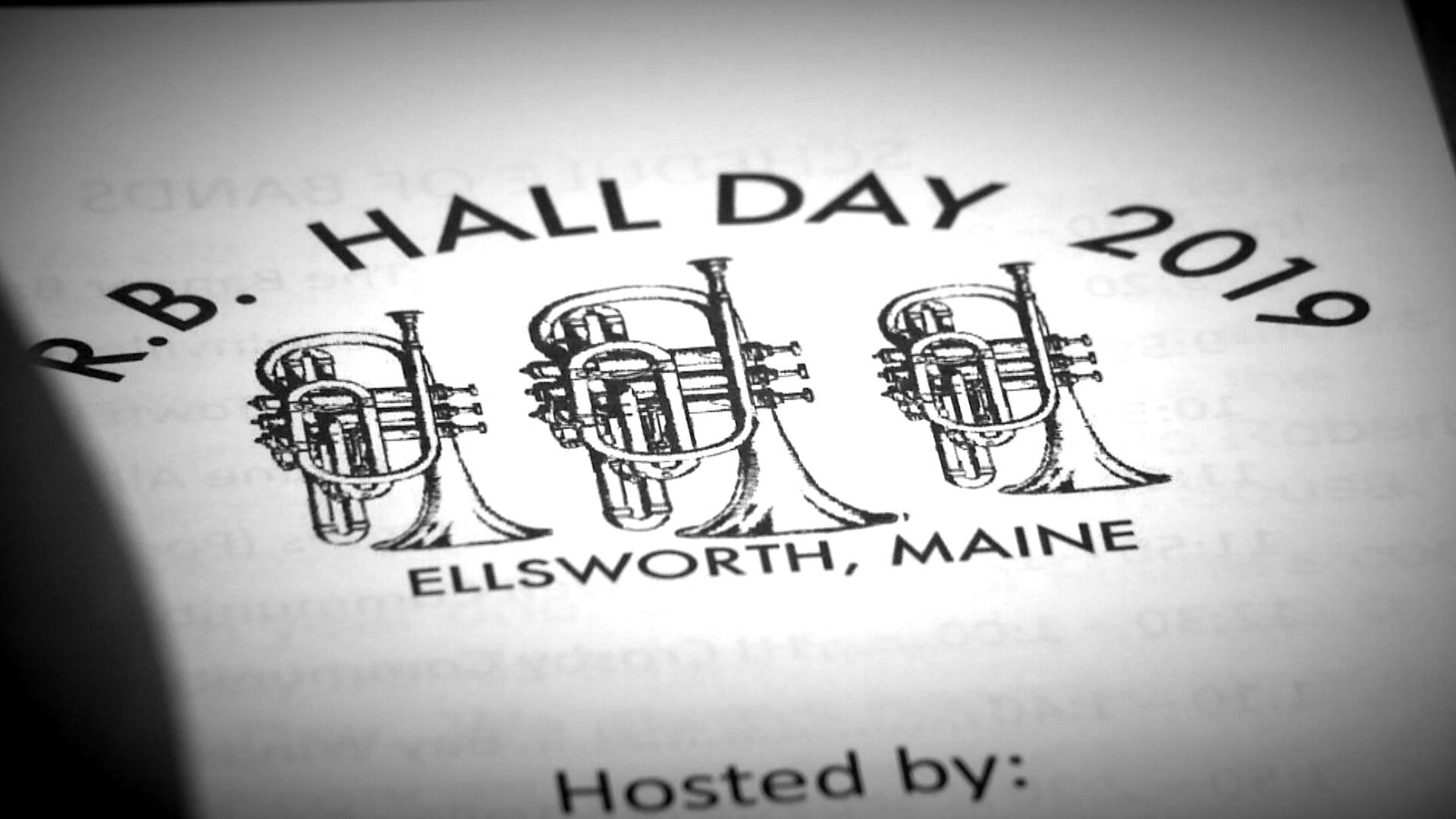 ELLSWORTH, Maine — During the golden age of brass bands, Maine had a major figure in the genre. His name was R. B. Hall.

He wrote more than one hundred marches, many of which are still played.

His music is particularly popular in England.

"He was such a Maine phenomenon," said Chip Farnham, the Director of the Bangor Band.  The Bangor Band is celebrating its 160th year, having gone off to the Civil War twice.

Hall did two stints as director in Bangor.  He also rebuilt bands in the Waterville area.

He was born with a lameness that caused him to use a cane or crutch while marching.

By age 19, he had developed into a talented cornet player.  He earned a lead chair with a popular band in Boston before returning to Maine to lead the Bangor Band.

His music was adapted as the school songs for Stanford University and Carlton College.  One of his marches was played during the funeral procession of President John F. Kennedy.

He made his music available inexpensively which contributed to financial difficulties later in his life.  A series of strokes debilitated him in his early fifties.  He moved in with his mother and died in her home on the corner of High and Danforth streets in Portland.

He is buried in Evergreen Cemetery in Richmond.