Beautiful Monhegan was one of America's first artist colonies and its museum hosts an impressive collection...and each work has been donated. 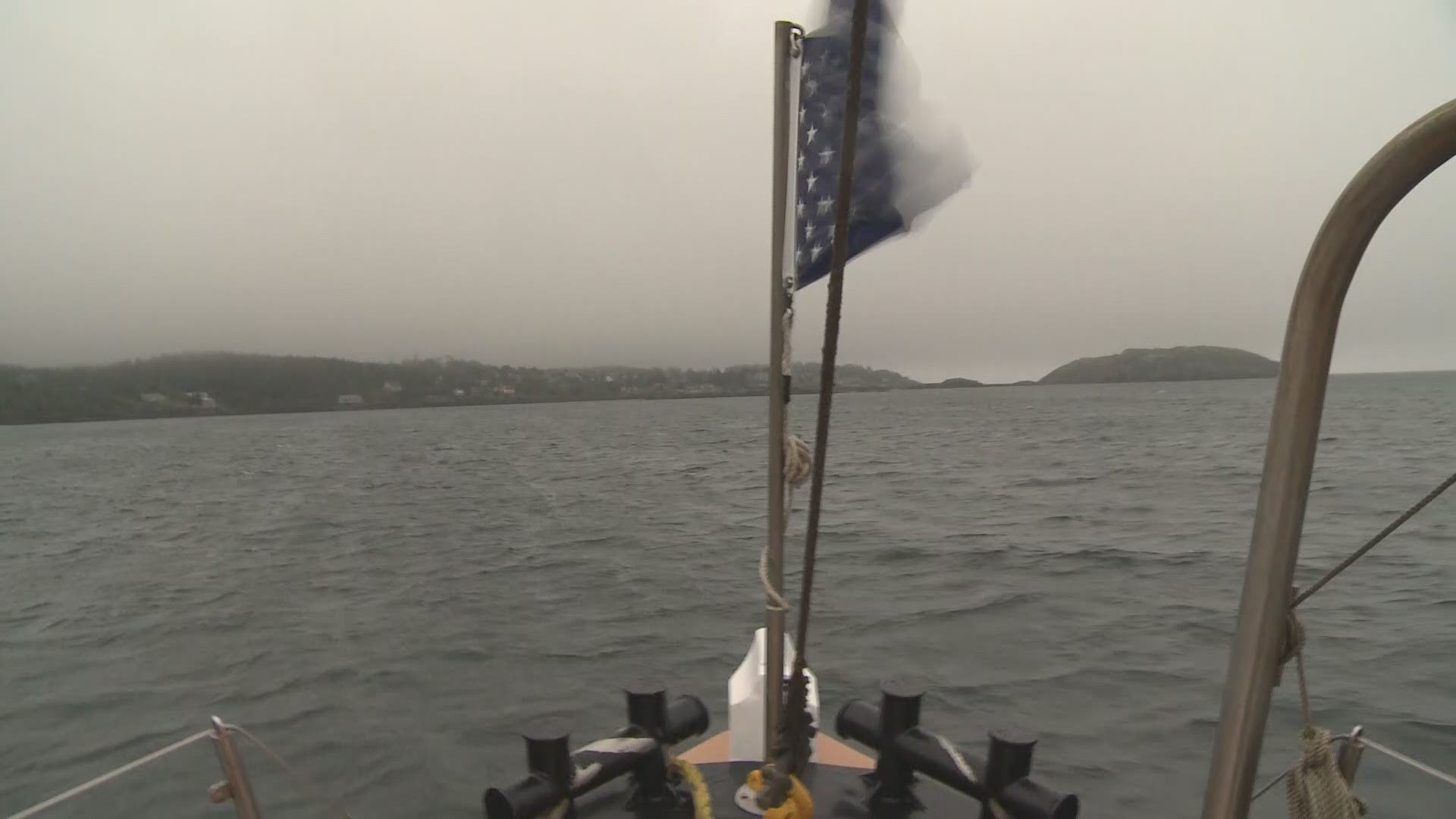 MONHEGAN ISLAND (NEWSCENTER Maine) -- Sitting twelve miles out in the Atlantic Ocean, Monhegan seems an unlikely place for a treasured museum. However, because of its beauty, artists have flocked their for more than 150 years. Their work has been collected by other lovers of Monhegan and donated to an impressive museum. Ed Deci is Director of the museum. He says many of the artists came because they were students of Robert Enright who many think was the most important teacher of the first half of the 20th Century.

"Rockwell Kent, Edward Hopper and George Bellows were all studying with him," said Deci.

"He came back to New York and says to them all, 'I found the place that you are all going to want to see and eventually they began coming here over the next twenty years."

This summer the museum has an exhibit celebrating the first fifty years.

It is also in a major fund-raising effort.

Jamie and Phyllis Wyeth have made a million-dollar challenge to the museum which is about halfway through raising the challenge money. It has until 2020 to do so.

The museum is certainly a pleasant way to spend even a rainy day on Monhegan.