Maine Cabin Masters wows them in its third season 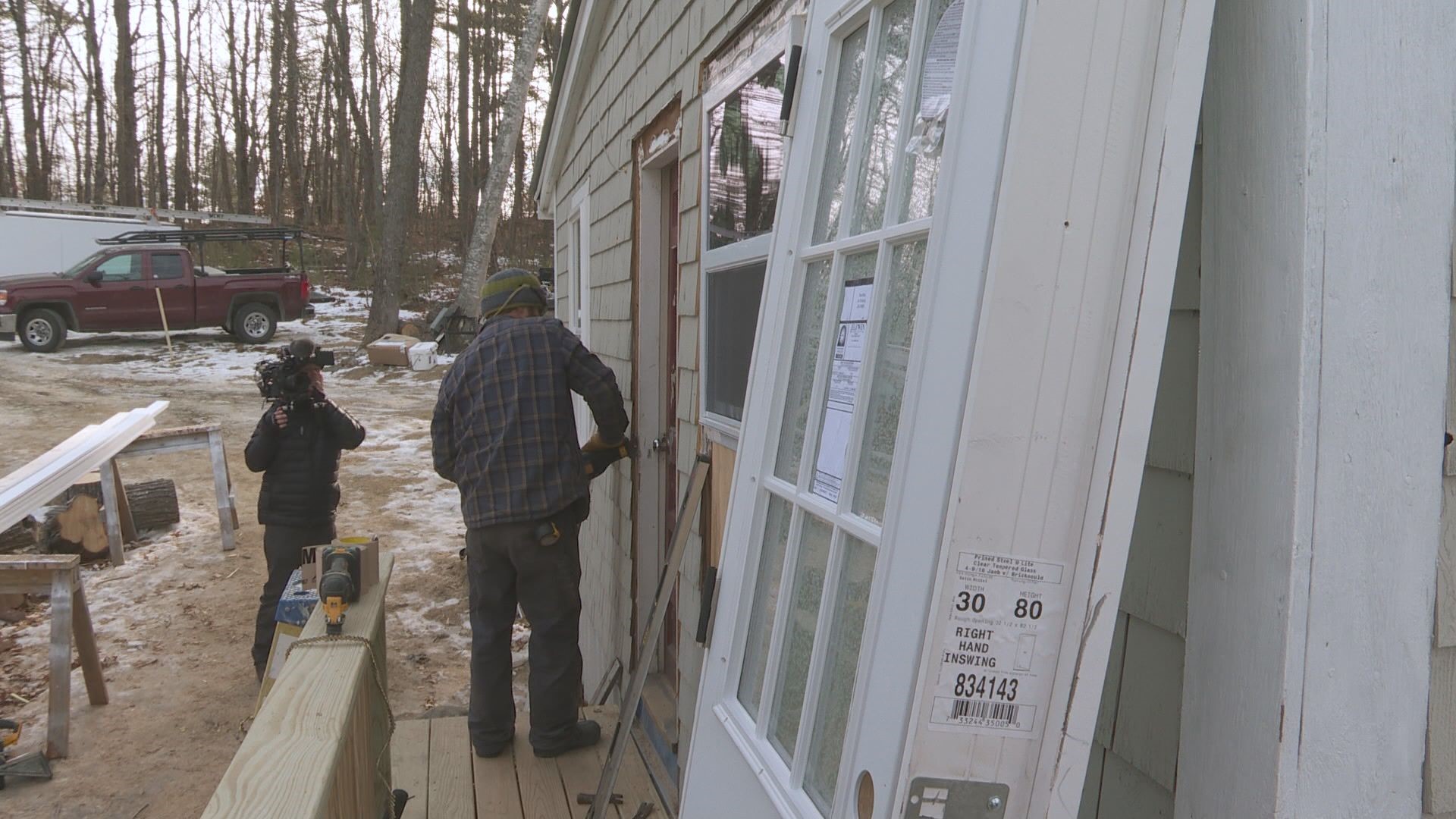 In the age of reality TV, Maine Cabin Masters might be the most real program on the air.

The show features Chase Morrill and his team as they fix up camps and cabins around the state of Maine. The show works because the characters are so much fun.

“ To me, the best part of the show is the way the production company depicts the State of Maine and we work in some of the most beautiful parts of the state,” said Jedi Baker, a member of the crew.

The show is in its third season on the DIY Network and airs Monday nights at ten,

“Season one, it was just the six of us, we did ten camps in a season,” said Morrill.  “Deadlines and the level of completion whe had to take the camps to was extremely challenging and almost killed us.”

His sister Ashley does most of the designing, but the whole crew is creative. She points out that the whole team is enjoying the new work, fame and fortune.

The crew expands to as much as 20 people in the summer and they work four projects simultaneously.

Matt Assmus of Dorsey Pictures is the executive producer.