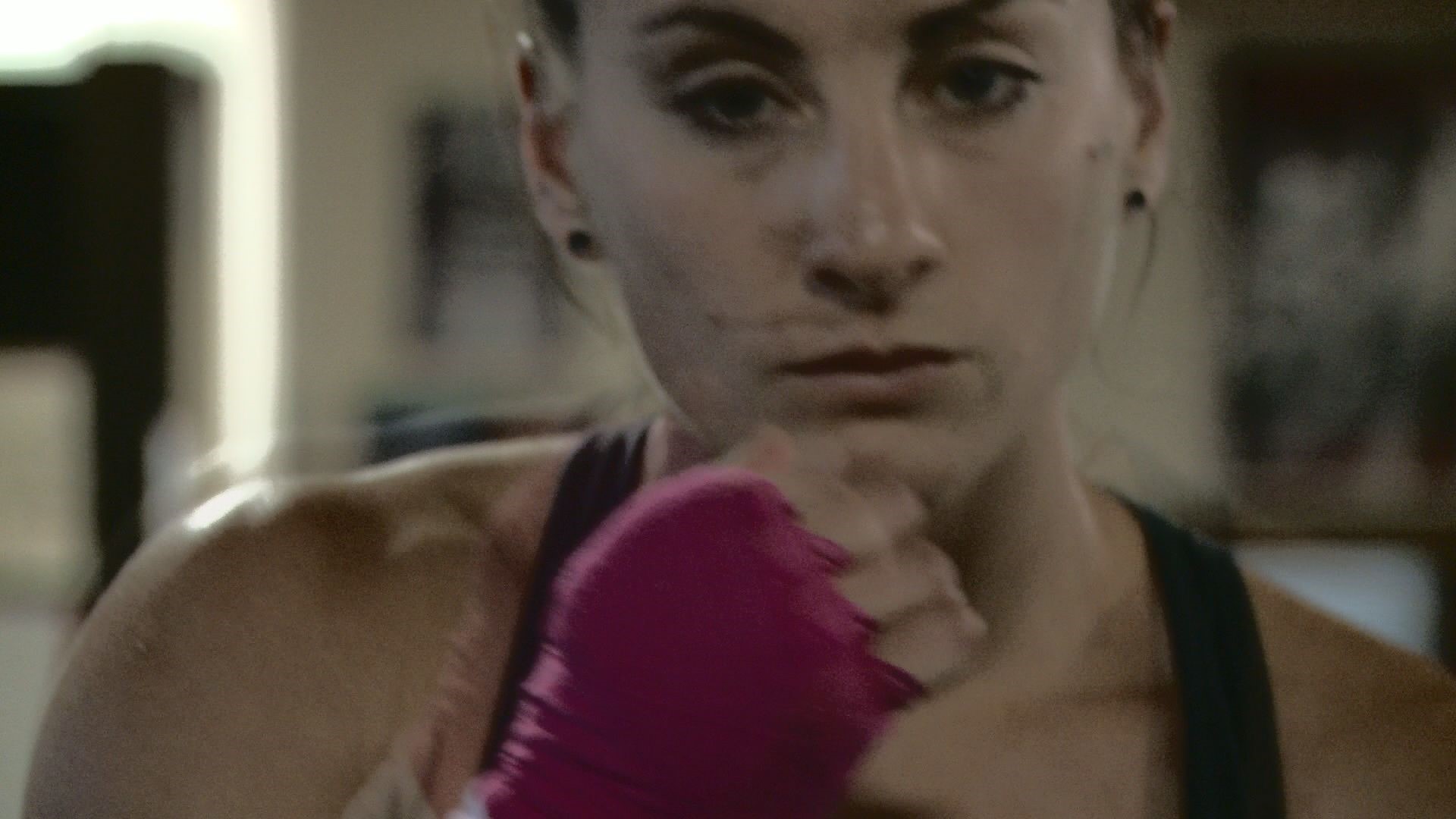 Amelia is training for the Olympic Trials in December.  Currently ranked second her weight class (62 kilograms), Amelia is already qualified for the Trials.

"I love boxing. It’s a chance for everybody to see me my purest form," see told NEWSCENTER Maine during a workout at a gym in Newton, Massachusetts.

She was on her way home to the Oxford Hills.  Amelia currently trains at the Olympic Center in Colorado Springs, Colorado.

Amelia works two jobs to keep her training going. She is among the more than 80% of Olympic hopefuls who live at or below the poverty line.

"In order to spend the time doing what we do, it’s really hard to keep a standard job," she said  "In order to make it,  you have to dedicate all your time and you spend so much time traveling."

Donations to Amelia's Olympic training program can be made through her website Amelia Moore Boxing.