Jessica Meir launches next week for six months in space. Chris Cassidy will join her on the space station in March 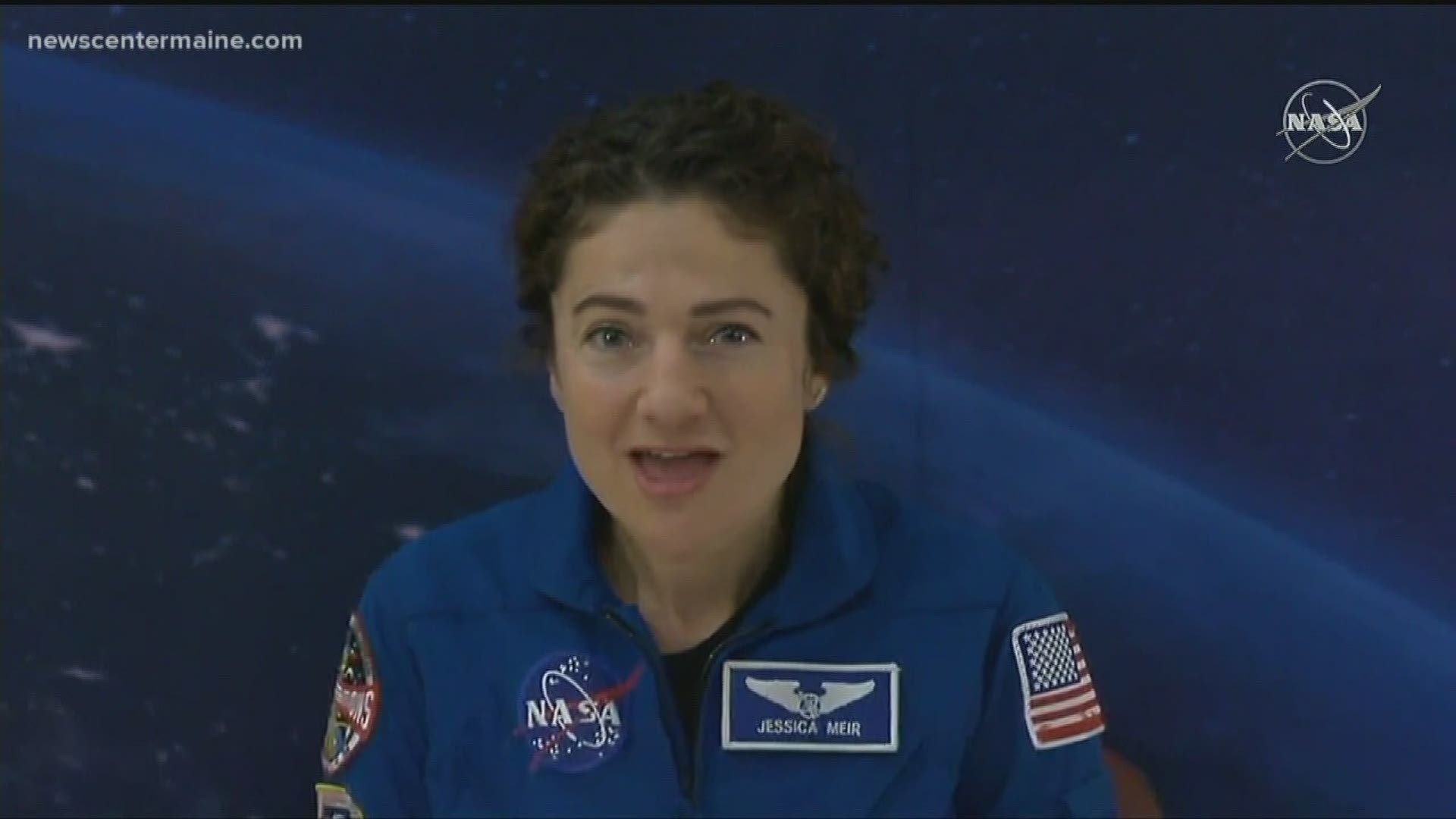 HOUSTON, Texas — It's quite an honor for Maine to have two astronauts.  Both are expected to be on the International Space Station on March 20, just five days after Maine celebrates its bicentennial.

Caribou native Jessica Meir will launch from Kazakhstan next Wednesday (September 25 at 9:57 AM Eastern Daylight Savings Time) as a Mission Specialist on Expedition 61.

Chris Cassidy of York has been moved to Expedition 63 which will launch in March. Their space missions are planned to overlap by a couple of weeks.

There are perhaps 50 astronauts, thirty-five of whom are trained and ready to fly.

Currently, there are six astronauts on the International Space Station, which is considered a full compliment. Three are Americans.