It's a Jeep thing...we wouldn't understand 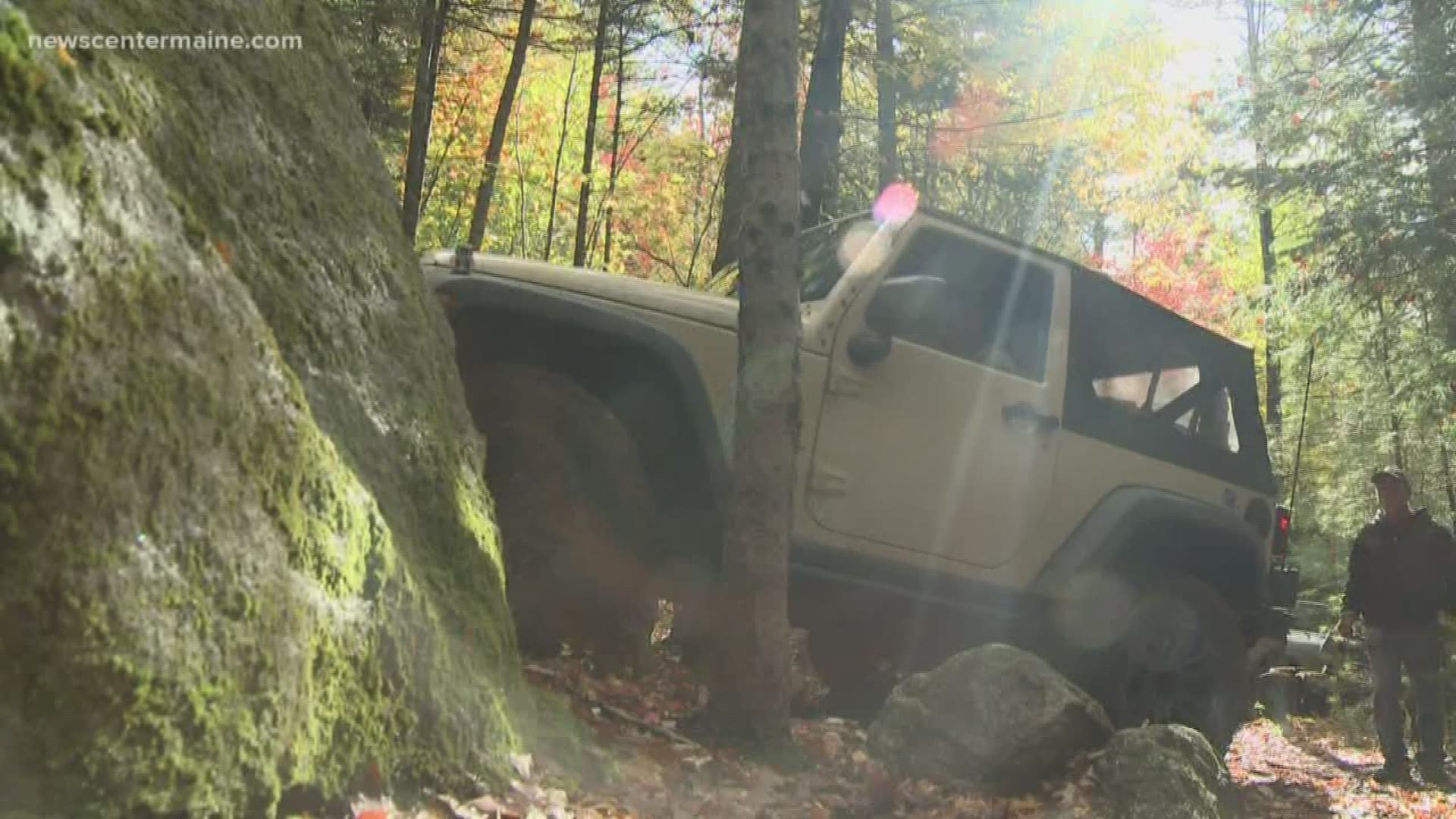 Marshall called the Jeep "America's greatest contribution to modern warfare," which is no small compliment.

In 1953, a hearty band of Jeep lovers got together for a Jeep Jamboree.  The Willys company (pronounced "will-ess" not "will-ees") quickly began to promote the activities as an owner loyalty marketing program.

"It's fun!" says Mark Bancroft of Paris Hill.  He's been around Jeeps since he was a boy.

He admires the history of the Jeep, which was designed in just seven weeks by Karl Probst who used already available off-the-shelf parts.

Willys modified the plan and defeated Ford to win the contract.

They were an extremely dependable utility vehicle which GI's came to love.

One war correspondent, famous for writing the war from the soldiers' point of view, summed up the jeep.  Ernie Pyle wrote, "It was as faithful as a dog, strong as a mule and as agile as a goat."

They are not famous for a smooth ride.

"Even a nice jeep is still a jeep," jokes Bancroft.

This year, 175 jeeps were driven in the Bethel event.