The Traditional Firearms Season on Deer has begun. This is historically known as "deer season" and has a deep and valued history in Maine. 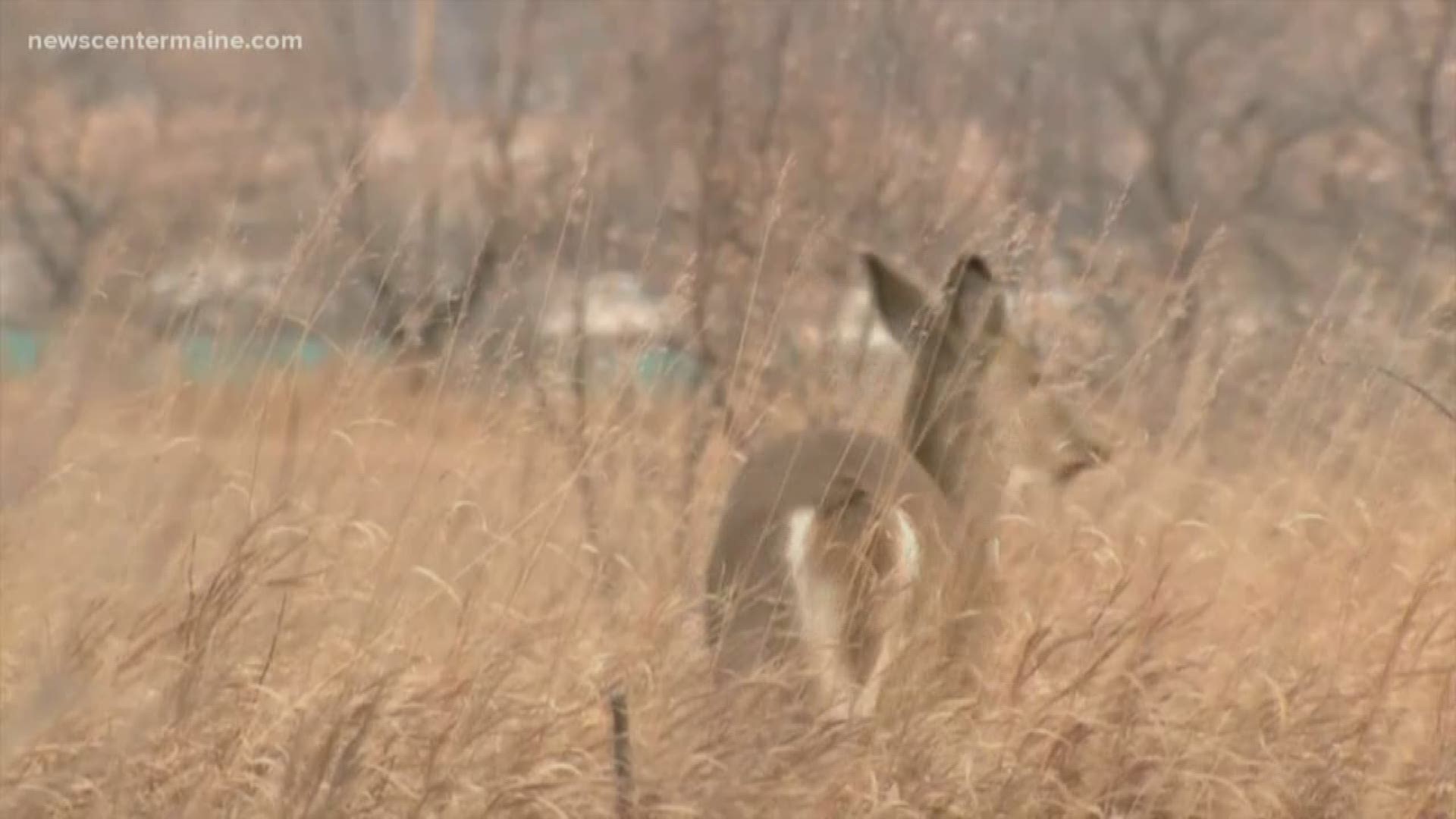 BANGOR, Maine — The Traditional Firearms Season on Deer has begun.  This is historically known as "deer season" and has a deep and valued history in Maine.

About 175,000 hunters are expected to participate.  Annually, the success rate of these hunters is about 15%.

"Hunting is really a very safe sport," said Sergeant Alan Gillis of The Maine Warden Service. He points out that there have been just four fatalities in the last ten years.

However, two of those incidents caused the deaths of non-participants, something which rarely happens in snowmobiling, ATVing, skiing and boating.

Administratively, things are changing.  The department of IF and W has a "Big Game Dashboard" on its website that enables people to keep track of daily harvests of turkeys, deer, moose, and bear.

Biologists have issued extra "any-deer" or doe permits in hopes that eliminating more deer around Georgetown and the southern section of the Penobscot River will lessen car-deer accidents and human contact with ticks.

This hunting season ends on the Saturday after Thanksgiving. 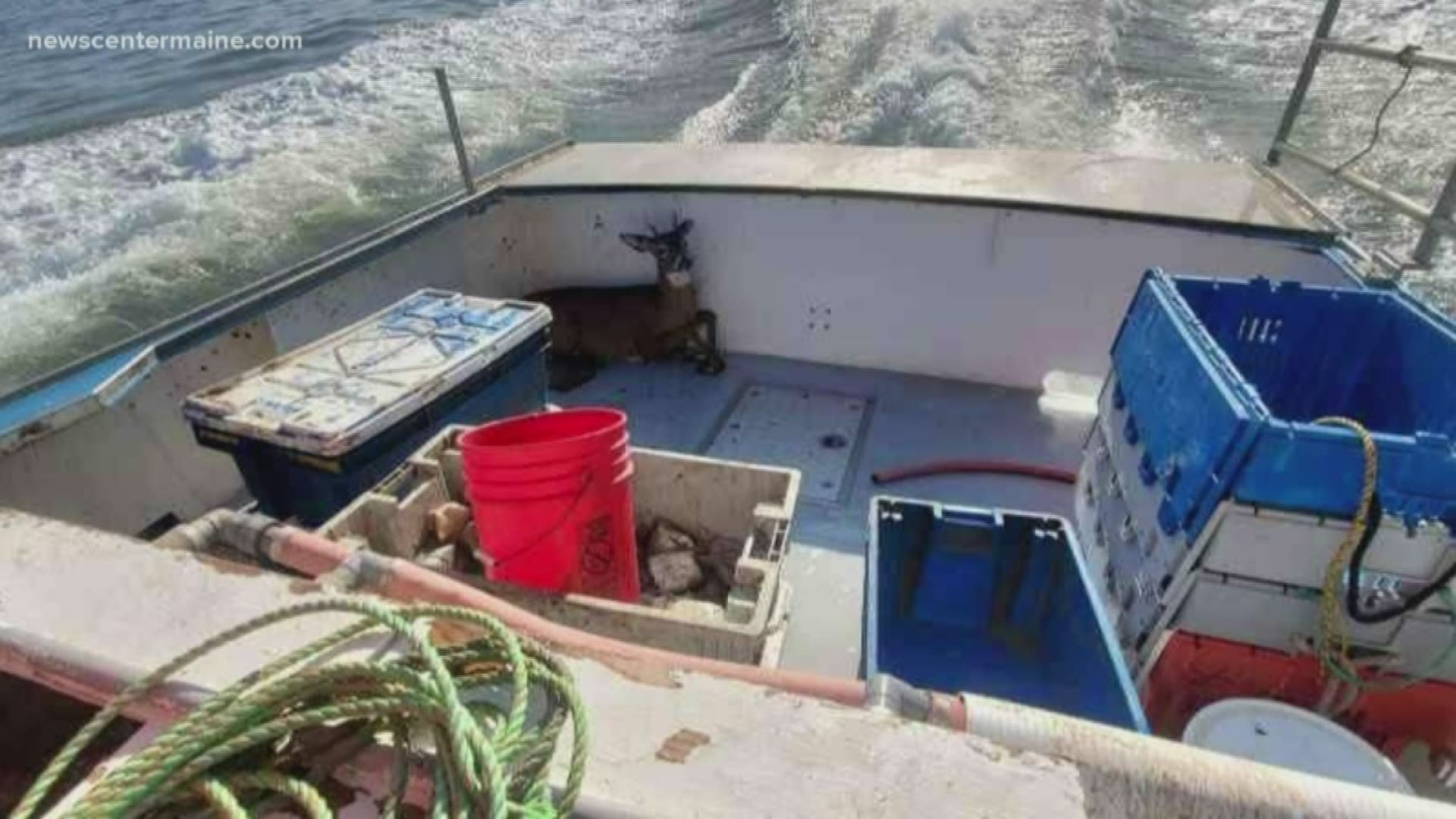