Historian says Maine made epic response in WW I

Maine sent more than 35,000 soldiers to the war. More than one thousand are buried in Europe. 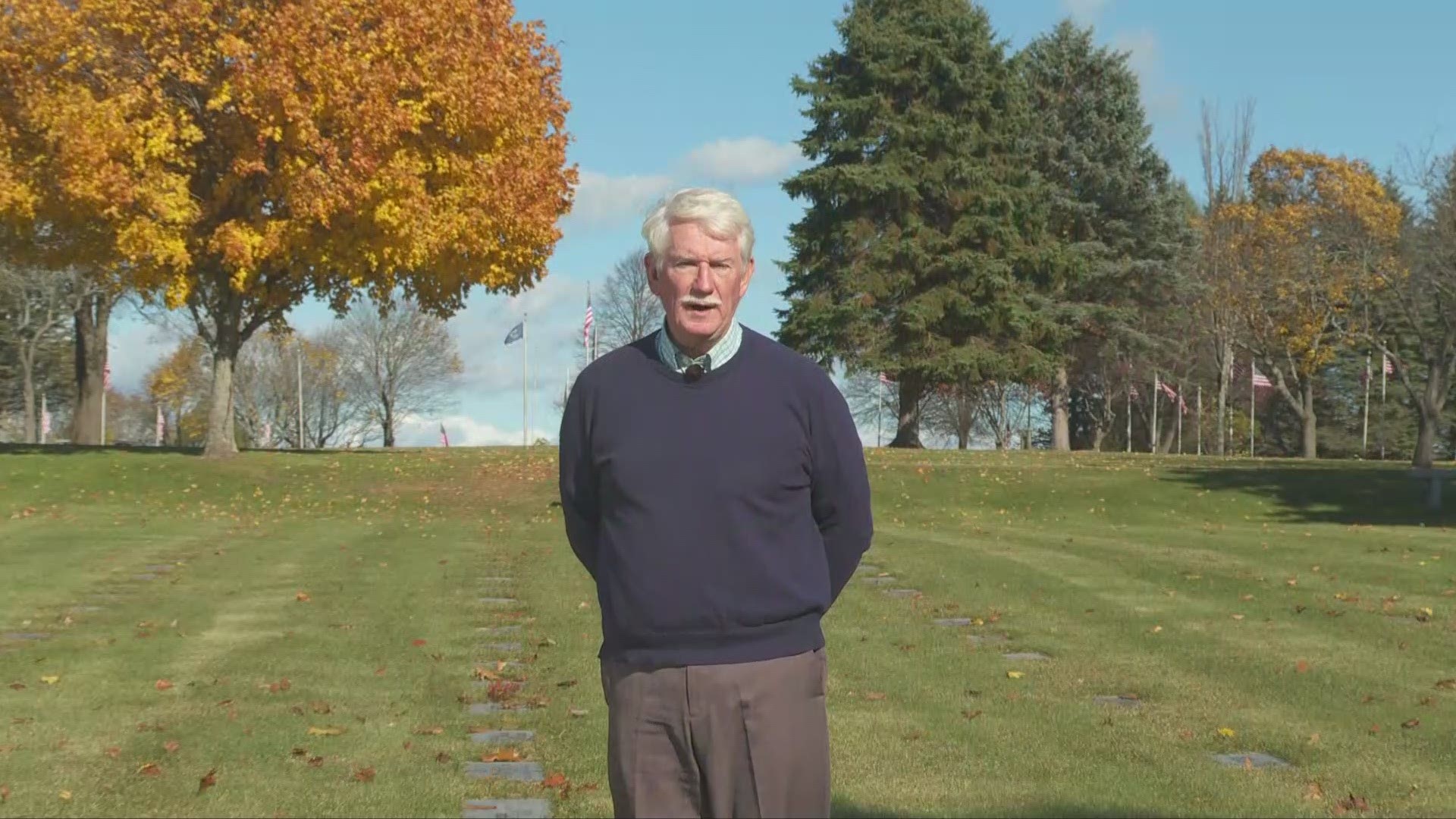 AUGUSTA (NEWSCENTER Maine) -- The Maine Veterans' Cemetery is Augusta is a beautiful final resting place for the thousands who served their native state and country in the armed services.

On Veterans Day, flags flew, as the state noted the 100th anniversary of the end of World War I.

Capt. Jonathan Bratten, command historian for the Maine Army National Guard, has collected the stories of hundreds of Mainers who fought in World War I.

Men like Moses Neptune, a son of the Chief of the Passamaquoddy Nation. He was killed by machine gun final during an advance on the final full day of the war, November 10, 1918.

The first Mainer to die was Harold T. Andrews, an Engineer from Portland..His engineering battalion was overrun and he put down his shovel and picked up a rifle.

The last was Leon LeBonville of Houlton, who was killed on November 11, 1918, during a diversionary raid.