A visit to a rare book auction at Thomaston Place 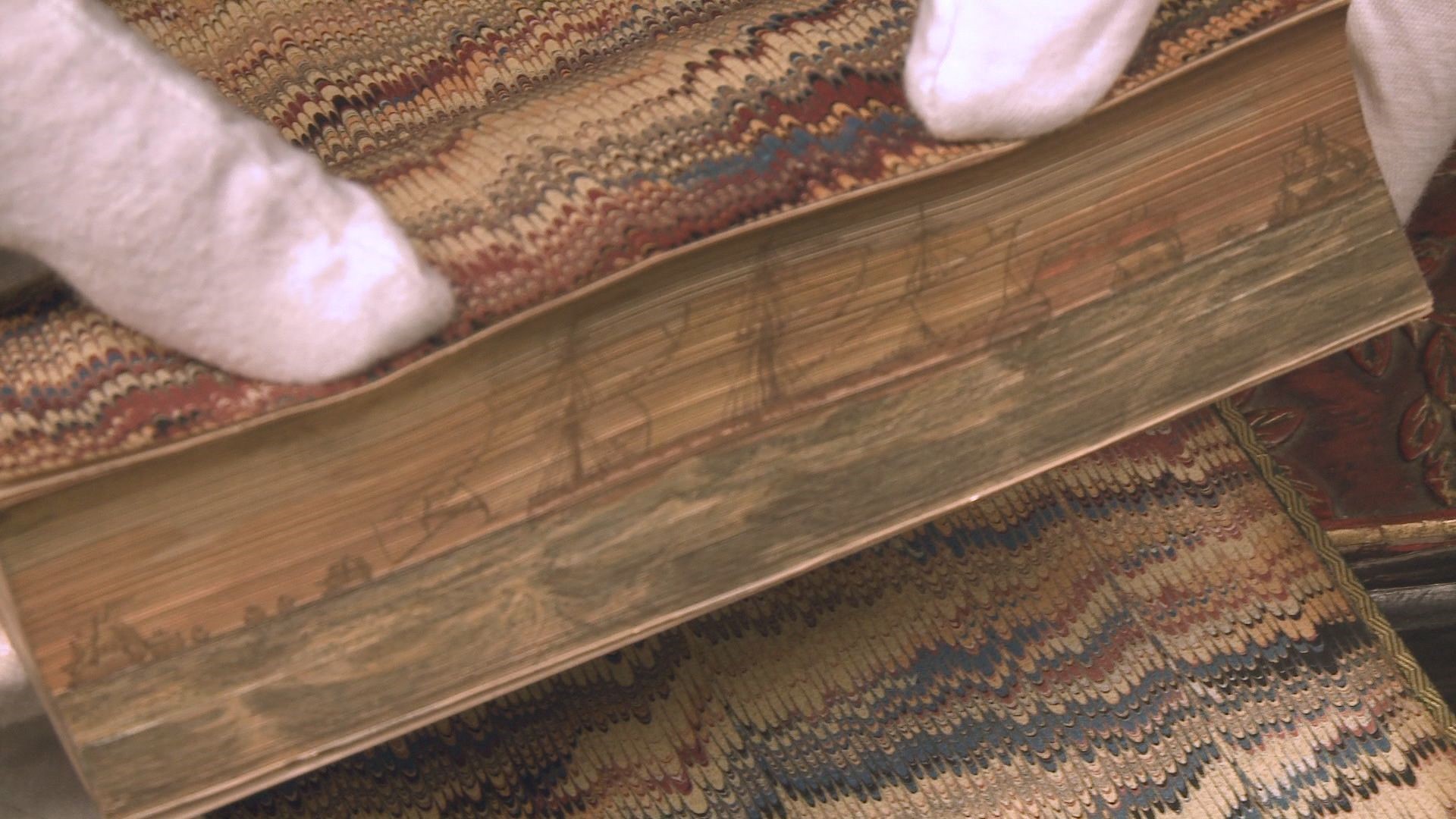 Veilleux has been involved in such auctions for 49 years, opening his auction house in 1996.

He has assembled a building full of items and has people bidding in person, by proxy, on the phone and on the web.

Veilleux says that the market is down for antiques because millennials have not entered the market.

"A lot of people aren't focusing on furnishing their house with historical objects or they're worried about them not lasting," he mused as he leaned on a four hundred year old Chinese cabinet.

He says the modern techniques have changed his style of auctioning as well.  The slight delay of the internet causes him to occasionally pause when he has bids coming through that portal.  This enables the price to rise.

The late winter auction grossed one-point-three million dollars.  The house is in the process of finding treasures for its next auction.

Many of those come in on "Free Appraisal Tuesday" when people are invited to bring items to be appraised for free.

Thomaston Place Auction Galleries is located on Route 1 in Thomaston.