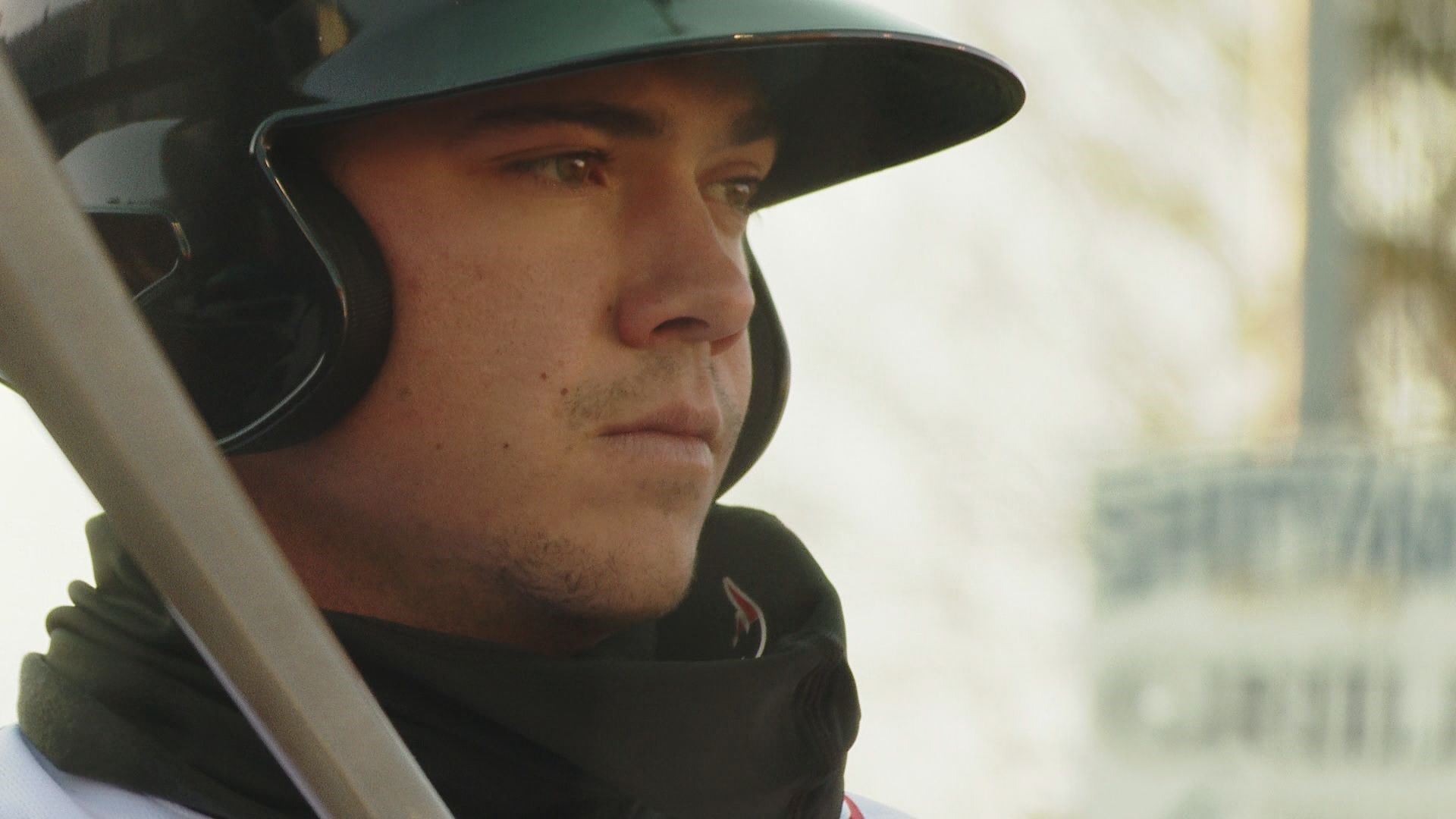 PORTLAND, Maine — If the weather ever warms and the snow ever melts, Sea Dogs fans will enjoy the play of some fine young prospects this summer.

Among them are slugger Bobby Dalbec and closer Durbin Feltman.

Dalbec played his college ball at Arizona before being drafted by the Red Sox in the fourth round.

Feltman pitched at Texas Christian and was drafted in the third round last year.

The Sea Dogs will be playing two halves this year.  The winner of each half, or runner ups will advance to the playoffs.

Portland has won five pennants and one league championship in its 26 year history. 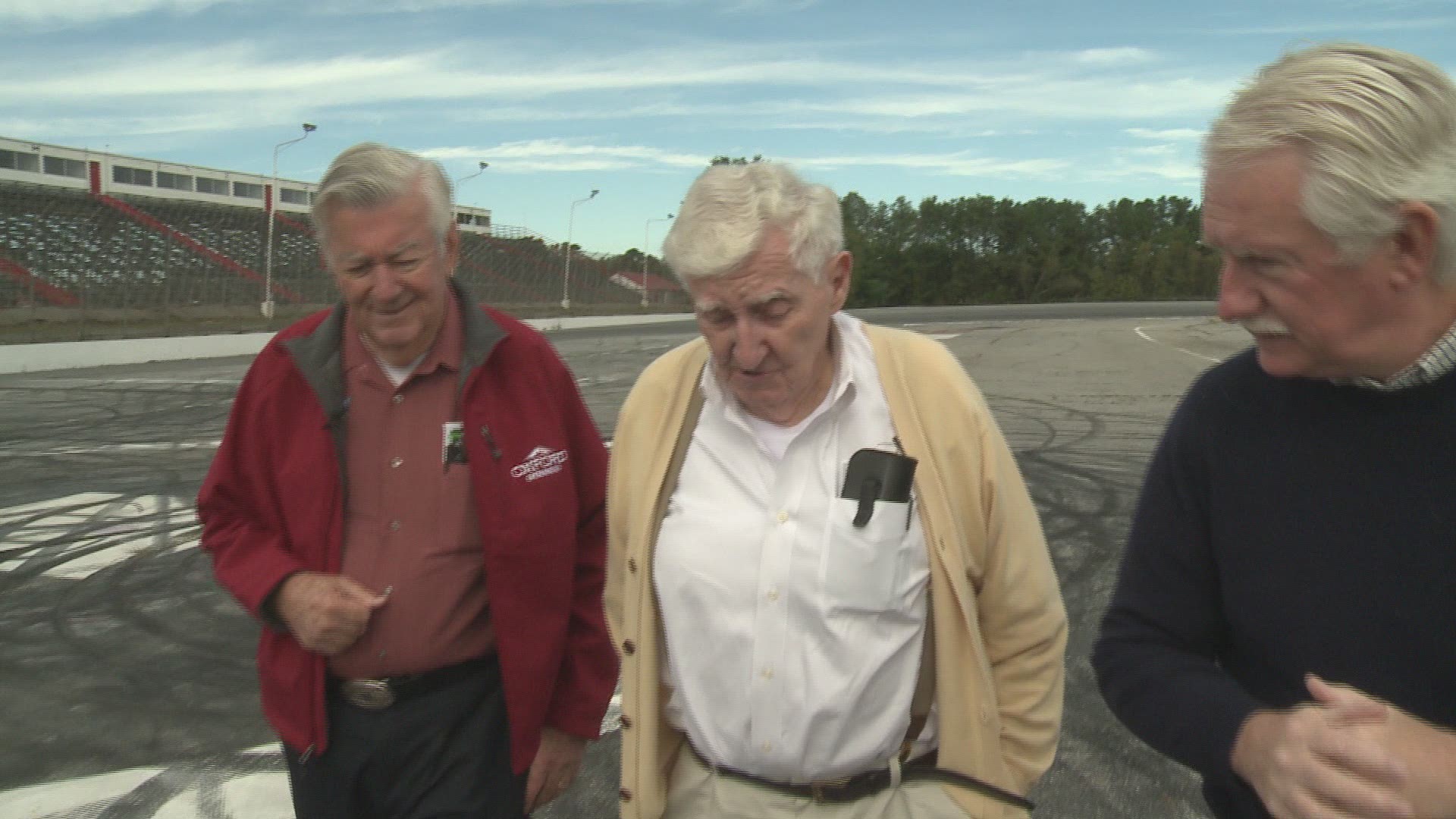