Bill Cohen reflects on his career with Bill Green 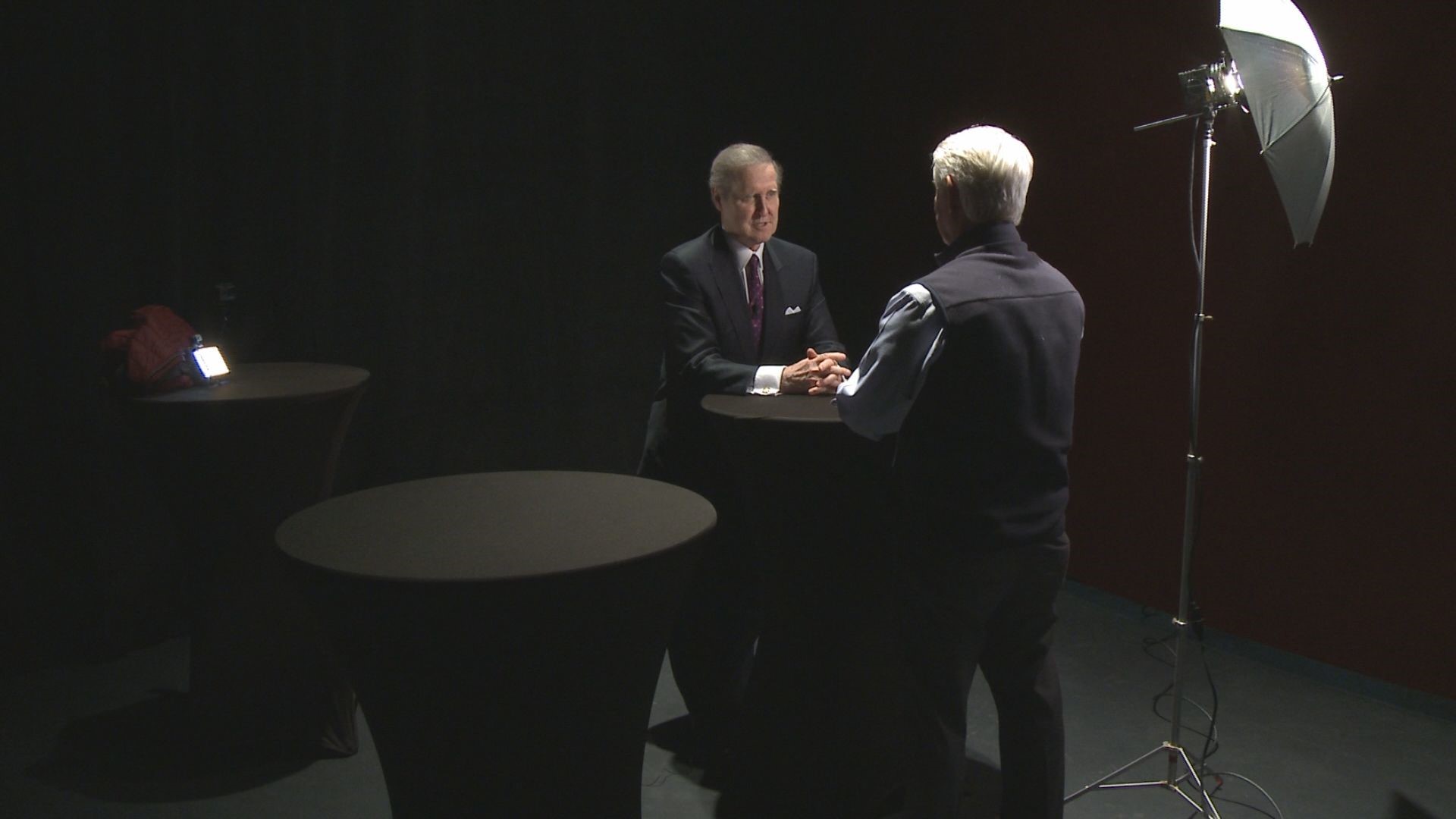 ORONO, Maine — Bill Cohen is a Maine boy who made good.

Even those who don't like his politics acknowledge that the moderate Republican handled his public responsibilities with grace, intelligence and dignity.

The three-term Congressman, the three-term Senator and U. S. Secretary of Defense spoke at the University of Maine which houses his papers.

He visited with another Bangor boy, Bill Green to talk a bit about his career.