Rufus Porter is best remembered for wall murals, but he had a hundred inventions and 16 children 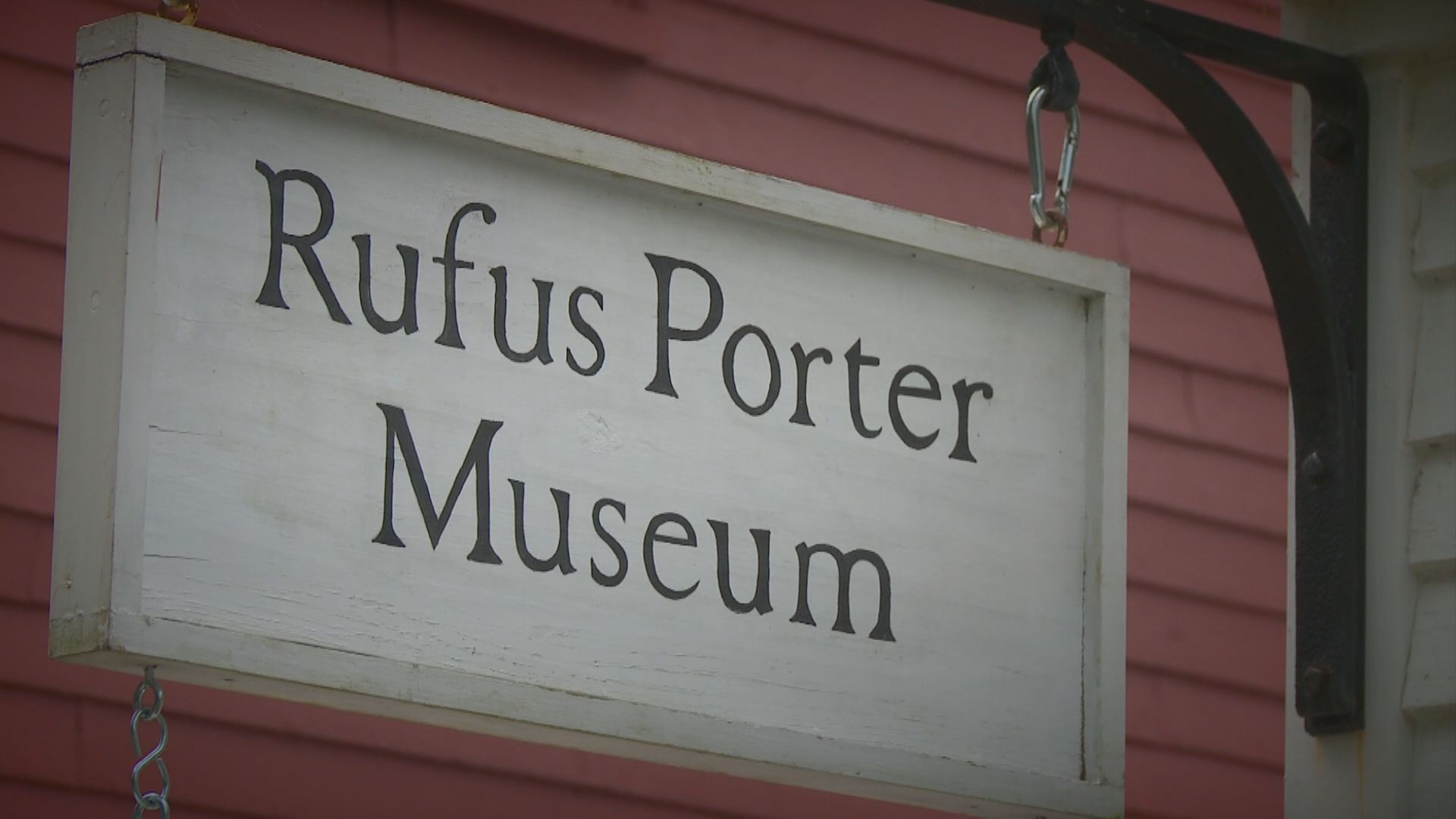 BRIDGTON, Maine — Rufus Porter had ADD before anyone even knew what it was.  He had an active and roving mind.  He hated the mundane such as farming, so his family sent him to Massachusetts to learn shoemaking.

He hated it and walked back to Maine.

He would become many things including a painter of wall murals for which he is remembered today.  Some of his murals can be seen at the Rufus Porter Museum in Bridgton as well as at the Maine State Museum.

Porter also was an inventor and is believe to have come up with 100 inventions.

However, he had poor business sense.  He sold his patent for a revolving gun chamber to Samuel Colt for one hundred dollars.

He even came up with a lighter than air flying machine and hoped to fly people from New York to the California gold rush in just three days.

Porter often walked the New England countryside pulling a carriage containing supplies.  He would stay at area homes and often paint murals for about five dollars a day.

He was also the founder of a magazine called Scientific American so he could share his ideas openly with others.