Andy Lano reflects on 25 years as a tour caddy 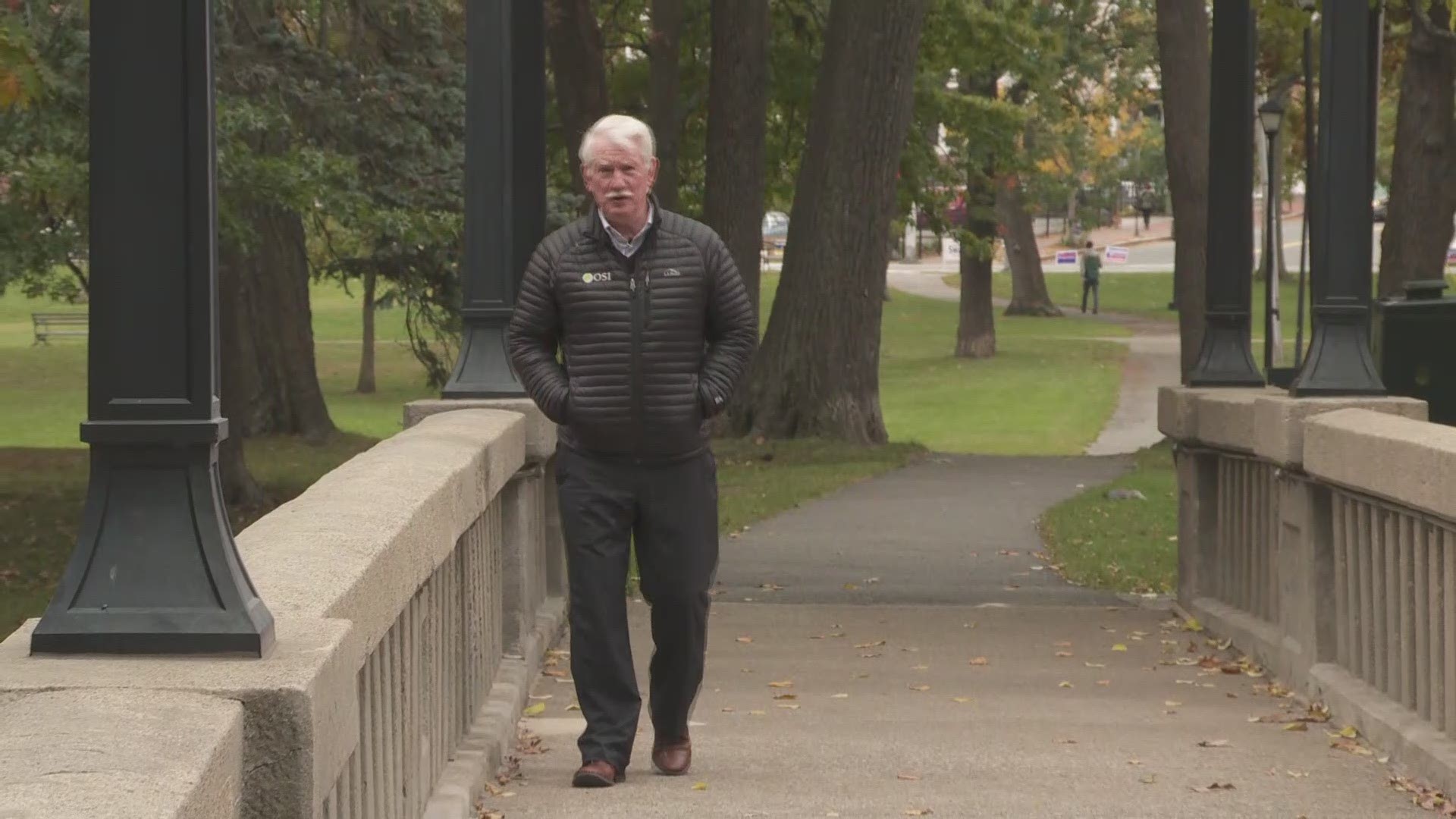 He caddied more than ten years for Kenny Perry who was a teammate at Western Kentucky University. He also lugged the bag for dozens of others including Tom Watson, Nick Faldo and Michelle Wie.

"We want to beat each other, but after it's over, you shake hands because it's a gentleman's game," he told NEWSCENTER Maine.

After marrying, he left the tour because of the time that it required to be on the tour.

Still, he is filled with memories and stories about the PGA Tour.