An interview with both Maine Astronauts 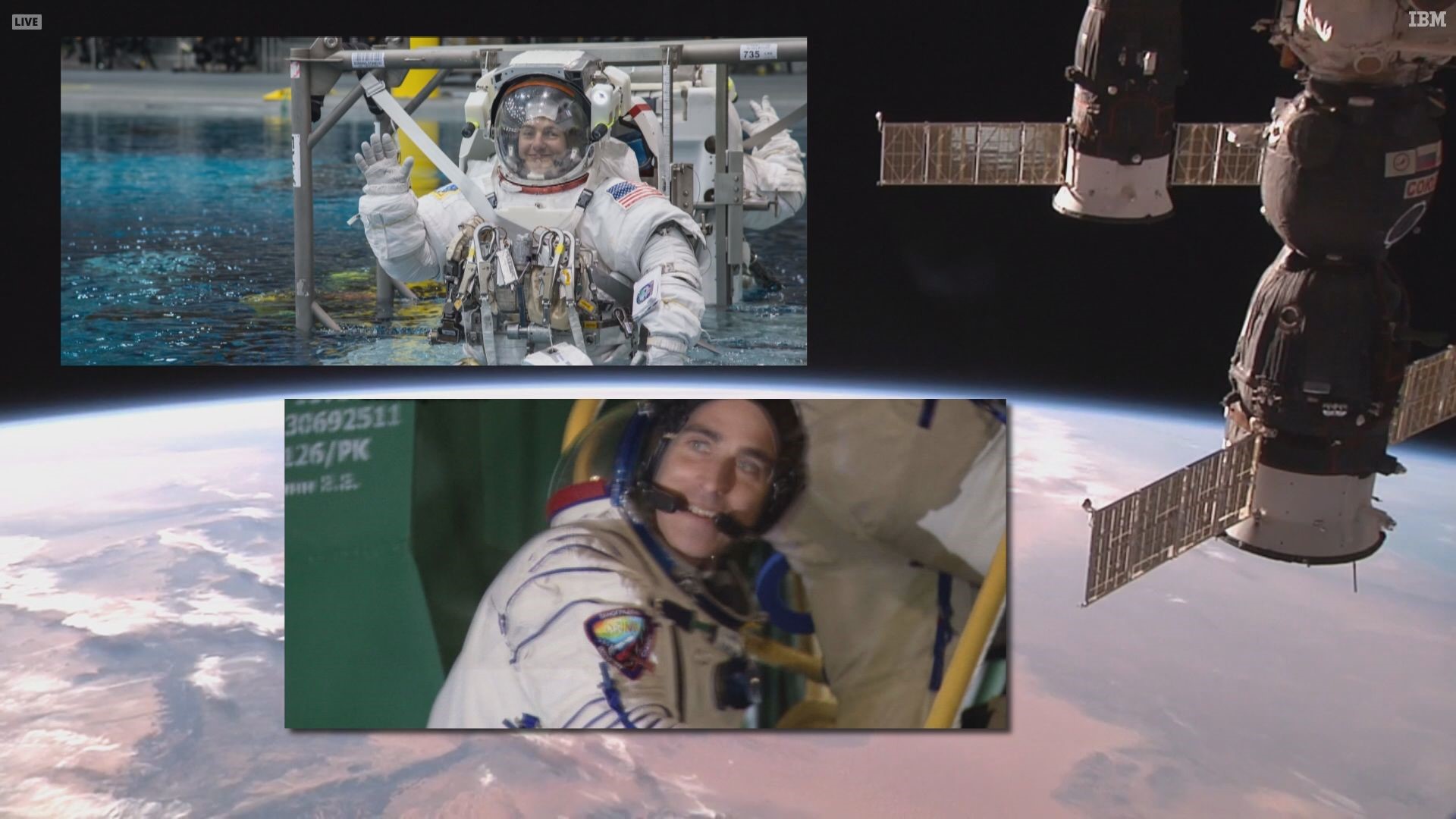 HOUSTON, Texas — Maine has two of fifty astronauts, depending on how you count astronauts.

Take away those not currently ready to fly and the number is more like 34, so it is impressive that Maine can boast two astronauts.

Jessica Meir of Caribou is expected to be the co-pilot a Soyuz rocket heading for the International Space Station in September.

She has a Ph. D. and has done work in comparative physiology studying animals in extreme environments.

She has wanted to be an astronaut since childhood.  In high school, she went to Presque Isle to meet astronaut Charles Duke, the tenth and youngest person to walk on the moon.

"I told him I wanted to be an astronaut and he actually gave me his card," she told NEWSCENTER Maine. "I ended up writing a letter and he wrote back me.  I still have it."

He went to the Naval Academy and became a Navy SEAL.  After serving in Afghanistan, he applied to be an astronaut and was accepted in 2003.

He has flown on the Space Shuttle and a Soyuz.  His trip to the Space Station lasted nearly six month. He has completed six spacewalks.