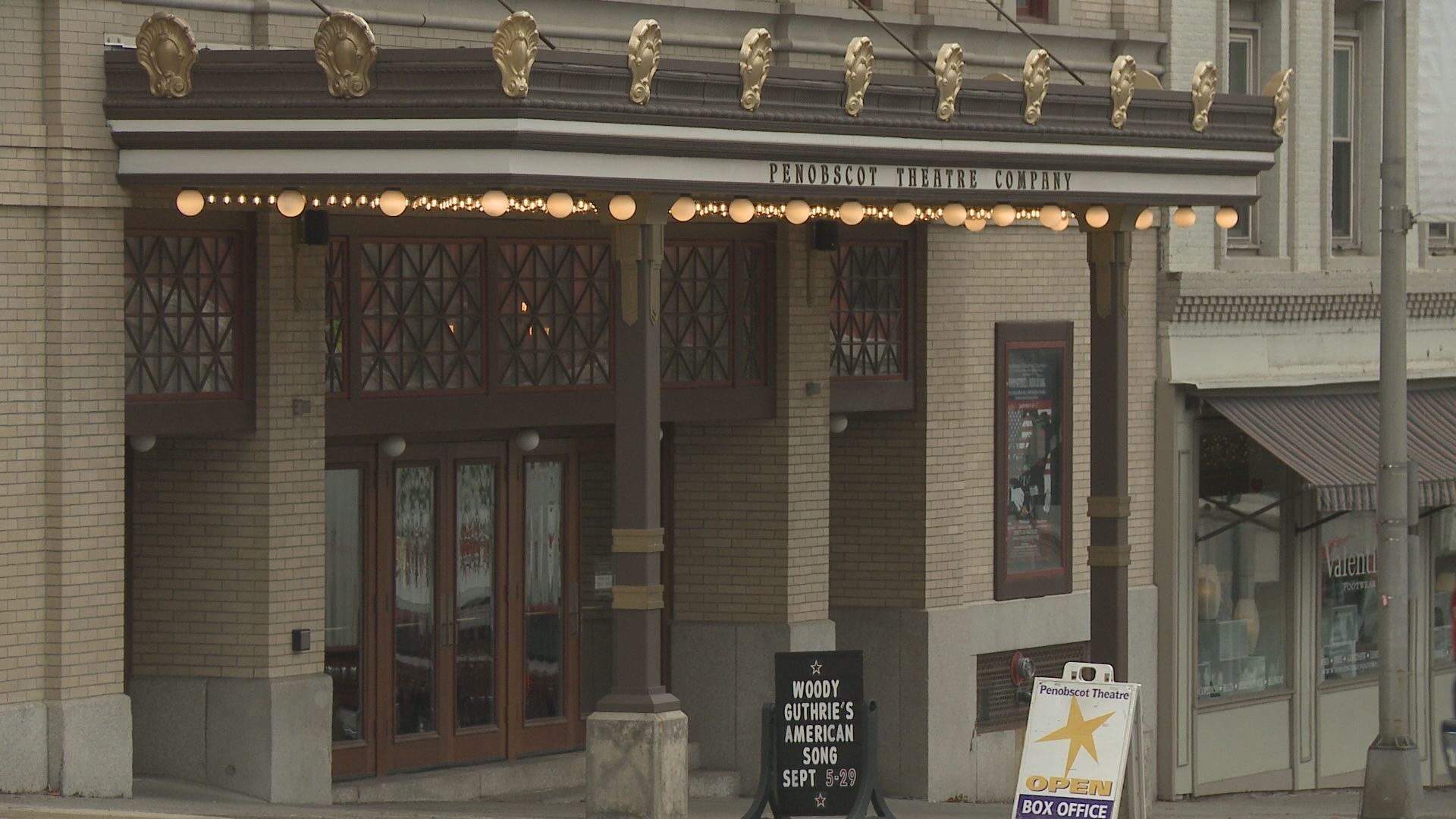 Millions of people have visited the Bangor Opera House. So many, in fact, that the granite floor in the lobby is worn down in front of the ticket booth.

The house stands right on Main Street, the last of the grand theaters in what once was a city of seven.

Many famous actors have played there including Mae West, Jack Benny and Edwin Booth are among the many major stars who played here.

The Penobscot Theater Company bought the building in 1997.They have made extensive renovations and are having special events during the centennial season.