At the end of the sketch, Pitt lost the wig and the character to offer a "thank you" to Fauci and medical workers everywhere.

Dr. Anthony Fauci recently joked that if anyone was going to play him on Saturday Night Live, then obviously it should be actor Brad Pitt.

On Saturday night, Dr. Fauci, the nation's top infectious disease expert, got his wish as the NBC program returned for its second “At Home” edition.

Pitt played Fauci in the opening sketch of the night, which of course was not actually live due to the ongoing pandemic and social distancing.

"First, I'd like to thank all the older women in America who have sent me supportive, inspiring and sometimes graphic e-mails," Pitt joked in Facui’s character.

SNL’s portrayal of the doctor then went on to react to some of President Trump’s information and comments given at the daily White House COVID-19 briefings as well as comments in the media over the last couple months.

At the end of the cold open, Pitt lost the wig and the character to offer a "thank you" to the doctor and medical workers everywhere.

"Thank you for your calm and your clarity in this unnerving time. Thank you to the medical workers, first responders and their families for being on the front line," Pitt said.

Two weeks ago, President Trump clarified he had no plans to fire the doctor, despite retweeting someone who used a hashtag that called for Fauci to be removed. The tweet appeared to be about Fauci making a suggestion that earlier mitigation could have saved more lives in the U.S.

RELATED: Fauci: 'rolling reentry' of US economy possible in May

When asked about it, Trump later downplayed the retweet and said he liked Fauci.

When asked by a reporter whether he noticed the hashtag #FireFauci, the president said he did. "I noticed it, I notice everything," Trump said.

But the president then stressed he has no plans to fire Fauci.

(Tegna contributed to this report.) 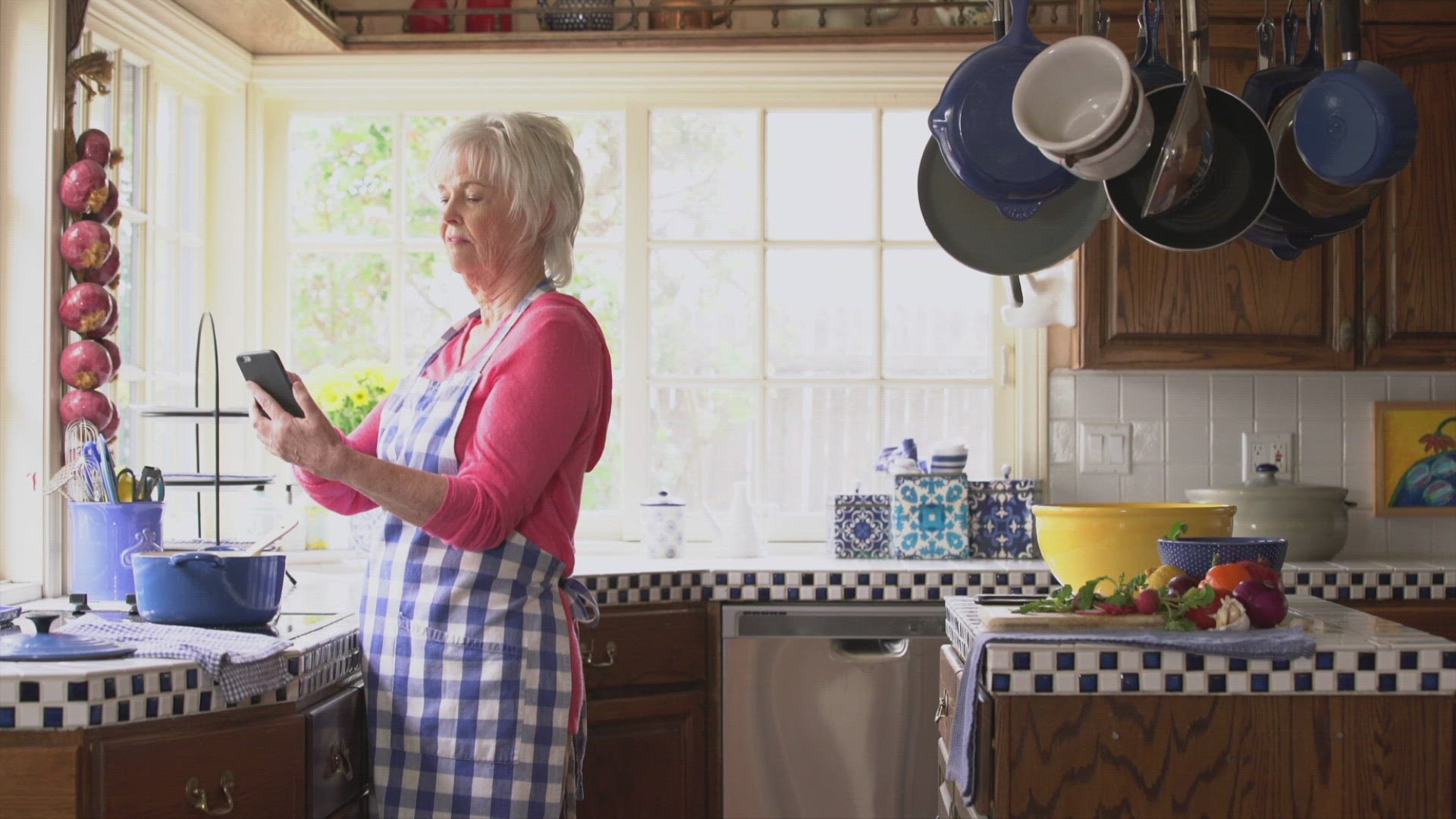 Many Americans Show Their Creativity in the Kitchen