"Give yourself a round of applause," Joe Russo said to the audience. "You made the Marvel Universe happen and we couldn't be more grateful." 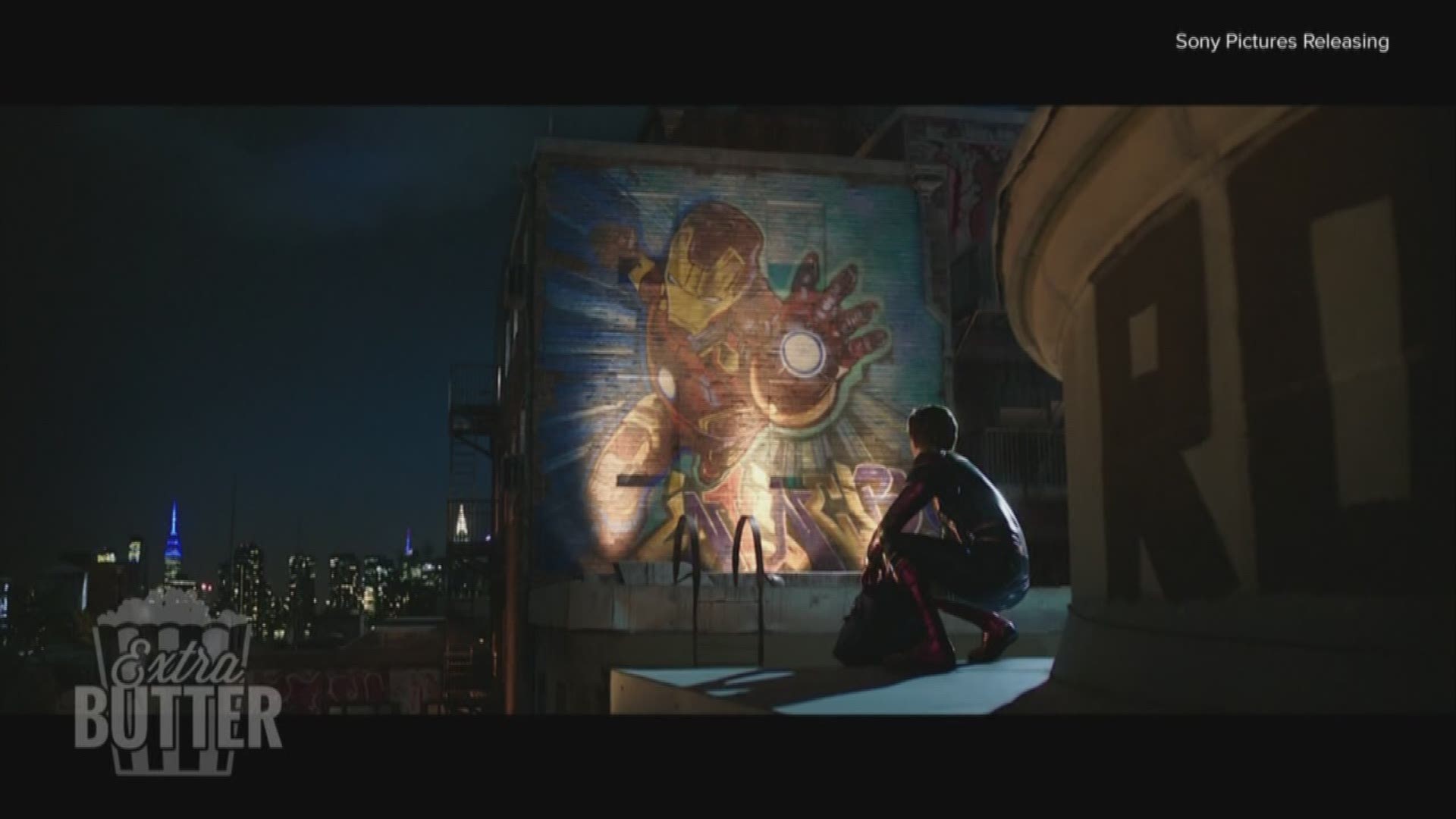 The brothers reflected on their blockbuster being so close to matching "Avatar's" all-time box office record and even fielded questions from some unlikely fans.

"Avengers" stars Robert Downey Jr., Chris Evans, Chris Hemsworth, Mark Ruffalo and Paul Rudd grilled their directors via video message on everything from who is the smartest Avenger to what Captain America did after completing his big task in "Endgame."

It was a mostly tongue-in-cheek question. Not only is Comic-Con home base for some of Marvel's most enthusiastic fans, but there also aren't many moviegoers who didn't see "Avengers: Endgame" earlier this summer. The film has grossed $2.782 billion to date, just shy of "Avatar's" record of $2.788 billion.

"Give yourself a round of applause," Joe Russo said to the audience. "You made the Marvel Universe happen and we couldn't be more grateful."

The directors riffed about who needs the most takes on set (Anthony Mackie) and who gets it in "one-shot" (Scarlett Johannsson), revealed that they had a months-long conversation about the length of Captain Marvel's hair and the most emotional day on the set of "Endgame" (Robert Downey Jr.'s last day).

For fans, the highlight of the panel was when a few of the Avengers appeared on screen to ask their directors some questions, even if they evaded answering most. Ruffalo wanted to know if the Hulk is now the smartest and strongest Avenger. Evans asked what the next thing Captain American does after he gets his dance with Peggy.

"Perhaps he and Peggy tried to make a baby?" Anthony Russo responded.

"I think he went to the bathroom," said Joe Ruso.

The Russos' have had a good run with Marvel, having directed four films in the Marvel Cinematic Universe. They don't have any official future plans with the comic giant, but they did say they would love to direct an adaptation of the Marvel comic "Secret Wars."

The brothers are already on to their next projects as producers. One reunites them with "Spider-Man" star Tom Holland on a movie about the opioid crisis set in their hometown of Cleveland, Ohio. Another will see Michael B. Jordan star in "The Thomas Crown Affair."

They also announced that they'll be producing adaptations of the cult comic "Grimjack" and "Battle of the Planets" with their AGBO production banner.

But the big Marvel news is yet to come at the annual fan convention. Saturday evening, Marvel Studios President Kevin Feige will take the stage in Hall H where many expect him to announce plans for the next phase of Marvel films. Although details of what exactly will happen and who might appear at this point are being more closely guarded than one of the series' infinity stones.

A pioneer in the flying car industry lost two of his groundbreaking creations in a fire that struck his Dixon, California workshop.