Jordan Knight is still "Hangin' Tough" at 51 years old. Monday is his birthday, so we decided to take a look back at when he and his boy band came to OOB in 1990. 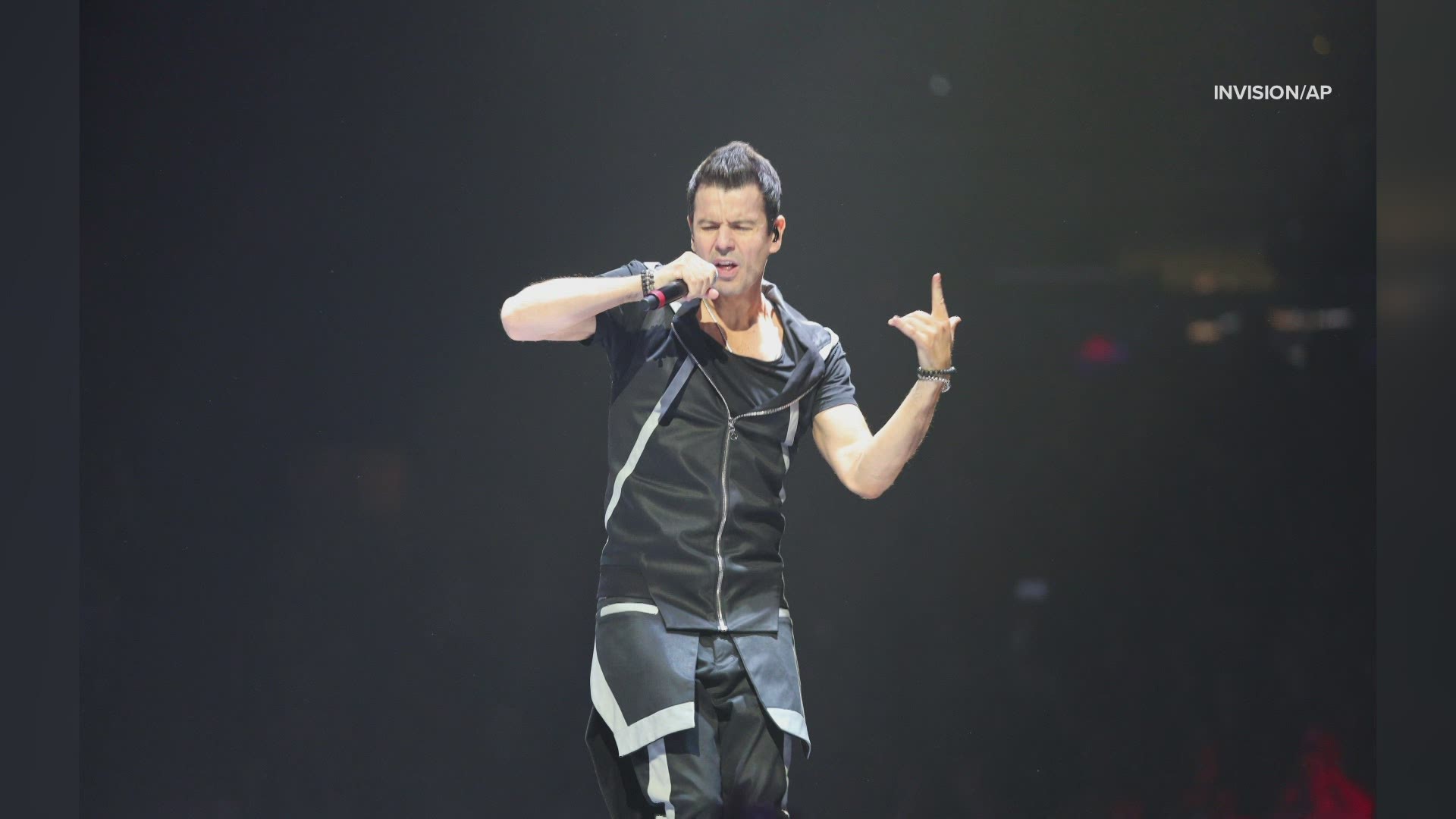 OLD ORCHARD BEACH, Maine — Mainers can be pretty particular about their lobster rolls. When it comes to making one the right way, would you trust the guy who sang "The Right Stuff?"

That guy is Jordan Knight from New Kids on the Block, who turned 51 years old on Monday. In addition to "The Right Stuff," you can also hear his lead vocals on "Step by Step" and "I'll Be Loving You (Forever)." Songs like those made New Kids on the Block the biggest boy band of the late 1980s and early '90s.

More recently, Knight has branched out beyond music into the foodie scene. He provided financial backing to open Novara, a restaurant in his hometown of Milton, Massachusetts. The online menu includes the lobster roll mentioned above. It'll cost you 30 bucks and there's no mention of if it's sourced from Maine or not.

However good the food might be, Knight will always be best known for his music, especially to the fans who saw him in concert at The Ballpark in Old Orchard Beach at the height of New Kids mania.

New Kids on the Block returned to Maine almost 20 years later for another concert at the Civic Center in Portland in 2009. By then, a lot of the kids from the first concert had kids of their own.

In the 12 years since then, those second-generation fans are now old enough to treat their moms to a nice meal at Jordan Knight's restaurant, where screaming is discouraged.

RELATED: He was a member of a boy band in the 90s. Now he’s an ER doctor