Antoni was on the hunt for the best lobster roll in Maine—and he found it in Kennebunkport. Porowski named the lobster roll from The Clam Shack the best in Maine. 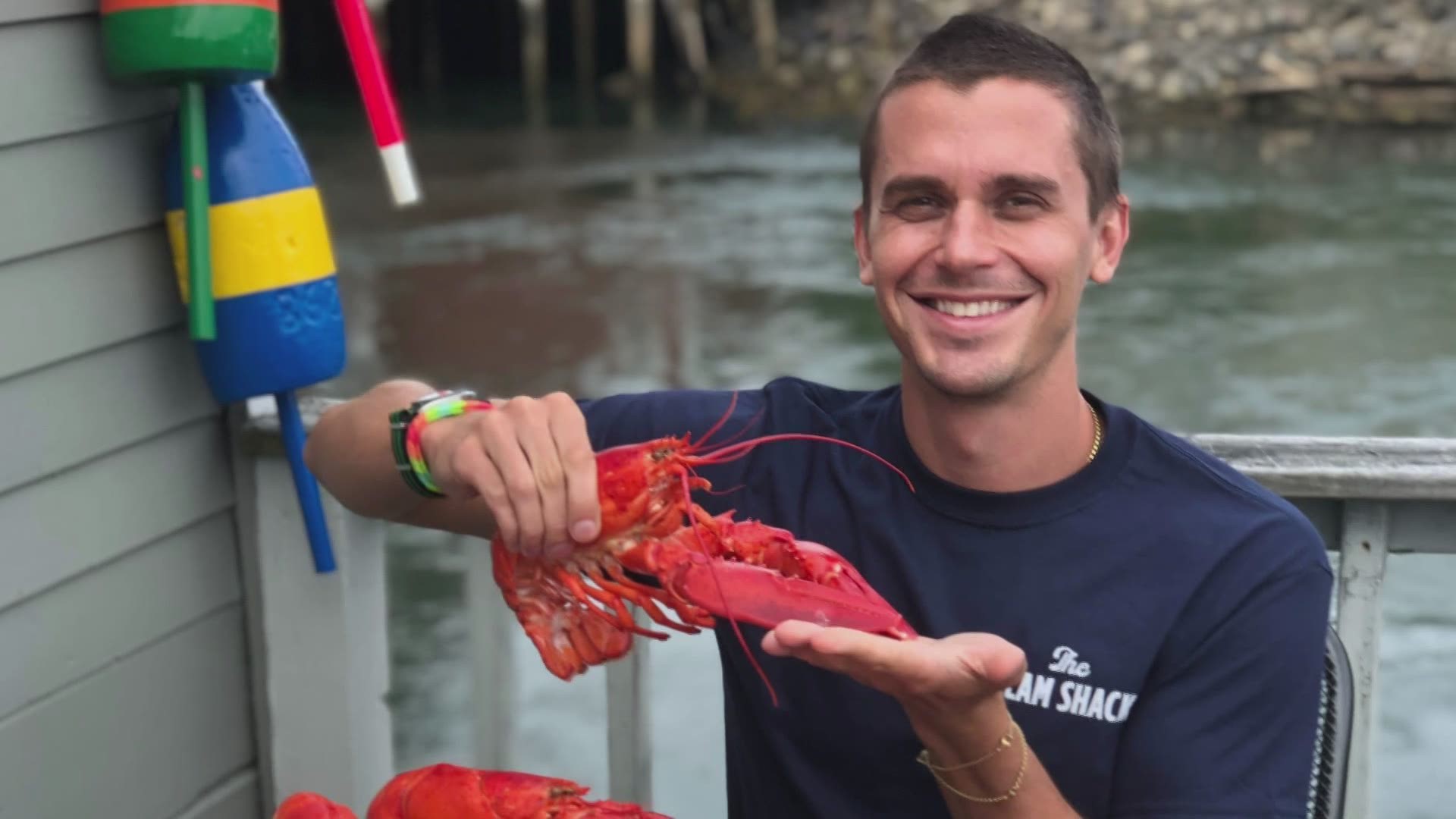 In support of the Maine lobster industry and in collaboration with the Maine Lobster Marketing Collaborative (MLMC), Antoni and Martha set out to celebrate their love of fresh Maine lobster. The MLMC, founded in 2013, seeks to grow demand for Maine lobster products and support the industry.

Antoni was on the hunt for the best lobster roll in Maine—and he found it in Kennebunkport. Porowski named the lobster roll from The Clam Shack the best in Maine.

Antoni took a tour with the MLMC to learn about the industry and learned how to haul traps on the water aboard the Rugosa lobster tour boat, before digging in and trying some fresh from the water. He shared his lobster journey on social media, including sharing a photo on a boat with Martha.

At The Clam Shack, he calls the lobster roll “unbelievable” and says it’s the best he’s ever had.

“Antoni’s star power was totally eclipsed by being just a great guy. This visit is definitely one for the Clam Shack books.”

Steve Kingston, owner of The Clam Shack, tells NEWS CENTER Maine the secret to what makes their lobster rolls so good is the small, new shell lobster.

"We put a lot of care into shucking the meat," Kingston says. "We try really hard to get as much new shell lobster as possible. It's sweet, tender, and a little bit salty."

On top of that, The Clam Shack's lobster rolls come prepared as the customer wants it: with butter, mayo, or both. Kingston says they don't premix the lobster with mayo, because "Maine lobster is so delicious it really should shine."

Antoni went the "both" route, and proudly donned the pin they give out with a mayo and butter lobster roll order.

A spokesperson for the MLMC said, "We’re excited to celebrate Antoni’s love and support for Maine Lobster, especially at a time when the industry’s thousands of independent businesses have taken a hit with less demand/tourism this summer."