Maine By The Mile

Maine by the Mile | E7 - Biddeford

More than meets the eye. This is Episode 7 of Maine by the Mile: The Ultimate Road Trip.

Among Maine's seven largest cities, Biddeford is showcasing a dramatic transformation from Trashtown USA to "the most dynamic community in Maine right now," according to Sen. Angus King.

The gritty community once dominated by textile mills and the MERC trash-to-energy plant, is now home to trendy tech labs — restaurants all dressed up in industrial chic, and quite the beach a few miles from downtown.

And in 2018, after being told be residents we missed a few great parts of the city, we listened and came back to shoot a whole extended Part II of our show!! 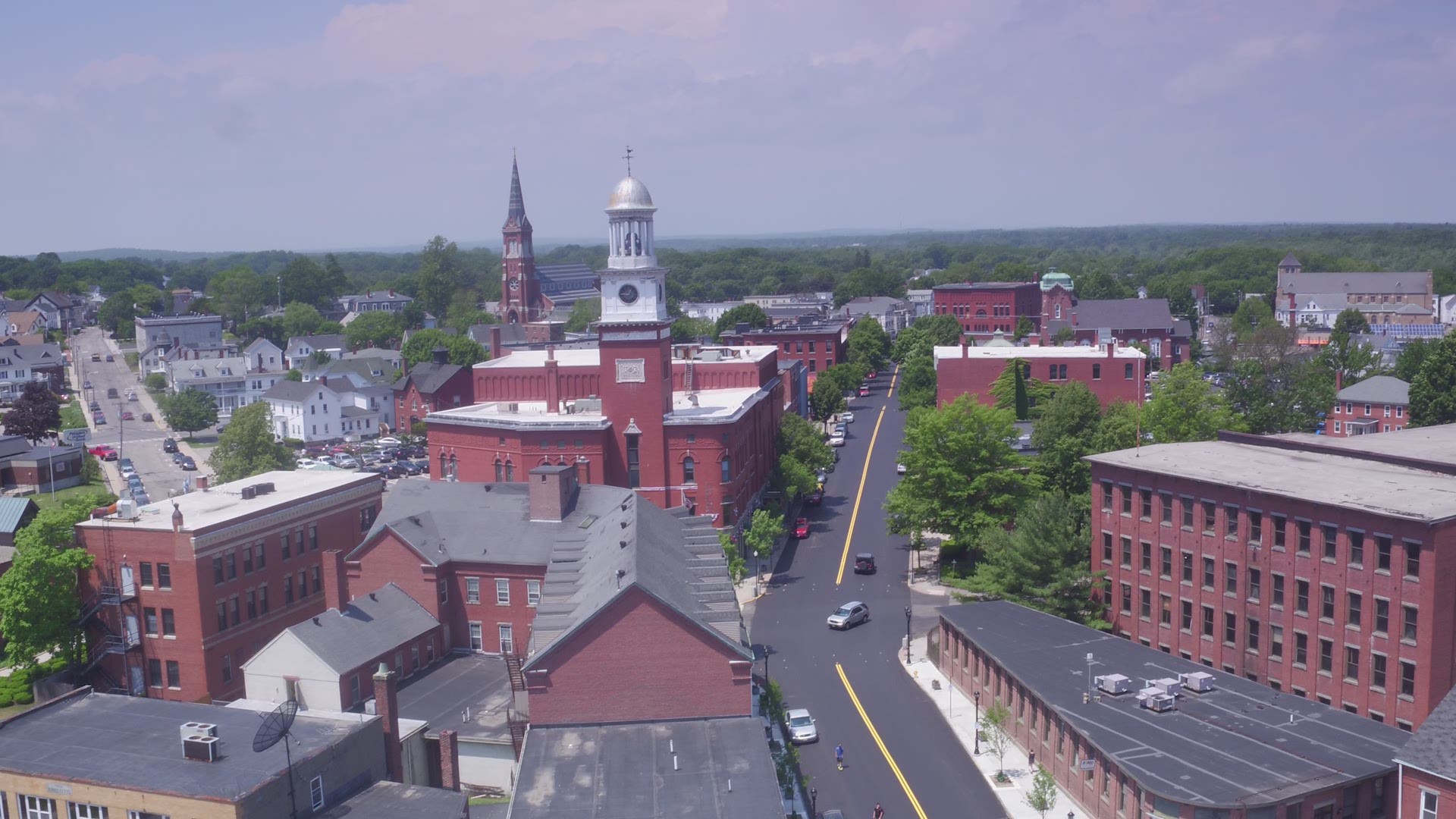 - A sheriff's deputy was murdered on Wood Island in the 1890s

- From elsewhere, travel Greyhound and choose Biddeford as a destination

- Portland International Jetport (PWM), located 21 minutes away, is served by most major airlines

- Biddeford Municipal Airport (FAA LID: B19) is a public use airport owned by the city

- Nearby Saco Transportation Center is a stop on the Amtrak Downeaster