Breathtaking views atop Kineo. This is Episode 5 of Maine by the Mile: The Ultimate Road Trip.

Gentrification. When most hear that word, they think city — people getting kicked out of apartments they've lived in for 30 years to make way for luxury condos. But gentrification can also be a rural phenomenon.

Such is the case in Monson, a tiny town with a population of less than 700 located along Maine's Moosehead Trail. It's about 90 minutes northwest of Bangor and two and a half hours northeast of Portland.

A nonprofit called the Libra Foundation has been making a significant investment in Monson, buying up several buildings around town. Their goal is to create an artists' colony out of the dilapidated houses and shuttered businesses. 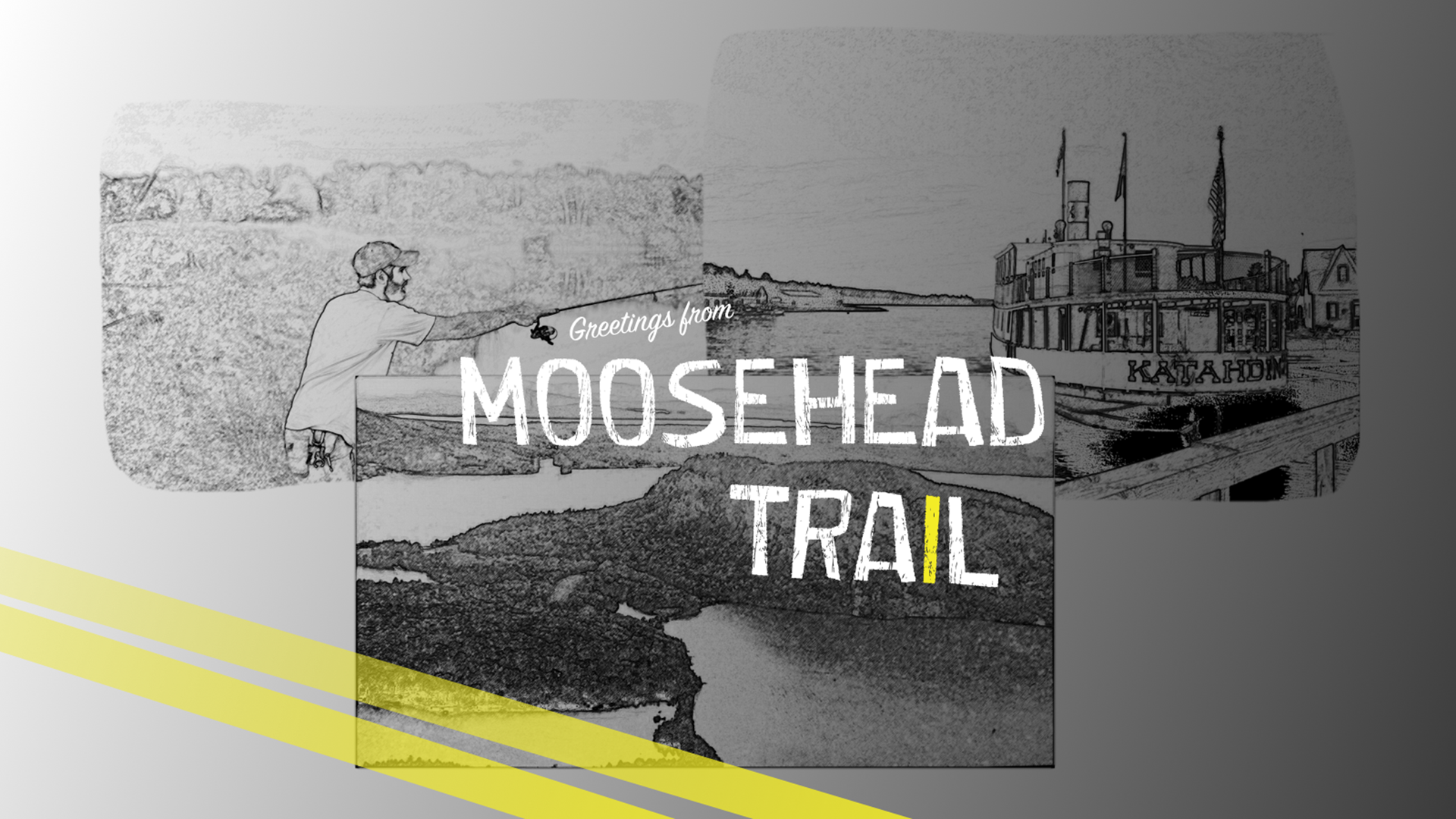 - Moosehead Lake is the largest body of fresh water in Maine

- It's also the largest mountain lake in the eastern U.S.

- Native Americans once traveled many miles to Kineo for rhyolite rock

- Mount Kineo State Park can only be accessed by water

- Monson is considered the gateway to the Moosehead Trail

- Slate from Monson makes up the Kennedy headstones in D.C.

- From northern Maine, head south on Route 11 or I-95 to Stacyville, continue on I-95 to exit 217 in Howland, head southwest on Route 155, turn right onto Route 6/15, travel past Dover-Foxcroft and continue through the Moosehead Trail

- Locally, 100 Mile Wilderness Adventures and Outfitters in Monson, managed by Phil Pepin, provides reservation-recommended shuttles to and from Bangor International Airport (BGR) or area bus stations and pricing is reflected by round-trip mileage and travel time

- Two Falls Airport (FAA LID: ME25) located in Willimantic, less than eight miles east of Monson, is a private use airport managed by the Bayerdorffers (207-997-3625)