Digs of a lighthouse keeper. This is Episode 3 of Maine by the Mile: The Ultimate Road Trip.

Welcome to The Bold Coast. 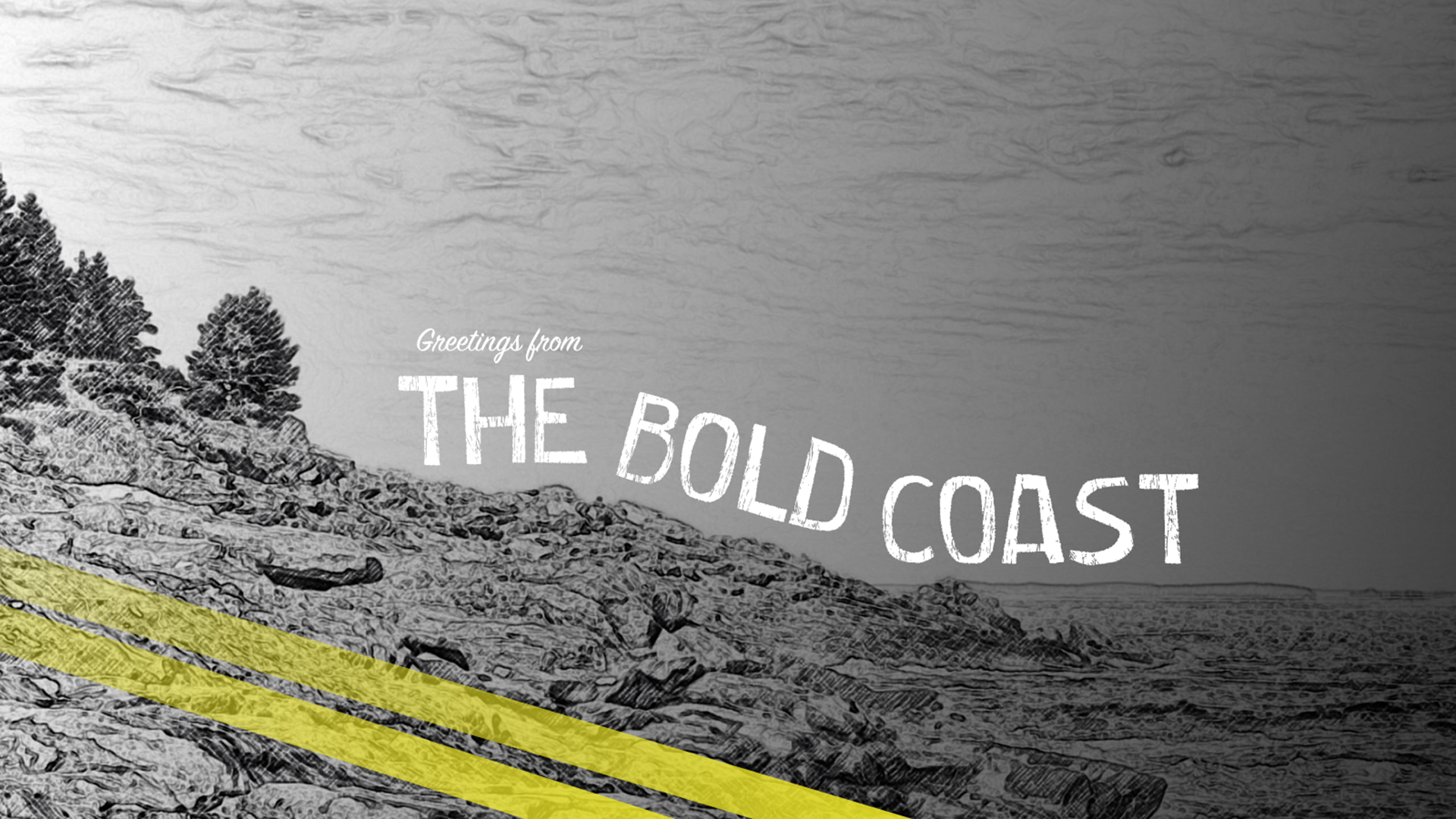 - Lubec is the easternmost town in the contiguous U.S.

- Little River Light Station, constructed in 1846, is one of Maine's only iron lighthouses

PHOTOS: Maine by the Mile | E3 - The Bold Coast

- Locally in Lubec, the Peninsula Connector is a reservation-only service in partnership with West Transportation that provides rides from Whiting Corner to communities in the Lubec area

- Cutler Regional Airport (FAA LID: ME2) is a public use airport managed by Andrew Patterson (207-259-4484), about four miles northwest of Little River Island

- Lubec Municipal Airport (FAA LID: 65B) is located along Route 189 near the Lubec village of Ridge