Dennis Coffey of Old Orchard Beach walked away from the series with $51,602 in total winnings. 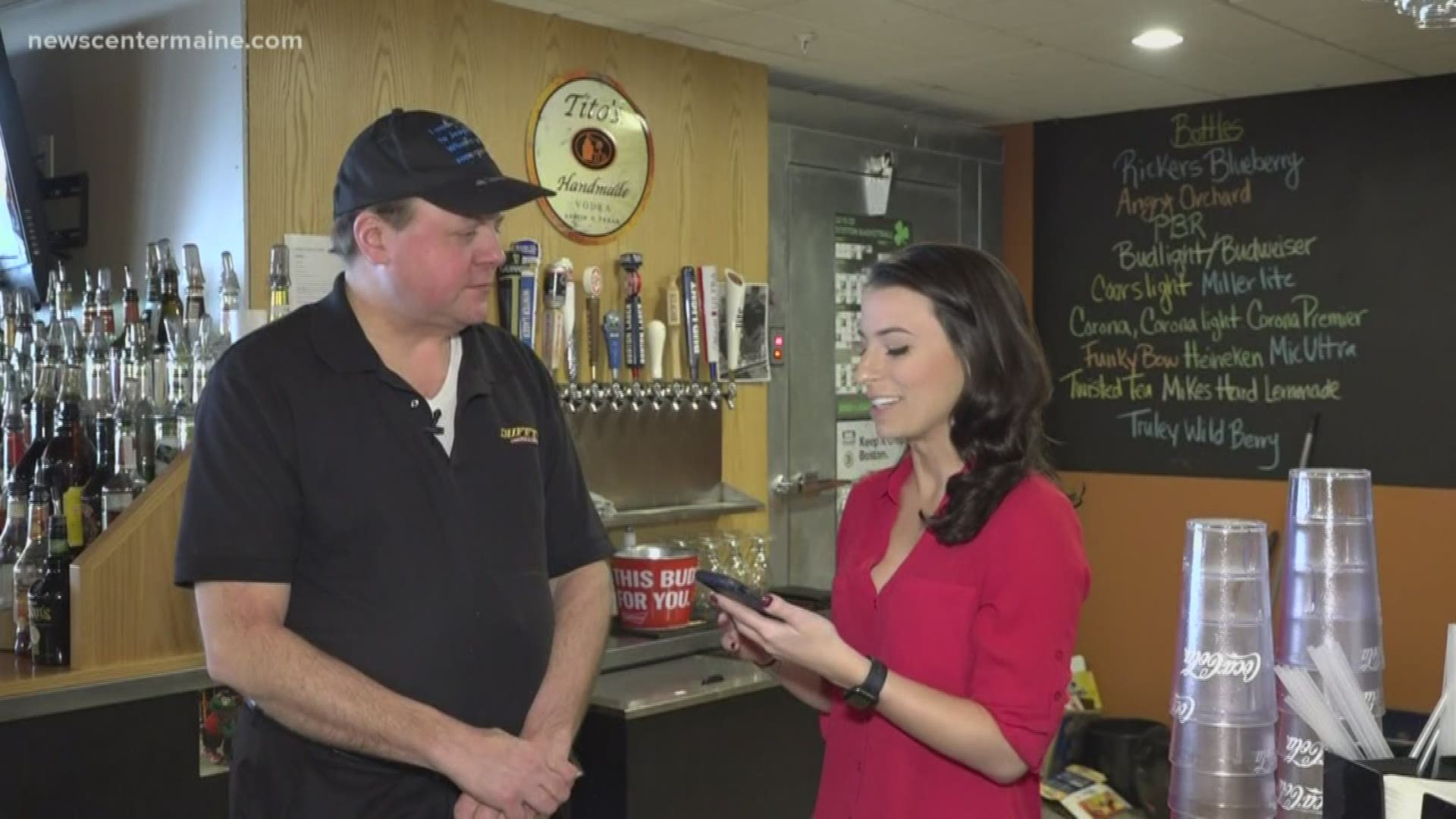 OLD ORCHARD BEACH, Maine — It was an impressive ride, but Maine bartender Dennis Coffey's "Jeopardy" days are over.

Coffey, 54, appeared on his fourth and final episode of "Jeopardy" Wednesday night, where he incorrectly answered the Final "Jeopardy" question, "Of the 5 inhabited U.S. territories, this is the only one where cars drive on the left."

Coffey answered "What is Guam," costing him his wager of $14,101 and bringing his earnings for that game down to $399.

The correct is the U.S. Virgin Islands.

Regardless, the Old Orchard Beach native walked away from the series with $51,602 in total winnings.

Coffey won his first night of competition by being the only contestant to correctly answer a Final "Jeopardy!" question about how a member of the British royal family helped solve a mystery surrounding a murdered Russian czar and his family. On his second night, he won by answering the final question: "Of the four jobs in George Washington’s cabinet, name the two that have been filled by women in the 230 years since" correctly.

On his third night, Coffey and his competition drew the Final "Jeopardy!" category of "Classic Movies" and the following question: "This 1939 film was loosely based on Senator Burton Wheeler, victim of a sham investigation for looking into the Justice Department."

Coffey came up with the correct answer of "Mr. Smith Goes to Washington" and while one of his two opponents did as well, Coffey's money total was the highest.

According to our partners at The Portland Press Herald, Dennis Coffey and 100 others gathered at his place of employment, Duffy’s Tavern & Grill in Old Orchard, to watch him win $21,601 on his first appearance.

“I think bartenders are naturally good at trivia,” Coffey said. “People always want their facts checked or are asking for the latest sports news.”

In his chats with the show's host, Alex Trebek, Coffey has revealed that he attended the University of Southern Maine and studied Sanskrit. He also revealed he has held many jobs, including convenience store clerk and driver.

The Press Herald also said he's a longtime fan of “Jeopardy!” and had applied to be a contestant three previous times.

RELATED: Spoiler alert: What happened Tuesday on 'Jeopardy! Greatest of All Time'