After 2 months, Veazie Community School received instrument donations from even other states and $2000 worth of monetary donations towards the music program. 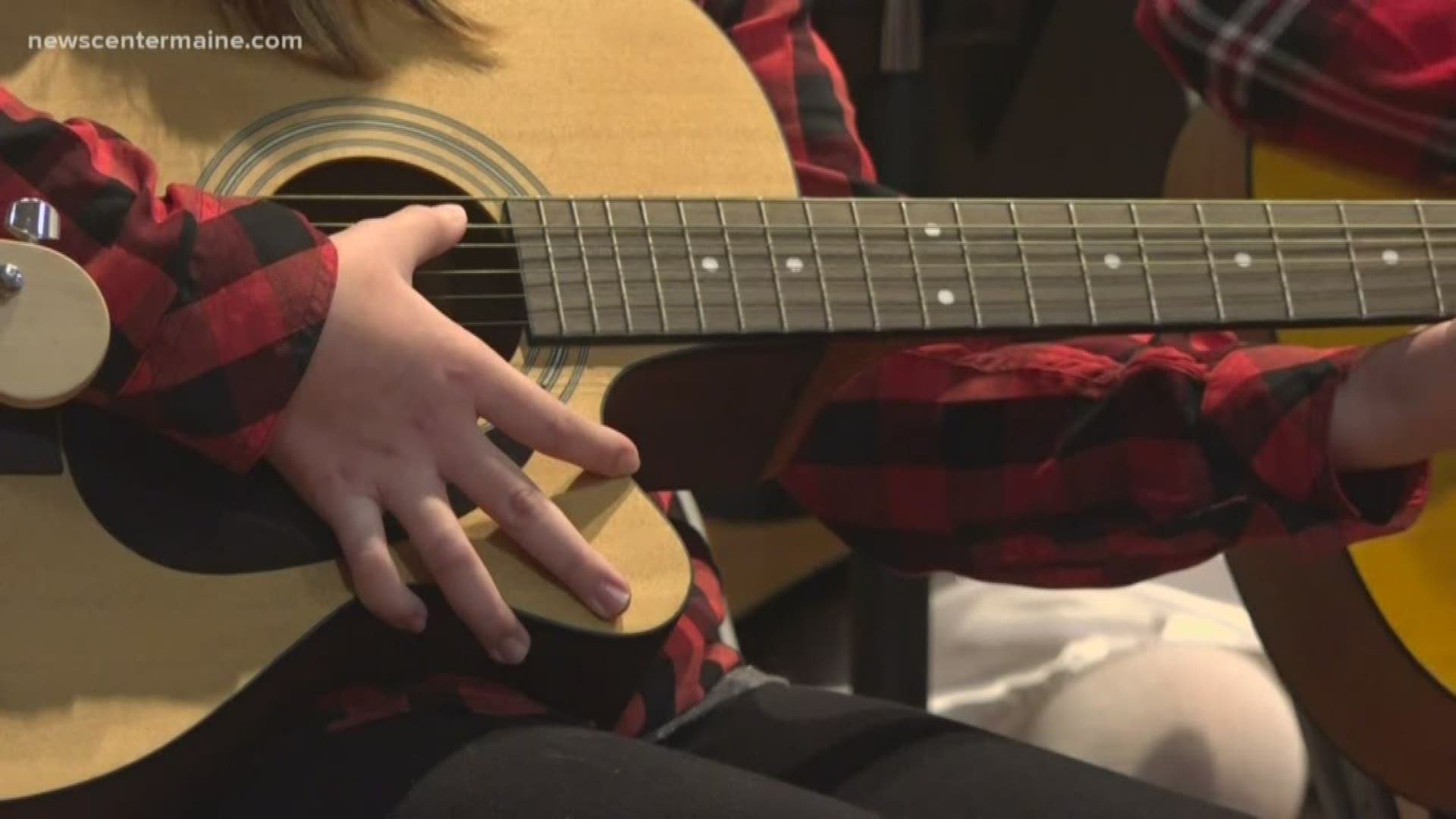 VEAZIE, Maine — You might remember a story we did two months ago when Veazie Community School asking the community to donate new or used instruments for students to have a modern band program.

Well, good news! The school received boxes of donations from all parts of Maine and even New Jersey, Michigan, Pennsylvania, New Hampshire, and other states.

"It's a great opportunity because there are more instruments which means more people can play and more people be opened up to music," Veazie Community School student Duncan Carlisle said.

People sent checks that added up to $1,000, and Walmart gave another $1,000 dollar grant so that every student that wanted to be part of the program had the instrument they wanted to play.

"Compared to what we can offer now, compared to three months ago, it's a huge change it's just so amazing," Mike Arell, the music teacher at Veazie Community School said.

Some of the instruments donated include 6 guitars, 3 full drum sets, 4 bases, clarinets, trumpets and even a home-made violin.

"All people that don't know us they just saw it on the internet and they said oh we can help the school and they wanted to help children get introduced to music...they know how important music is," Arell said.

Mark's Music in Brewer offered to clean and polish the instruments that the school received for free.