'They all talk about how exciting he was': Little Richard turns 87

The architect of rock and roll, Little Richard, turns 87 on Dec. 5. 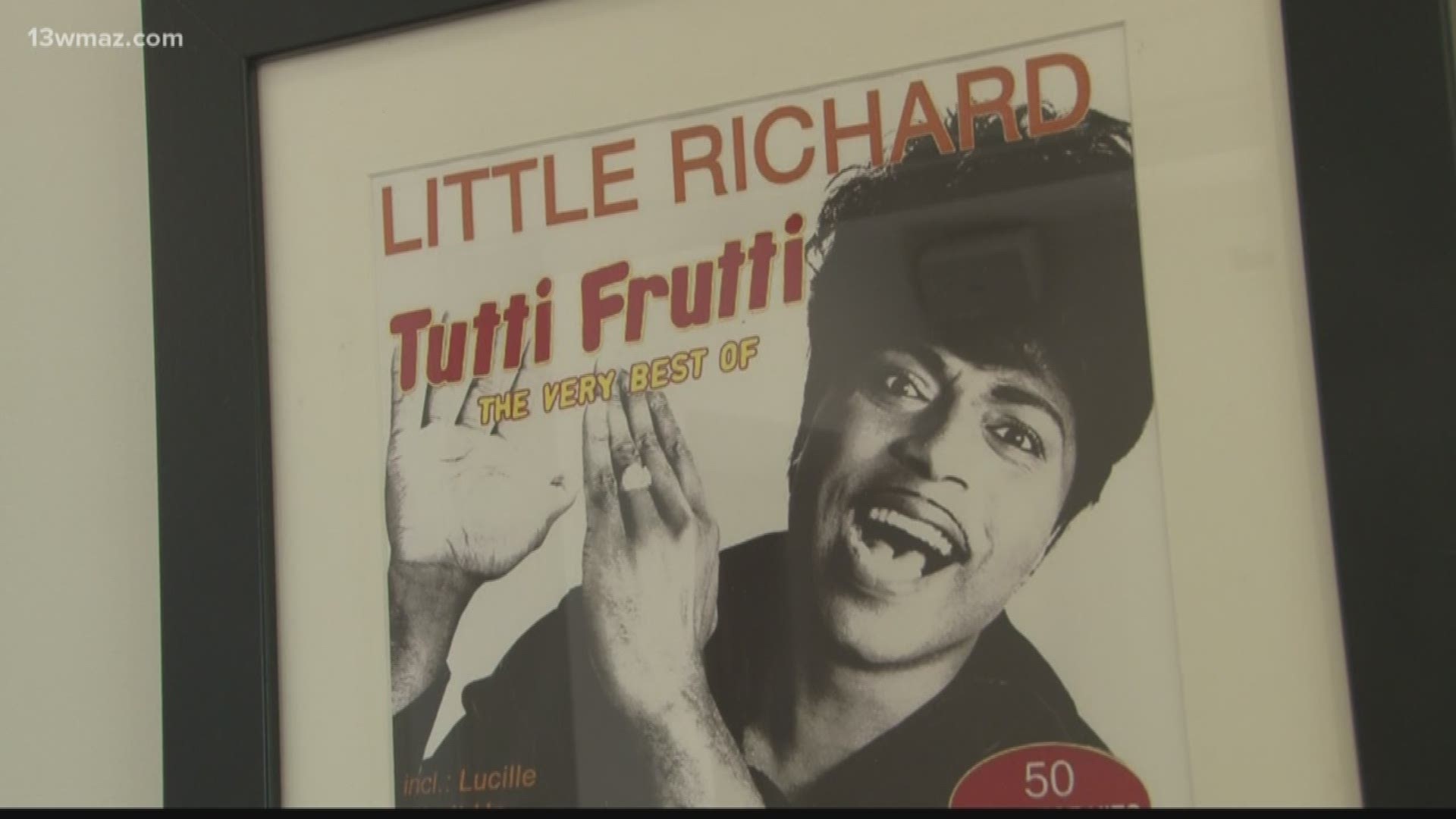 MACON, Ga. — Folks at the Little Richard House are celebrating the music legend's birthday and honoring his legacy.

The architect of rock and roll, Little Richard, turns 87 on Dec. 5.

He gained most of his fame in the 50s and 60s belting out tunes like "Good Golly Miss Molly," wearing dazzling costumes, and pounding on his piano.

Richard Wayne Penniman grew up in a house in the Pleasant Hill neighborhood in Macon. His childhood home is about to see some changes.

"When the family came in during the grand opening, they kind of talked us through who was where and what was going on. So like in the hallways they had a lot of beds lining the hallways because it was a large family," Tedra Huston said.

Now photos of the Rock and Roll Hall of Famer line the hallways.

Huston says about 400 people have visited the house since it opened last March.

"We've had people come from Sweden," she said.

Little Richard, who has a star on the walk of fame, appealed to folks all over the world with his shiny costumes and big personality.

"I think it's his charisma. Just something about his personality," Huston said. "Everyone that has come in who knows him, or worked with him, they all talk about how exciting he was, how electric he was."

The house now mainly displays photographs but Huston says they will add to the collection in January.

'There's a lot more music to be made here:' Chuck Leavell recalls history of Capricorn Studios

STAY ALERT | Download our FREE app now to receive breaking news and weather alerts. You can find the app on the Apple Store and Google Play.

STAY UPDATED | Click here to subscribe to our Midday Minute newsletter and receive the latest headlines and information in your inbox every day.

Have a news tip? Email news@13wmaz.com, or visit our Facebook page.