Summer concert series gets musicians, venues back in the Maine live music scene while supporting the community 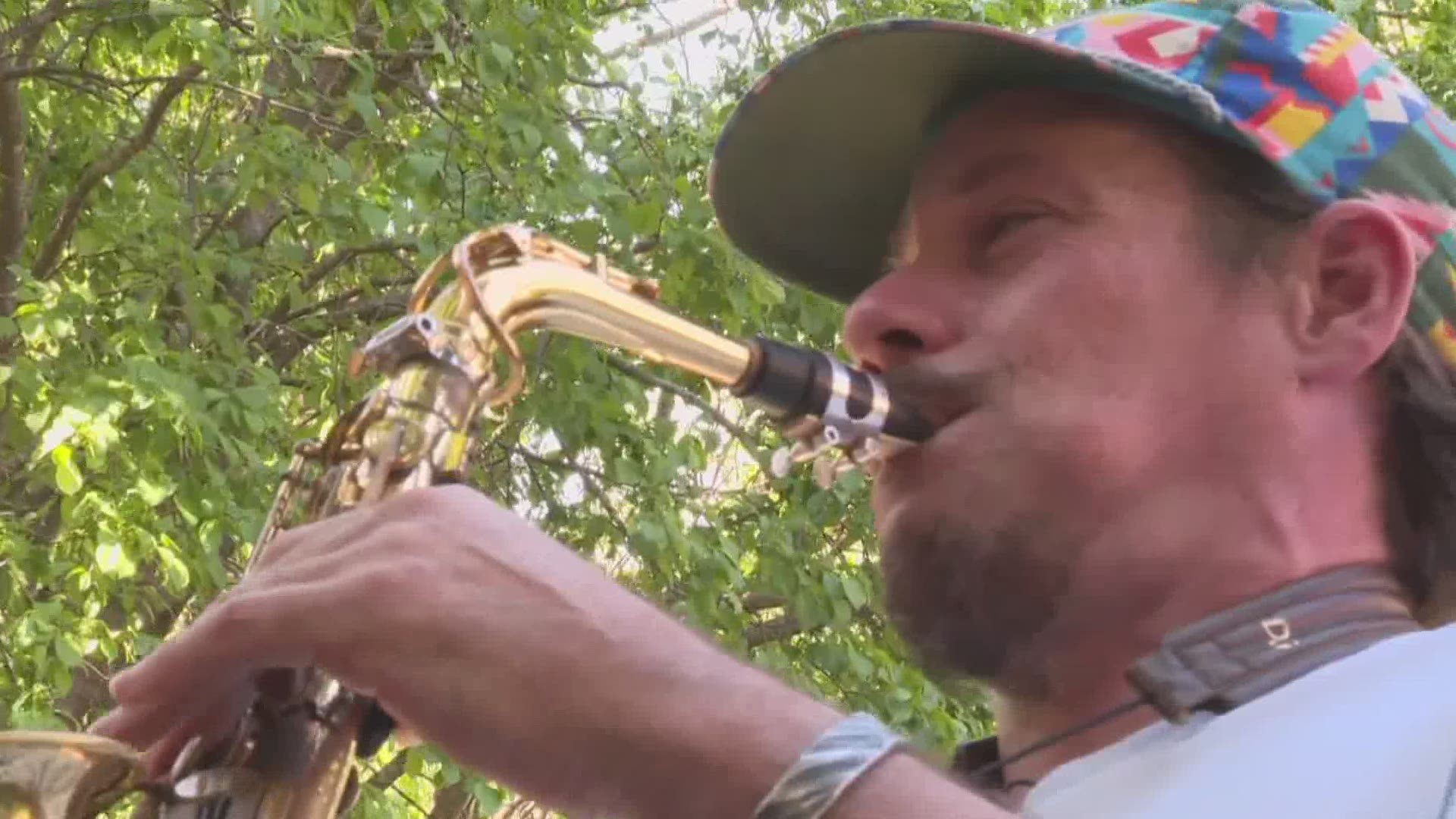 MAINE, USA — There's less than one month remaining until professional golf comes to Maine as part of the Live + Work in Maine Open. Ahead of the event, organizers are continuing their efforts to help support the local community.

"Our mission is to drive charitable, community, workforce and economic impact, so this drive fore kids concert series is a huge part of that initiative," said Brian Corcoran, CEO of Shamrock Sports & Entertainment and the executive director of the Live + Work in Maine Open.

In addition to sponsoring blood drives and selling masks to support the Barbara Bush Children's Hospital, the Maine Open will also be holding a concert series with 100% of ticket sales going to support Full Plates Full Potential.

Tonight on @newscentermaine at 11: We're less than a month away from @TheMaineOpen, and organizers continue their efforts to support the community. Tonight, how a summer concert series is getting venues & musicians back to the live music scene while supporting @FullPlatesMaine pic.twitter.com/u7zSjzQZr9

"As the pandemic seems like it's winding down a little bit, child hunger, unfortunately, isn't going anywhere. And kids may be back in school in person next year, but the food insecurity is still going to be there," said Justin Strasburger, executive director for Full Plates Full Potential, a group working to end child hunger in Maine.

There will be three shows as part of the Drive Fore Kids Summer Concert Series. Those will happen on Wednesdays in June, kicking off on June 2nd when Royal Hammer performs at Urban Farm Fermentory in Portland.

"From the audience perspective, they've been missing live music for that long, we've been missing playing for them, so there's just going to be some really great synergy that really hasn't happened for a while and I think it's going to feel great for everybody," said Ryan Zoidis, a Portland-based saxophone player who will be taking the stage with his group Royal Hammer.

Zoidis also plays with the popular funk band Lettuce, and the Rustic Overtones. He's also performed with names like Chaka Khan and Stevie Wonder. Since the pandemic hit, Zoidis hasn't been on the road touring, but rather spending time with his daughter in his hometown.

"One of the benefits of being home for so long, is I was able to reconnect with the local music scene," said Zoidis.

He says he excited at the opportunity to play in front of a crowd once again, while also supporting Full Plates Full Potential.

"Every note has a little more weight behind it," said Zoidis.

Tickets for the Drive for Kids Summer Concert series can be found here.

Other performances include Dominic Lavoie and Friends playing Wednesday, June 9 at Bunker Brewing in Portland.