'Save our venues.' Local musicians struggling to keep venues alive

The Portland House of Music has been closed since March 12. The owner said he has lost nearly $1 million dollars in sales. 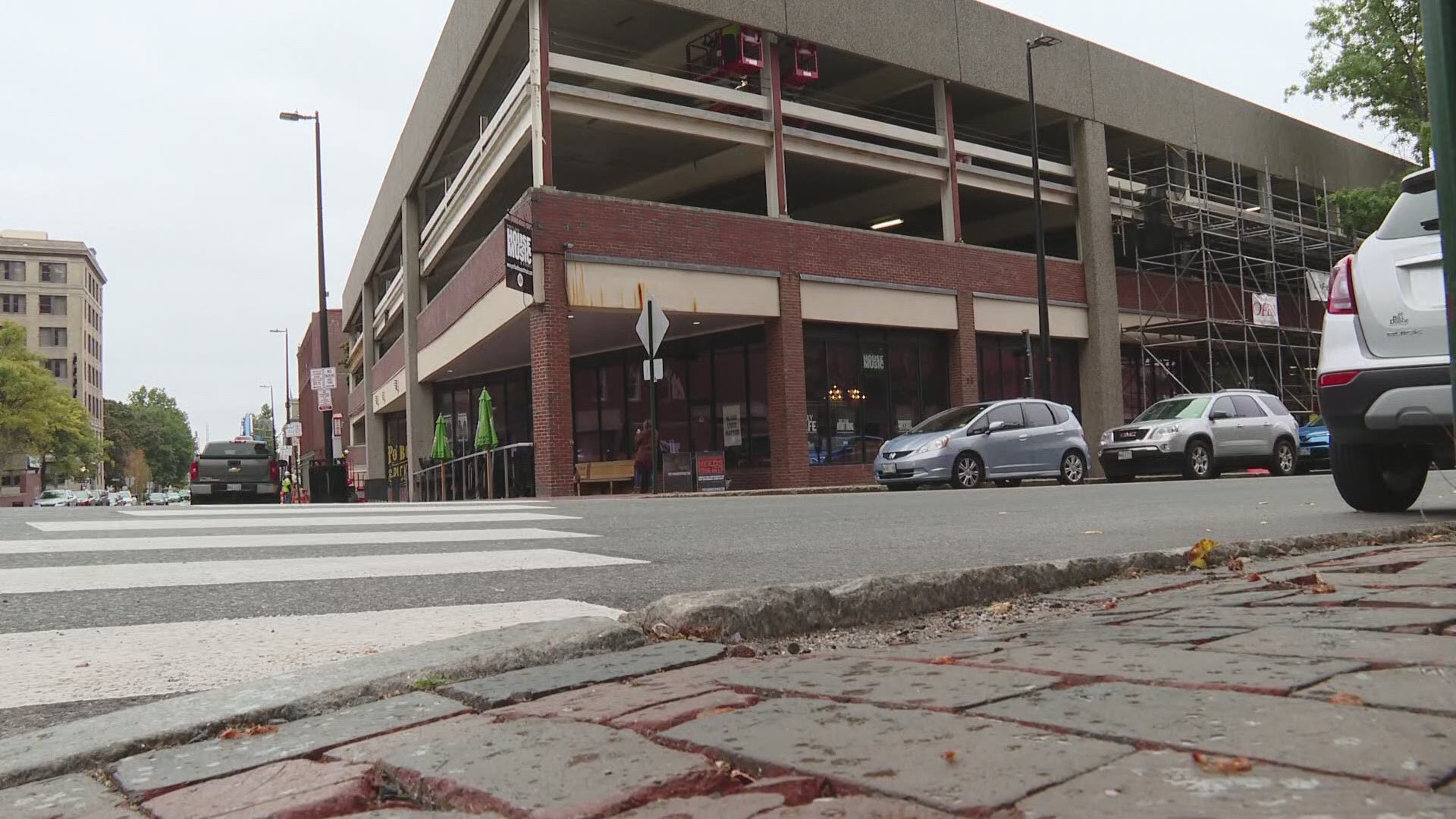 PORTLAND, Maine — It's been a tough six months for music venues across the country, including in Portland.

The Portland House of Music has been closed since March 12. Bell said he has lost nearly $1 million dollars in sales.

It's why local singer Amanda Tubbs hosted a rally outside the venue. People held signs to get the message out to the community to donate in an effort to save the venues.

"We need to preform, we need to play music and I think people need to hear it. When this is all over, if we don't have places to go, to do that, it's just going to be so sad," said Tubbs.

Bell said a local musician has started a GoFundMe for the venue. So far, they have raised more than $60,000, but the owner said that money will only last until the spring. 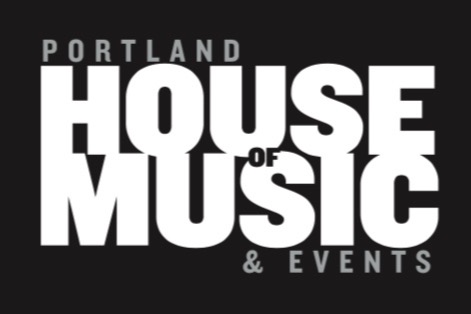