Hall of Fame musician on legacy, being a Hall of Famer, being in one of rock's first integrated bands and more. 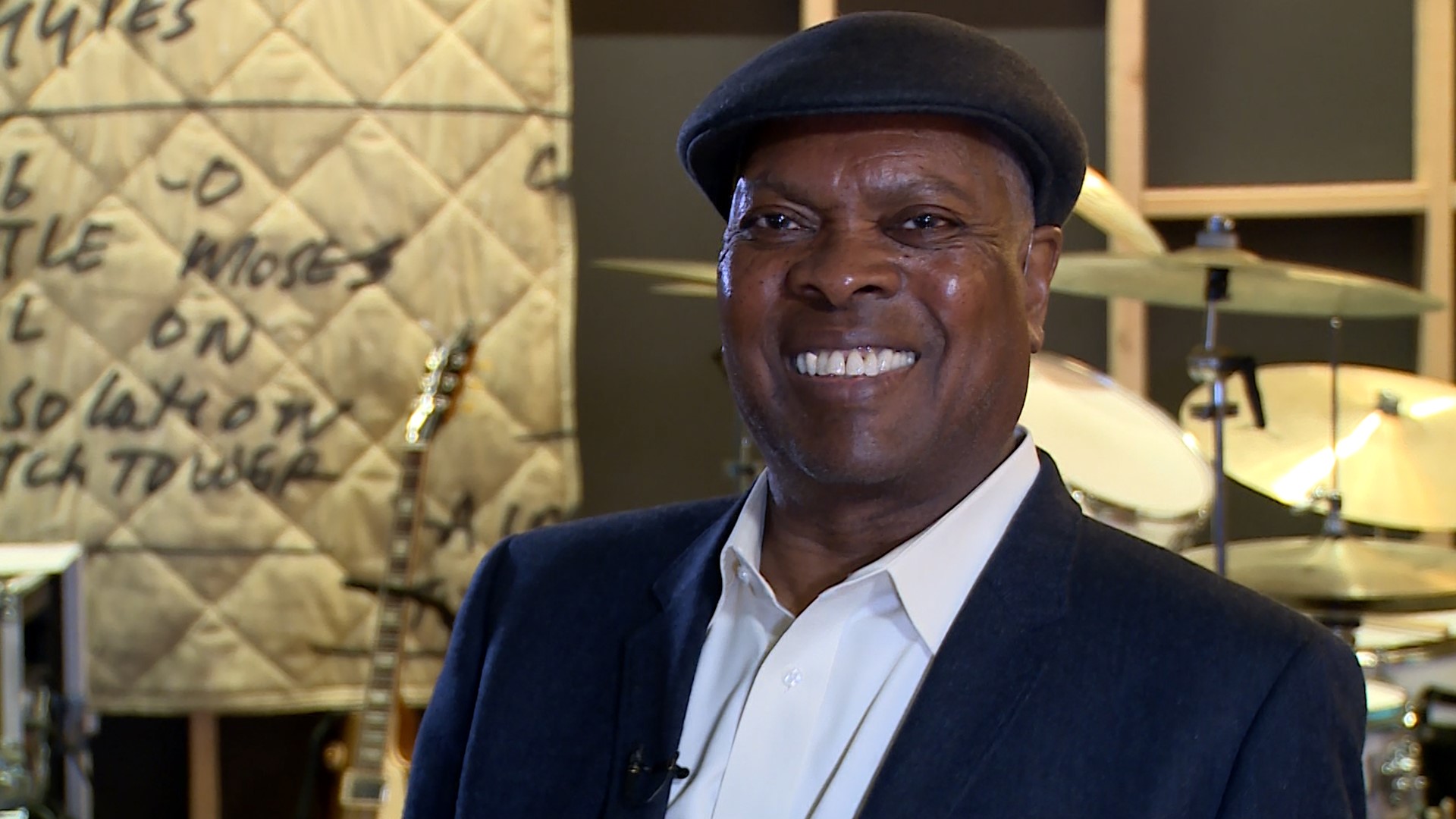 1992 Rock and Roll Hall of Fame Inductee Booker T. Jones was at the Rock Hall today to take part in the museum's Black History Month celebration.  One of the most legendary figures in music, Jones is the leader of the famed Stax Records house band, Booker T. and the MGs.  He has been widely credited as an architect of the Memphis Soul sound.

Booker T. and the MGs was the first integrated band on the Stax label and they paved the way for generations of collaboration between diverse musicians. He will be taking part in museum's Hall of Fame series interview in front of fans tonight at 7pm.

The event will take place in the museum's Foster Theater where he will talk about and sign copies of his new memoir, Time is Tight:  My Life Note By Note.  Tickets for the event are available for $15 on the Rock Hall's website.  Fans can also watch the interview via the Rock Hall's Facebook page.

We caught up with Booker T. while he was touring the museum and in the interview above, he talked about his legendary career, induction into the Rock Hall, what it was like being in one of rock's first integrated bands during a turbulent time in American history and what he hopes fans take away from his legacy.