Kathleen Regan grew up in Massachusetts but spent her summers and teen years in York, Maine. Her song 'Coast of Maine' won third place at the ISC. 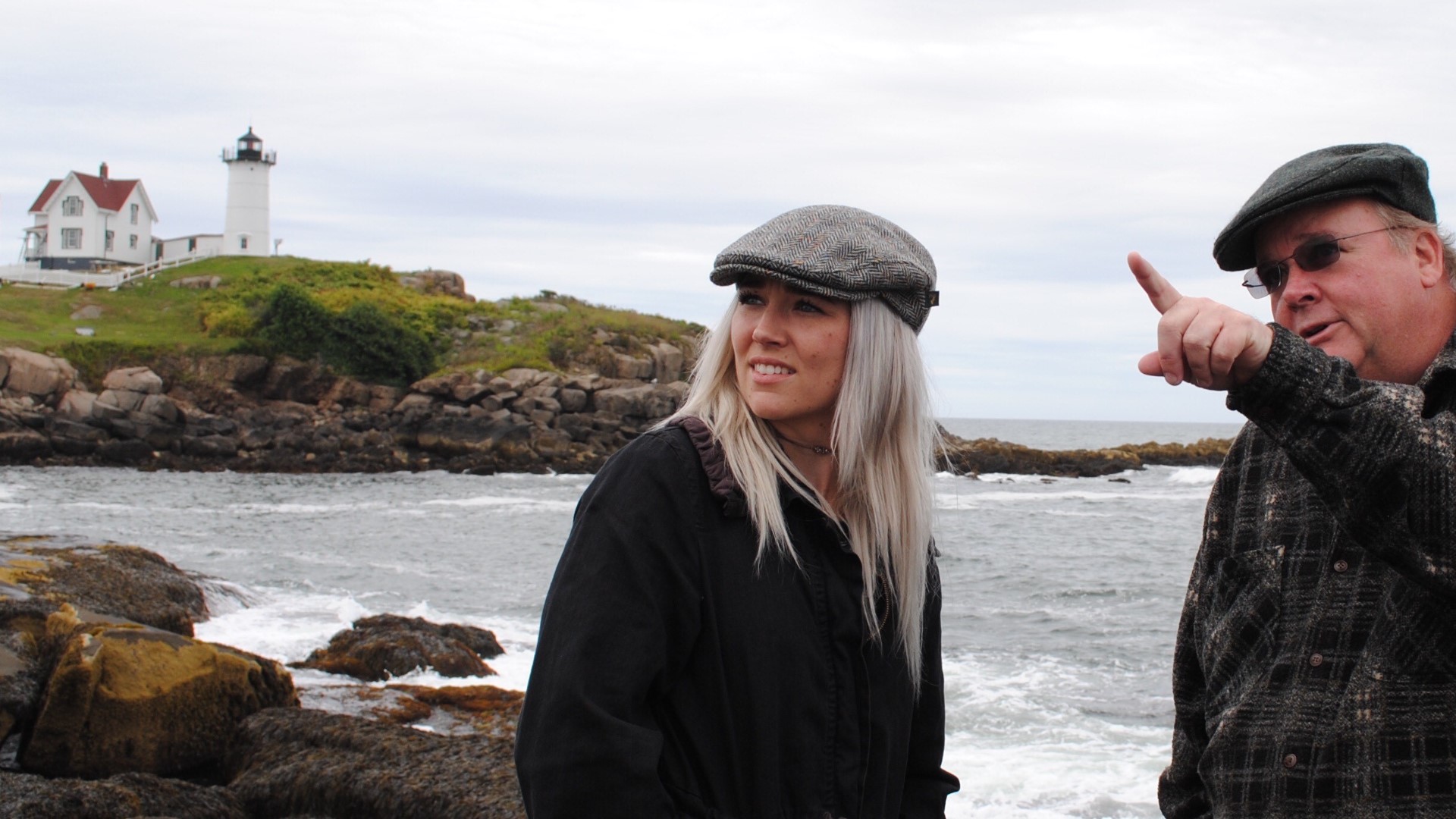 YORK, Maine — For anyone who loves the coast of Maine, it isn't hard to find its hauntingly beautiful shorelines inspiring. So much so for singer-songwriter Kathleen Regan that she just had to write about it.

The 25-year-old folk singer is making a name for herself, living and working in Nashville but her roots lie in New England. Regan grew up in Holliston, Massachusetts but spent her summers and teen years in York, Maine.

In 2019, during a time when she says she was feeling "trapped", not only landlocked in Nashville but metaphorically in life, she put pen to paper and her now award-winning song poured out of her. Co-written with her friend Jon Aanestad, the pair entered the song in the International Songwriting Competition (ISC). In April, they won third place in the folk category.

The ISC is a juried songwriting contest with judges this year that include the members of Coldplay and Tom Waits. Regan is one of 70 artists who won in 23 separate categories out of 18,000 entrants. It's an award she was proud to win most especially because she was up against artists she listens to every day.

At an impromptu photoshoot at Nubble Lighthouse, Regan asked her friend to start filming her and her father, which has turned into her music video for the song. Regan says her dad is her "favorite person on the planet" and the reason she loves Maine so much.

Bonding over sailing together and music, Regan credits her father with the reason why she sings. At a young age, her father introduced her to Irish and folk music forever influencing her style and genre.

When Regan was just five-years-old she landed a role in 'The Sound of Music' and although she admits to being a shy person, on stage, under the lights she knew she was bound to be a performer.

Her career has taken her a long way from home, working in Nashville but Regan says she knows its where she needs to be right now. The native New Englander says she tries to get home and to York at least once a year.