According to the Stage 4 reopening plan, singers and people playing brass/woodwind instruments can not perform at indoor establishments serving food and drinks. 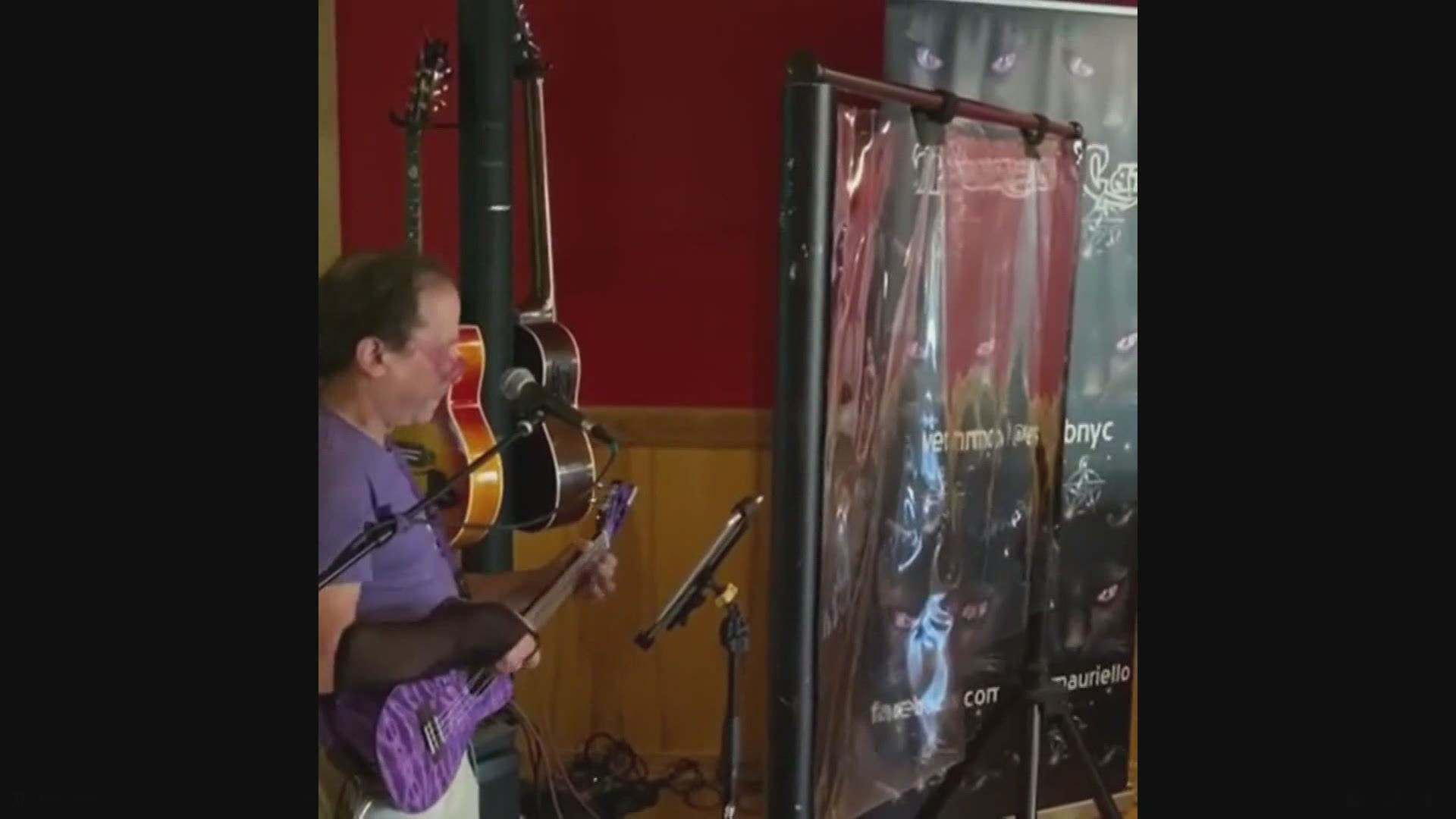 MAINE, USA — Local musicians and singers are upset over guidelines released by the state.

According to the stage 4 reopening plan, singers and people playing brass/woodwind instruments can not perform at indoor establishments serving food and drinks.

"A lot of us are going to pretty much be out of work for most of the winter," said musician Eric Mauriello.

Musician Eric Mauriello made a plastic barrier separating him from the audience. He hopes it will allow him and others to sing and perform inside a restaurant or venue this winter.

"It should be an adequate way to possibly give ample protection between performers and the audience," said Mauriello.

Singer Andrea Parker created a petition to reverse the guidelines. It has more than 2,000 signatures. 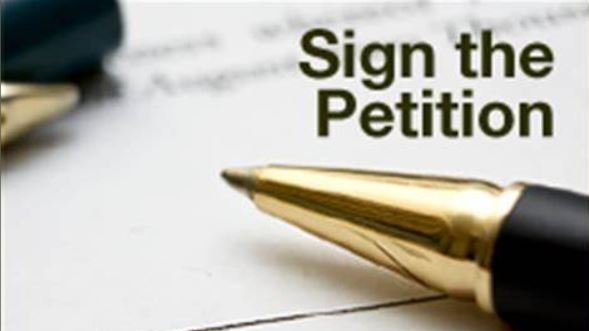 "Trying to garner some support to show the governor that there are people out there that want live music indoors and also that we can do it safely," said Parker.

We reached out to the governor's office and got redirected to the Department of Health and Human Services. A spokesperson said:

"The prohibition on singing at restaurants and bars is new to Stage 4 and, although understandably disappointing to some, is important to protecting public health and safety given that COVID-19 is transmitted through respiratory droplets. The act of singing, which involves projection, creates a high amount of aerosols, which, when combined with an indoor space, creates a greater risk of transmission. The guidance applies to both restaurants and bars which are slated to reopen to indoor service next month and which often feature live music. As a result of Stage 4, both can have up 50 percent of their capacity or 100 people, whichever is less, indoors. As a result of this, the guidance prohibits singing indoors at these venues to mitigate the risk of COVID-19 transmission. It is important to note that other forms of entertainment, such as guitar playing, are allowed in restaurants. The Administration will continue to review evolving science and experience and adjust its protocols as needed."

Parker is part of a band called 'Girls Just Want To Have Fun.' She said while she has a different full-time job, others in her band don't.

"The whole industry is just shut off for the winter," said Parker.

Meanwhile, Mauriello said he has been in touch with the governor's office. He hopes they can find a middle ground to keep people safe and save the industry.

Local musicians are upset over state guidelines preventing them from singing or playing brass/woodland instruments at indoor establishments serving food and drinks. What they and DHHS have to say at 11. @newscentermaine pic.twitter.com/DWEluxi8qS 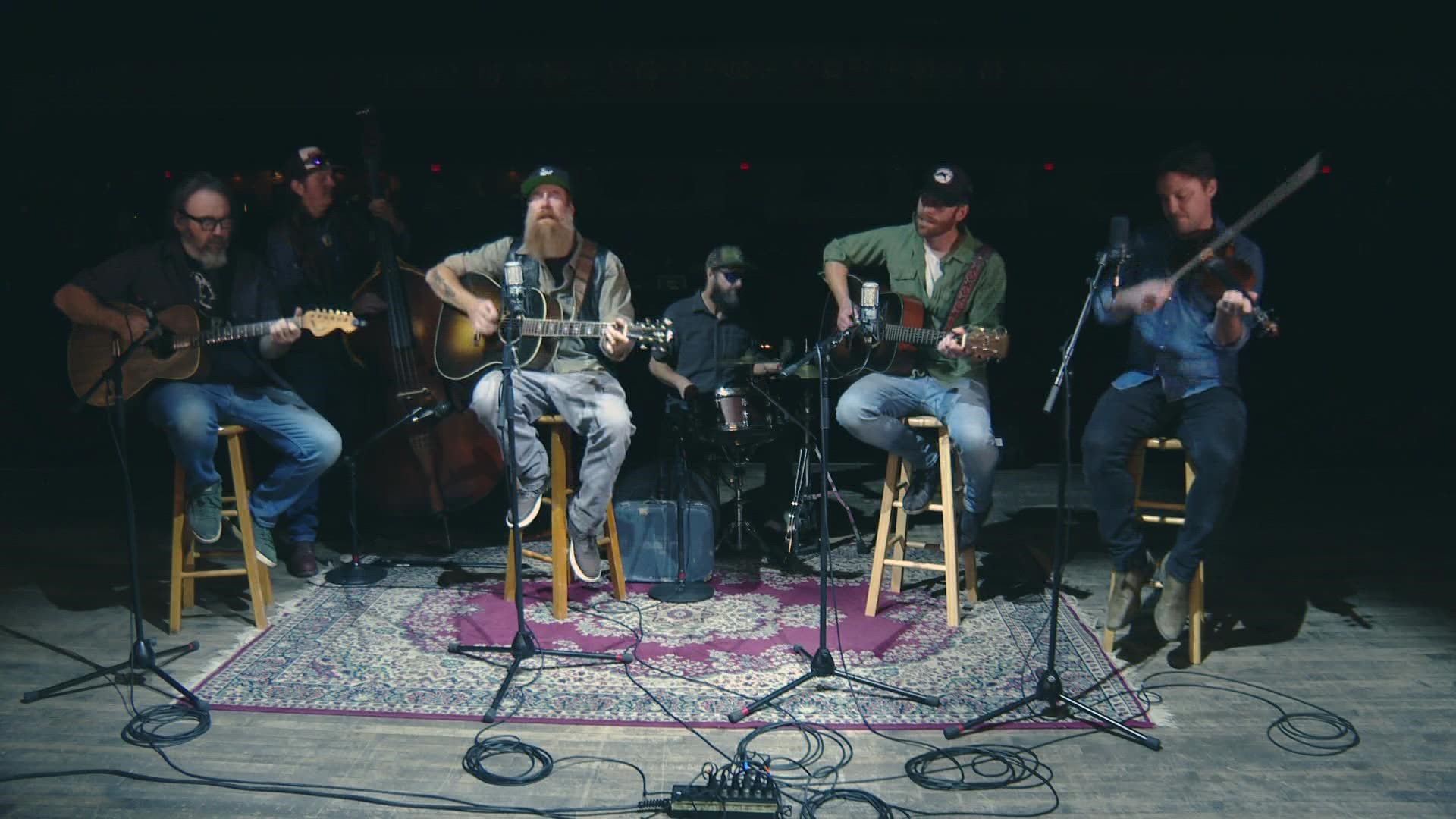